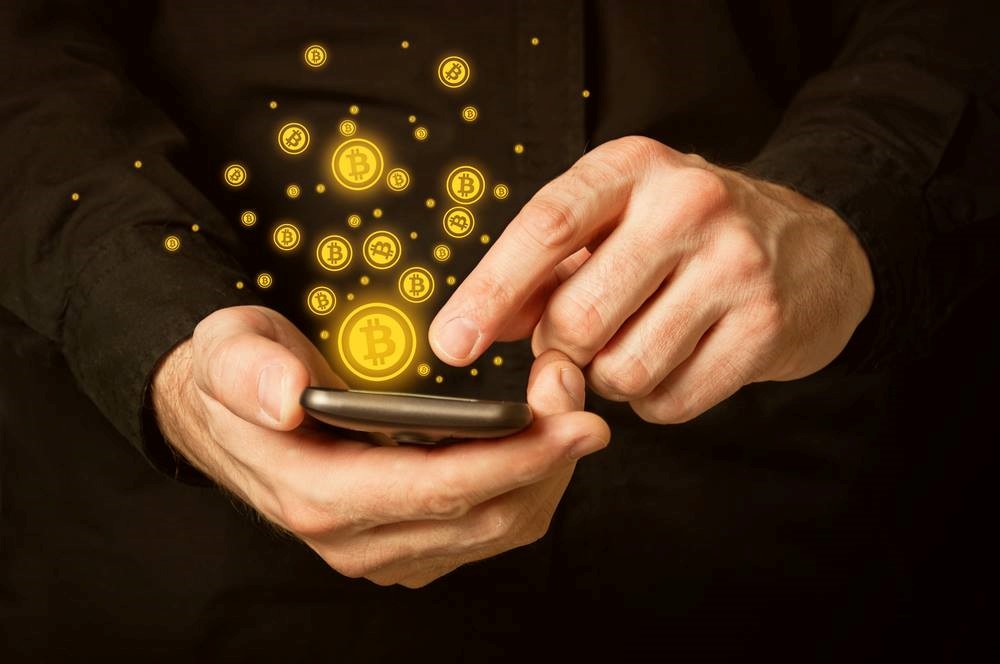 Bitcoin is one of the most well known online currencies accepted in over 100,000 places worldwide.  It is different from other forms such as dollars or pounds because it is produced electronically without any form of printing. A lot of people working online like to use it because the currency is decentralised, effectively meaning no single institution has control over it. Bitcoins are referred to as a cryptocurrency – they are “mined” online via computer power and then traded online. The value is limited via a mathematical formula ensuring a level of control on it.

This means that it can be used for a number of different potential transactions both online and in real life. And it’s being increasingly adopted by both independent and large businesses. In this article we are going to look at just a few of the things that you can do with Bitcoin.

It may surprise you to know that it is possible to get a pint in a bar using Bitcoins – in 2013 the Old Fitzroy in Sydney was the first bar in Australia to become officially Bitcoin-friendly. Meanwhile, in Pennsylvania around the same time, a Subway franchise became the first to allow customers to pay for their footlongs. In 2016 in the Netherlands it became possible to purchase burgers from a Burger King with this method while in Prague, the Bitcoin Café serves people paying with the electronic currency exclusively.

Another popular but rather unexpected use for Bitcoins is online gaming sites, especially iGaming. Online gambling has proven influential in a number of ways such as the mainstream popularity of Texas Hold ‘Em Poker and various bingo game sites. While this has made it easier to play and bet online, using a virtual currency can make this process even easier, as deposits and withdrawals are processed faster and more securely than traditional currencies. In fact, just like the aforementioned Bitcoin Café only accepts payments in Bitcoin, there are online casinos which only accept bets in Bitcoin. One of them, VegasCasino, even offers someBitcoin-themed games, including the Satoshi’s secret slot. You can read more on the VegasCasino website.

In 2014, Meltdown Comics in Los Angeles was officially the first non-online comic book store to allow customers to pay via Bitcoin. However, this is just one example of the ways you can support independent stores using this payment method and increasingly more and more businesses are taking advantage of this in order to allow for greater choice for their customers.

There are various methods that independent businesses can use for this – customers can pay using a “digital wallet”- paying the seller directly, via a QR code or through smartphone apps. There are also numerous PoS systems that sellers can use (such as Conify) that allows them to do a three-step virtual transaction (scan code, process payment and then confirm payment). For independent stores, the Bitcoin option is important to consider because competing with major brands can be difficult and increased flexibility in terms of payment is one way to stay ahead of the competition. 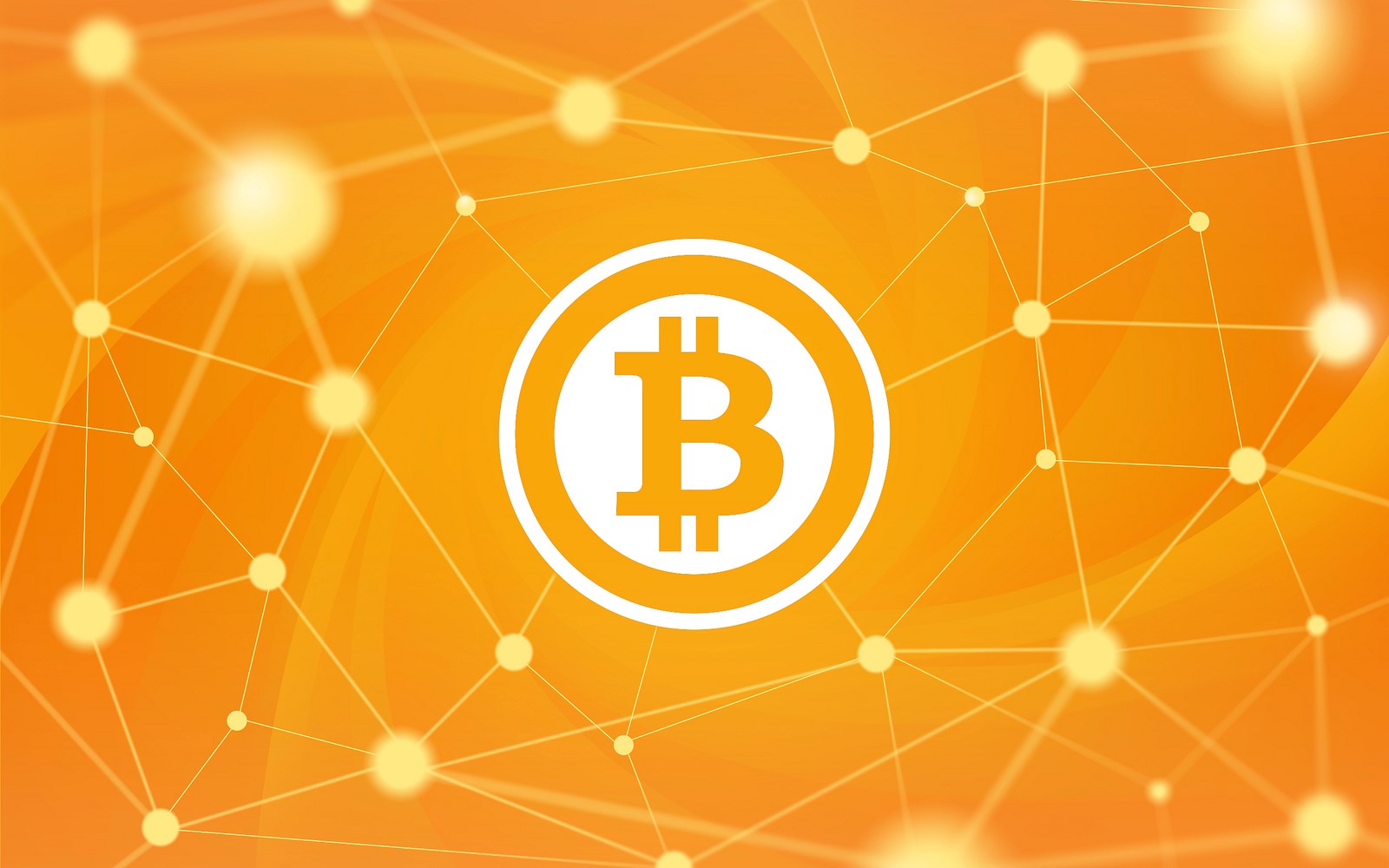 One use for Bitcoin that can come as a bit of a surprise is that it is increasingly possible to use this payment method to rent apartments online. For example, the company Rentalutions in America allows people to pay their rent online this way. This was cleared after a Federal judge in the Eastern District of Texas allowed people to pay using the same kind of payment methods people usually use to pay their rent such as bank transfers or online payments – now using a virtual currency as well.

As Bitcoin becomes more mainstream it is likely there will be more companies that sell items via this method. With people ordering more items online it makes sense to have a form of safe, fast and unified online payment.

It will be interesting to see how this develops as the online world continues to develop. In the meantime, it is worth looking online at the various possibilities for this exciting and still relatively new currency.