We all know someone who can’t drive well, right? Perhaps it’s someone with skills so poor that you suspect they bribed their driving test examiner. Or maybe they are a lunatic who you refuse to get a lift from without wearing a motorcycle helmet and armor-plating. The point is, we all know at least one – or maybe even more. Well, this Christmas, why don’t you do them a favor and give them a present that might just save their life. And yours, if you ever get in a vehicle with them. Here are some of your options. 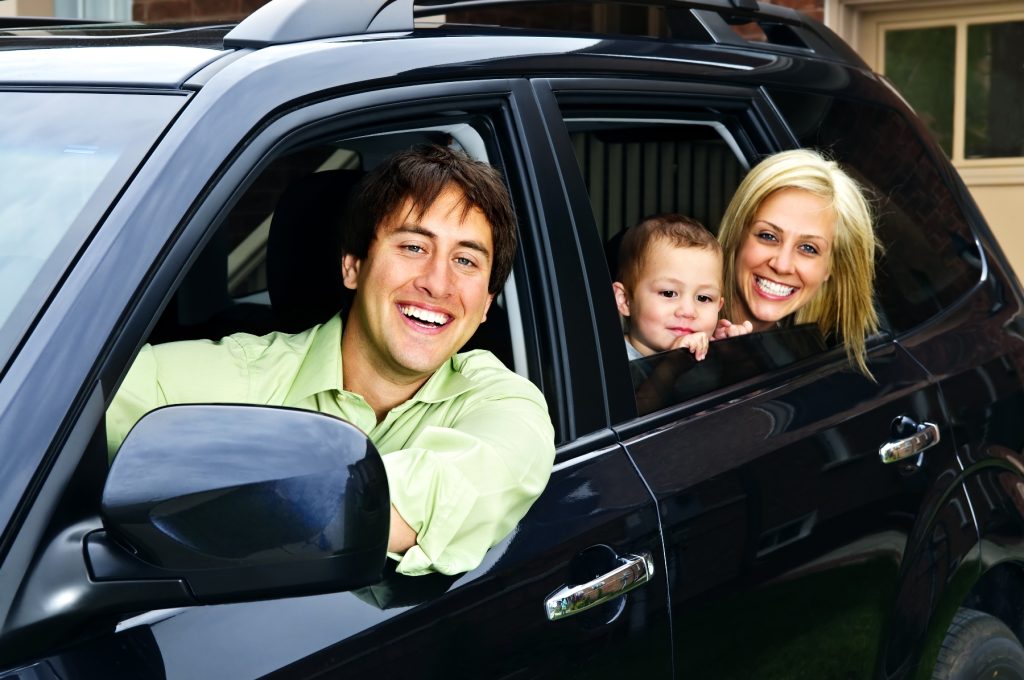 This is the perfect gift for the speeder in your life. And, it might just make them think about how fast they drive. Laser and radar detectors give you an alert to make sure you are driving at a safe speed when you’re near a police radar team. If it goes on, you slow down – it’s as simple as that. With any luck, they’ll have to slow down so much that it will become natural to drive at that speed.

GPS’s have been an awesome tool for drivers everywhere, and they can even help a bad driver get better. How? Well, how many times have you seen someone suddenly veer off without any warning after they realise they need to turn. With a GPS system, they’ll have plenty of warning and won’t have to read a map while driving at full speed down the freeway. Plus, there are plenty of GPS systems available that keep updated records of the locations of speed cameras. Meaning, of course, that you can be assured your friend or relative will be driving at a safe speed some of the time, at least.

Backup cameras are perfect for those people who can’t park without busting up the number plate of the car behind. You know the guys – they spend half an hour trying to wedge themselves into a space half the size of their car. So, take a look at the broad range of backup camera systems for RVs, cars, and all other vehicles. They’ll thank you – but not as much as their insurance company will.

One thing you notice about bad drivers is that they often have messy cars. Not just the ridiculous amount of scratches, dents and cracked hubcaps from their many accidents, either. There will usually be a garbage can-sized amount of litter on the floors, typically consisting of wrappings from fast food joints. And, perhaps, the odd dead animal they have hit but have yet to dispose of. Well, perhaps if you buy them this car cleaning app, they will start taking care of their vehicles. ‘Perhaps’ may be the key word here, but you can but try.

If you’re flush with the cash or don’t mind spending big for the bad driver in your life, then this is a good option. A driver or chauffeur, while not a gadget, will cost anything from $40,000 to hire for a year. A small price, we think, for your friend or relative’s immediate safety.

If you have any more tips for Christmas gift ideas for bad drivers, let us know!