February 26, 2021
12 New Articles
Home Gaming Why eSports is an exciting platform for sponsors

If you are interested in sports marketing then eSports is a growing phenomenon deserving of attention. In a nutshell eSports is competitive video gaming typically in the first-person shooter, fighting, real-time strategy and multiplayer online battle arena genres. eSports have risen in popularity like traditional sports. For example, the global audience for eSports in 2015 was 226 million people. More and more media and sponsors invest in this boom, which promises access to a young target group which spends most of its time online yet is comparable with recognized sports such as tennis and athletics. eSports competitors have to train similar ways to traditional athletes in order to enhance their cognitive and mental abilities such as fast reactions, anticipation, tactical thinking, concentration, hand-eye coordination, as well as developing the perseverance to gain success.

Is eSport a real Sport?

Since 2013, eSports have become a growing industry and are attracting more and more fans every year. The interest in eSports is already on a level with established sports such as cycling and volleyball and there are even whole sites dedicated to eSports fans, such eSports blog Master Mazuma which offers guides to major games such as League of Legends, Hearthstone or Overwatch. While some people turn on to watch football every weekend, more and more are tuning into eSports competitions – so sponsors are interested to know that up to 14 million people watch ten players playing computer games against each other. This was the case for the final of the League of Legends World Championships. There were also about 17,000 seats sold out in the game arena. Through various streaming platforms such as Twitch, Azubu or YouTube, a total of 34 million spectators watched the final.

From the point of view of potential sponsors, the notoriety of current partners in eSports is interesting: the best-known sponsors use advertising to target 14-to-29-year-olds. Red Bull leads with a 38% share of advertisement. This is followed by Coca-Cola and Monster Energy, each with 24% and Sony with 23%. The acceptance of eSports fans for sponsoring is also noteworthy: 62% of them agree to the fact that sponsors of eSports events are gaining in attractiveness. However, it is only a question of time until the growing demand for sponsorship opportunities in eSports increases broadcasting costs. 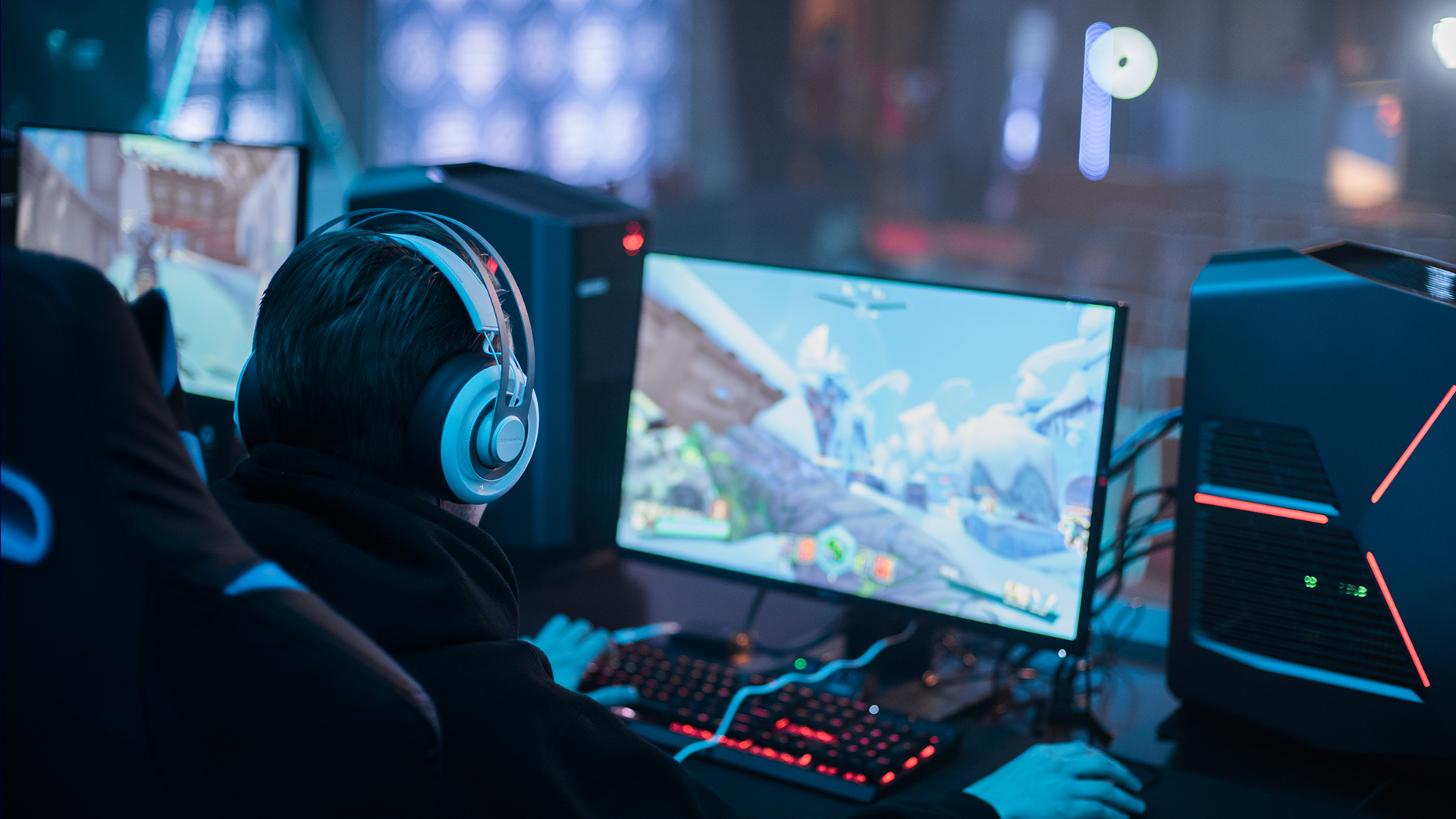 For all committed sectors, especially for sponsors, it is important to understand how the target groups in the eSports cosmos are moving. The US game developer Riot Games has founded a highly professional tournament around League of Legends, at the end of which a world champion is annually chosen in tournaments heldsold-out out football stadiums with prizes worth millions of dollars. The development of eSport is particularly noteworthy in East Asia. At the Asian Games in 2022, eSports will be an official discipline, as announced by the Asian Olympic Committee. But professional gaming is also developing rapidly in Europe.

Discipline is important when the hobby becomes a profession for the young athletes. The digital game market is booming and pushing billions worldwide. In Germany, in 2016, eSports generated €50 million, an order of magnitude similar to the German Hockey League or the Basketball League. For 2020 almost €150 million are expected – numbers that are interesting for sponsors. That is why it is very attractive to invest in eSports now.