Having a human being as a personal assistant is passé in this world where almost everyone uses a Smartphone. With Apple having its Siri and Android its Google Now, Windows OS users have the Cortana as their voice assists. Windows is one of the top three Smartphone platforms and used by millions across the globe. One may become a part of those millions using the Amazon deals to buy a Windows Smartphone. Given below are some specs of the very popular Windows Phone, Lumia 830 with a special focus on its USP- the very intelligent personal voice assistant, Cortana. 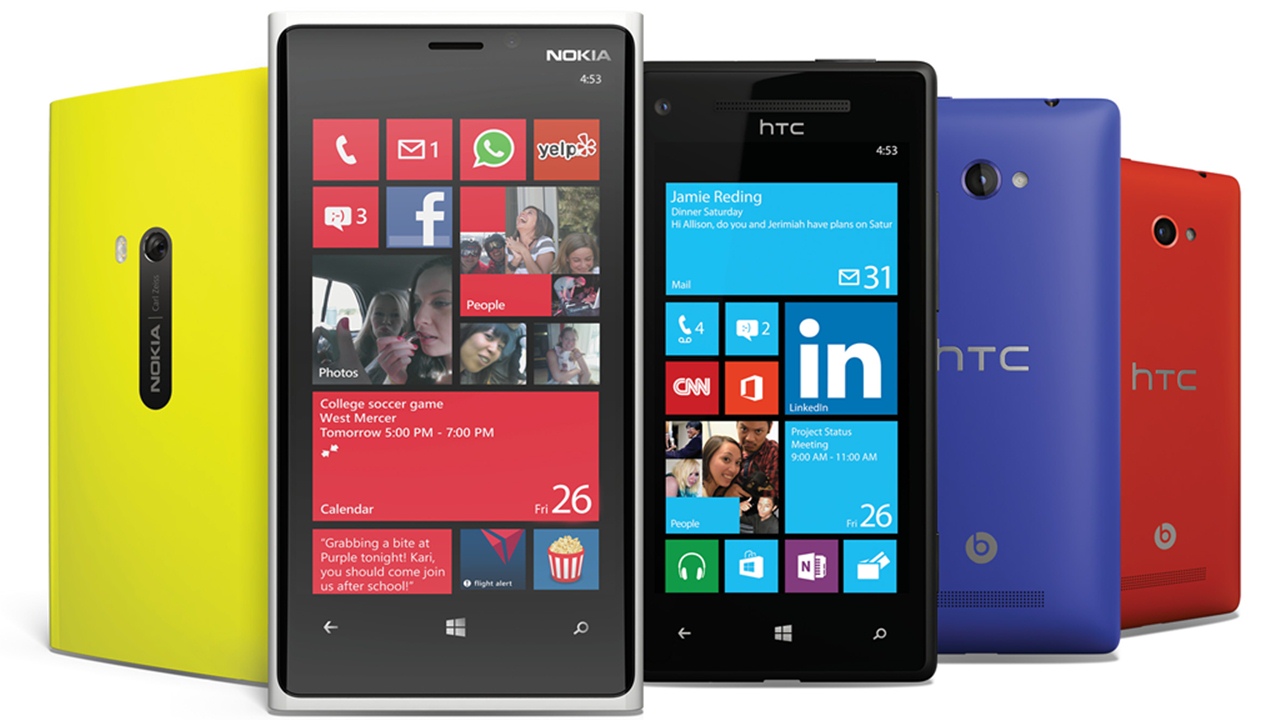 The Lumia 830 came out in 2014 and still is one of the best sellers by the iconic brand. The 5″ display has a superb 1280 x720p resolution. The Corning Gorilla Glass 3 protects the screen from everyday scratches and adds to the durability of the phone. For fast performance, the phone is equipped with a Quad Core Snapdragon 400 processor with 1 GB of RAM. The primary camera is 10MP with LED flash and comes with Carl Zeiss optics for great picture quality. The HD 0.9MP wide angle secondary camera is good for video calling and taking selfies. It is 3G enabled with Bluetooth and NFC facilities. The phone is available for about Rs.20, 000 online and couponraja promo codes helps with saving some money on products too.

Cortana will help the phone user in many ways. Listed below are some of them:

With such a technology available to us, the day is not afar when our whole lives will actually revolve around our gadgets.