What do you get when you combine minds from two of the most innovative tech brands on Earth? Hopefully something truly special, so I will be watching with interest to see what former employees of HTC and Apple can come up with after they formed a new hardware company.

When the smartphone was first becoming a big bet for consumers, two companies had the world at their feet it seemed. The first was Apple, the iPhone defined the niche and has since gone on to smash records and propel the company to the stratosphere. The second was HTC; before Samsung hit big with the Galaxy S Series was on the cusp of being the Android king and Apple’s main rival. Things didn’t exactly work out as planned as the company made a few miss steps along the way.

The one thing HTC never lost was the eye for a fresh approach, as well as some of the most aesthetically pleasing devices in tech. Those are of course two things Apple also excels at, while Amazon and Google also have more than a hint of experience in this criteria too. Former employees of all four giants have formed a new company called NextBit, and while the status of the company is very much that of an underdog, there experienced industry minds could create something truly special. 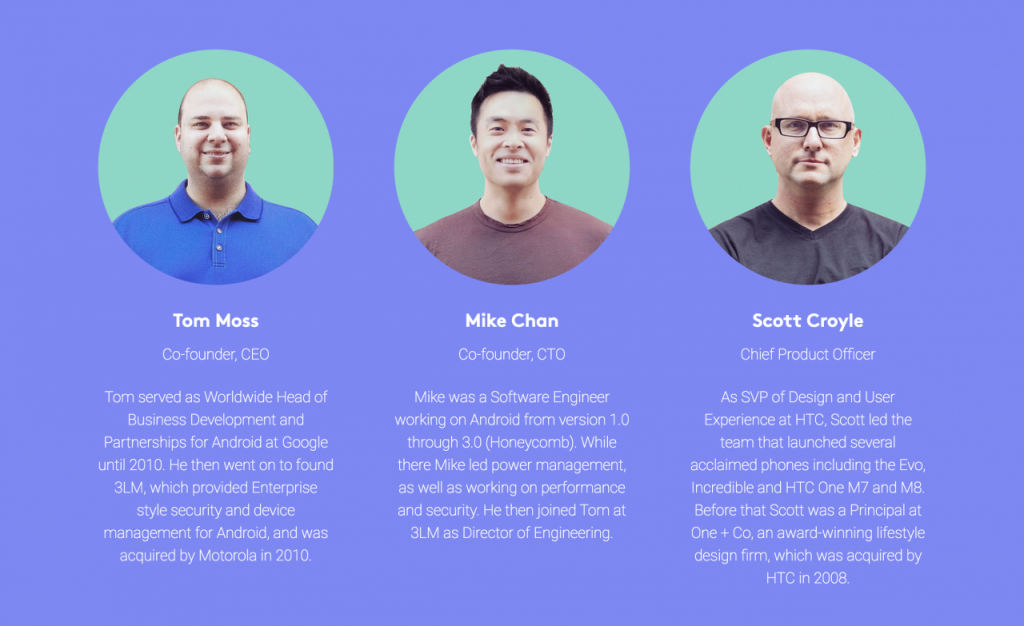 I imagine the R&D budget is fairly low, but with seasoned smartphone professionals forming the company, I am expecting exciting things and possibly a breakout in the vein of OnePlus. The company already released an app called Baton last year, allowing the user to save their device in a state midway through an app or game.

The company is now branching out to hardware, and while details are scarce there is plenty of interest to see what these guys can come up with. They are certainly making the right noises:

We want to set this off as something different,” Scott Croyle, NextBit’s chief product officer, told Recode. “We don’t have to be for everybody.”