Where mobile technology is involved, there is only one question everyone wants to know: which is the best handset? Over the years, some of the industry’s biggest companies have battled it out for the title of the world’s best phone. But, because the majority of laymen cannot tell the difference, we thought we’d try and make a definitive list for your benefit. Here are the best five mobiles on the market right now. 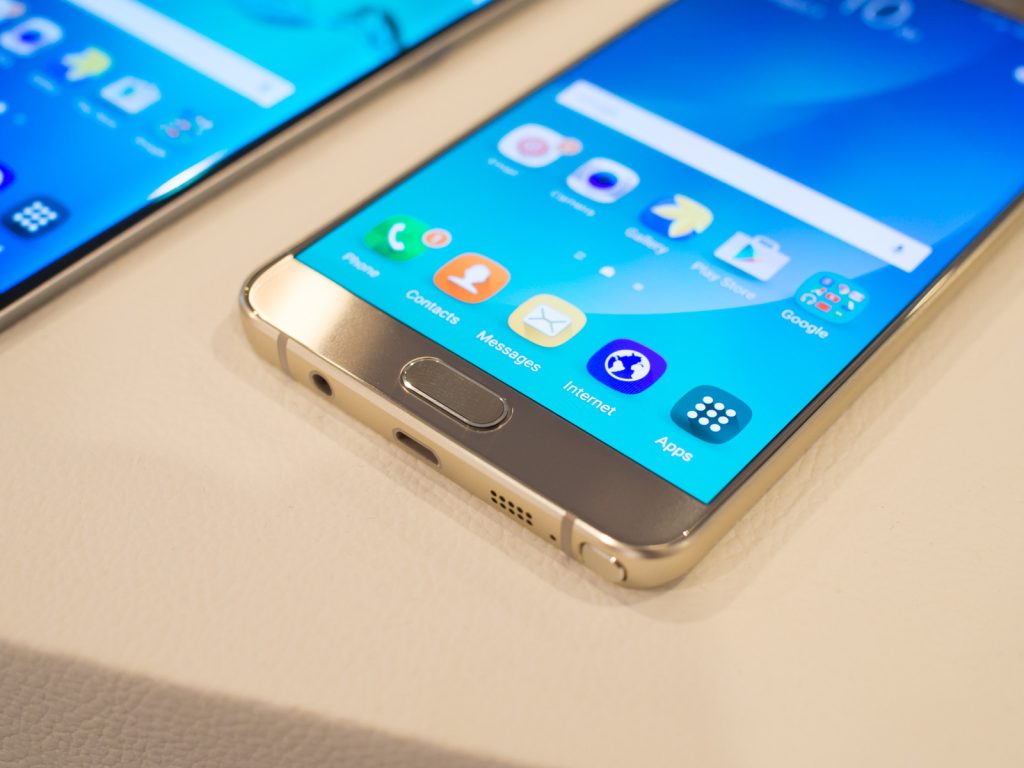 Although most of us prefer the iPhone, could you explain why? Deep down we prefer Apple products because we think that is the best option. We are told on a daily basis how innovative and efficient the iPhone is, so we just take it for granted. When you delve deeper into the subject, you will find that Samsung has the best handset in 2015. On the inside, the sharpness of the screen is top quality, the audio and video are second to none, and the camera is the best around. On the outside, the phone is chunky but smart and contemporary. Plus, Android don’t restrict its users like Apple, so it always better to buy Android where possible.

Quite simply, this is the same phone as the one above, with a little less power and functionality. However, the Edge makes up for this with its great design features. It is quite possibly the best-looking phone out right now. Even better, the prices of the S6 Edge are starting to lower considerably, whereas the S6 is retaining its retail price. In basic terms, that means you can get the S6 for less.

The 6S is one of the latest releases by Apple, and it is without a doubt one of the most popular phones in the world. But, it isn’t just style without substance because it is incredibly functional and practical. As always with Apple, the phone’s main benefit is its power source. There is no waiting for things to load or buffer when you have an iPhone 6S. Plus, the add-ons are always worth a try. This website is still thinking of diverse ways to use Siri, which shows you the novelty doesn’t wear off soon.

The style is the same as the iPhone 6, which is enough for some people to wait for the release of the iPhone 7. But, if you cannot wait, for Apple’s next grand unveiling, this will suffice.

Unfortunately, Apple and Samsung products are pricing themselves out of everyday users’ budgets. That’s what being at the forefront of the industry will do. As a result, you need a cheaper alternative. Obviously, you don’t want to sacrifice quality, which is hard when you drop down the price bracket. Thankfully, Sony has released the Xperia Z3+. The Z3+ is a powerful phone with the latest Snapdragon processor and a solid camera. Also, it is pretty much waterproof, which always comes in handy.

So, there’s our list. What do you think? If we have missed any out, don’t hesitate to get in touch.