It didn’t seem all that long ago when owning a tablet didn’t just feel unique, but it was an experience that neither a laptop nor smartphone could replicate. However, the latest data shows that tablet sales are on the decline – but, why? This article takes a look over some of the possible reasons. 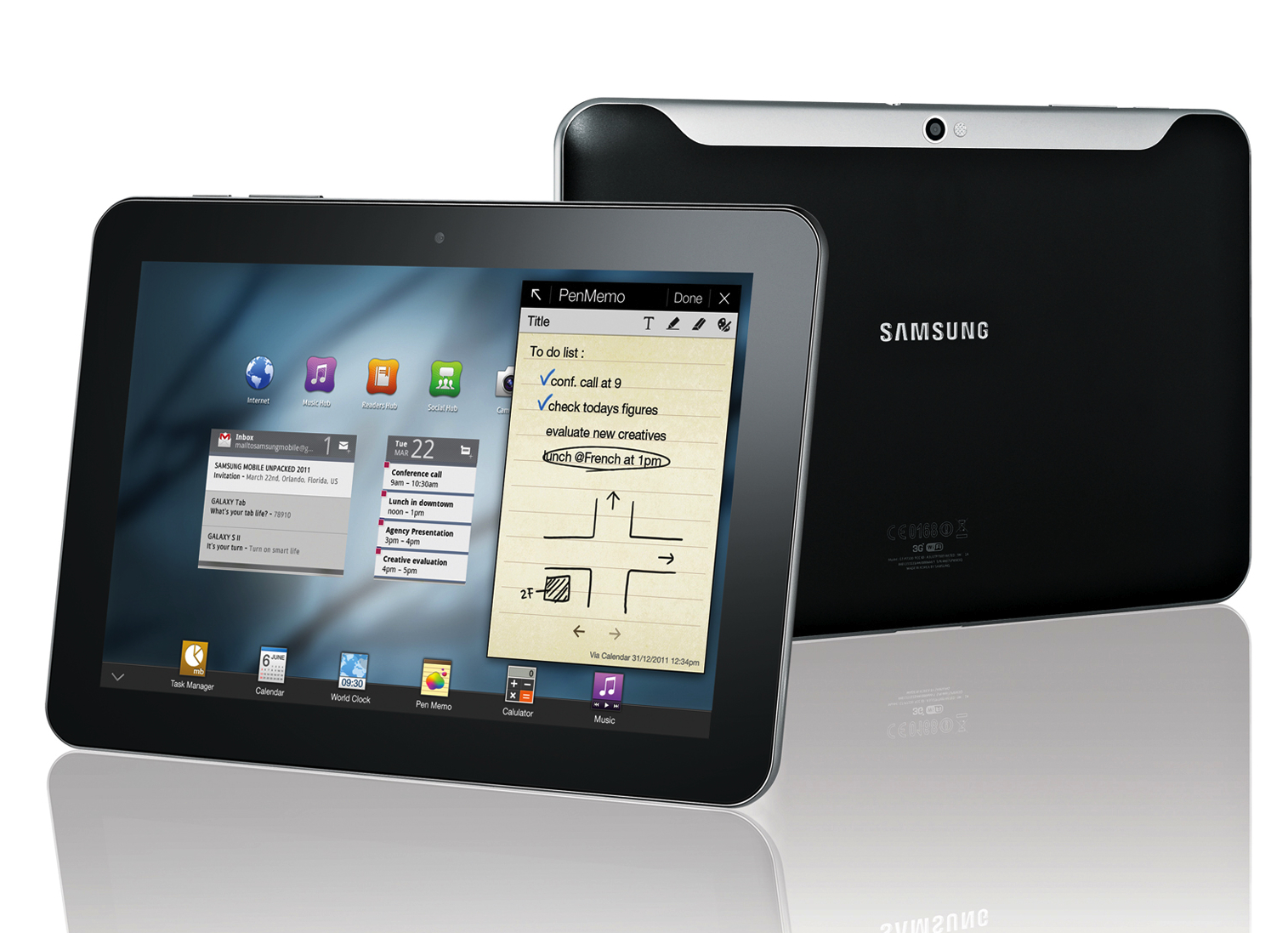 Evolution of the Smartphone

Instant access is something we all seem to desire and therefore it seems fair to say that the majority of people take their smartphones out and about, it’s always with them. The same can’t be said with a tablet, obviously because of its size. Your tablet probably sits at home most of the day whilst you’re enjoying a coffee, with your smartphone in hand. With smartphones excelling in virtually every area, the need for a tablet has become less important. After all, the tablet market doesn’t change at the same pace as the smartphone market.

Do you grab a budget tablet and an affordable smartphone, or just ignore this entirely and go for the Samsung S7 Edge? The latest sales data suggests that many are taking the latter option. You can hardly blame them, either. Of course, in an ideal world, we’d all on multiple premium devices, yet this isn’t a viable option for the majority.

Limitations of a Tablet

As mentioned before, your smartphone can be taken anywhere, and this is a huge advantage for the majority of owners. Often, tablet computers are restricted to a home or business environment, therefore they cannot act as the all-in-one device that your smaller companion does.

You’ll probably agree with me when I say that the tablet market progresses in small irregular steps. On the other hand, smartphones appear to be on a running machine, providing a new launch every year. Take the original iPad as a fine example of innovation, yet the latest advancements from the brand have appeared nothing more than lacklustre. Samsung are beginning to deliver a premium finish to their tablet range, just as they recently did with the Samsung S6 and S7. But, is this enough to win over a whole new market of buyers? Probably not.

Rise of the Phablet

Once upon a time, owning a tiny phone was considered cutting edge, now however, the dominance of owning a larger screen has prevailed. If you aren’t already aware, a phablet is considered the in-between of a smartphone and tablet. This type of device has grown in popularity over recent years helping to create a headache for the tablet market.

The tablet market isn’t as crowded as the counterpart, which allows product manufactures to innovate at a far slower pace. Many newcomer’s to the tablet market have focused on offering a budget device, take the Kindle as an example. Microsoft are trying to take a larger chunk of the market by introducing a new range with their Windows 10 OS – something unique, but very limited in scale.

The lifespan of a Tablet is Much Longer

I personally upgrade my phone every 24 months generally, I’d suspect many other people go down this road, too. However, I didn’t upgrade my first tablet PC for 5 years. The bigger screen is handy when used in the office, on the couch or in bed wanting to read – so why upgrade? The purposes I needed it for we well covered for plenty of time. Of course, the processor is far better, but this is really only important for gamers and serious multi-taskers. With this said, the tablet market doesn’t just move slower with product releases, the average individual probably wouldn’t demand faster innovations, either.

Innovation seems to have slowed right down with the tablet market, and whilst the smartphone equivalent is still finding new areas to raise the bar, this is also showing signs of a slow-down. Yet, this could be good for consumers, as prices should drop dramatically overtime.