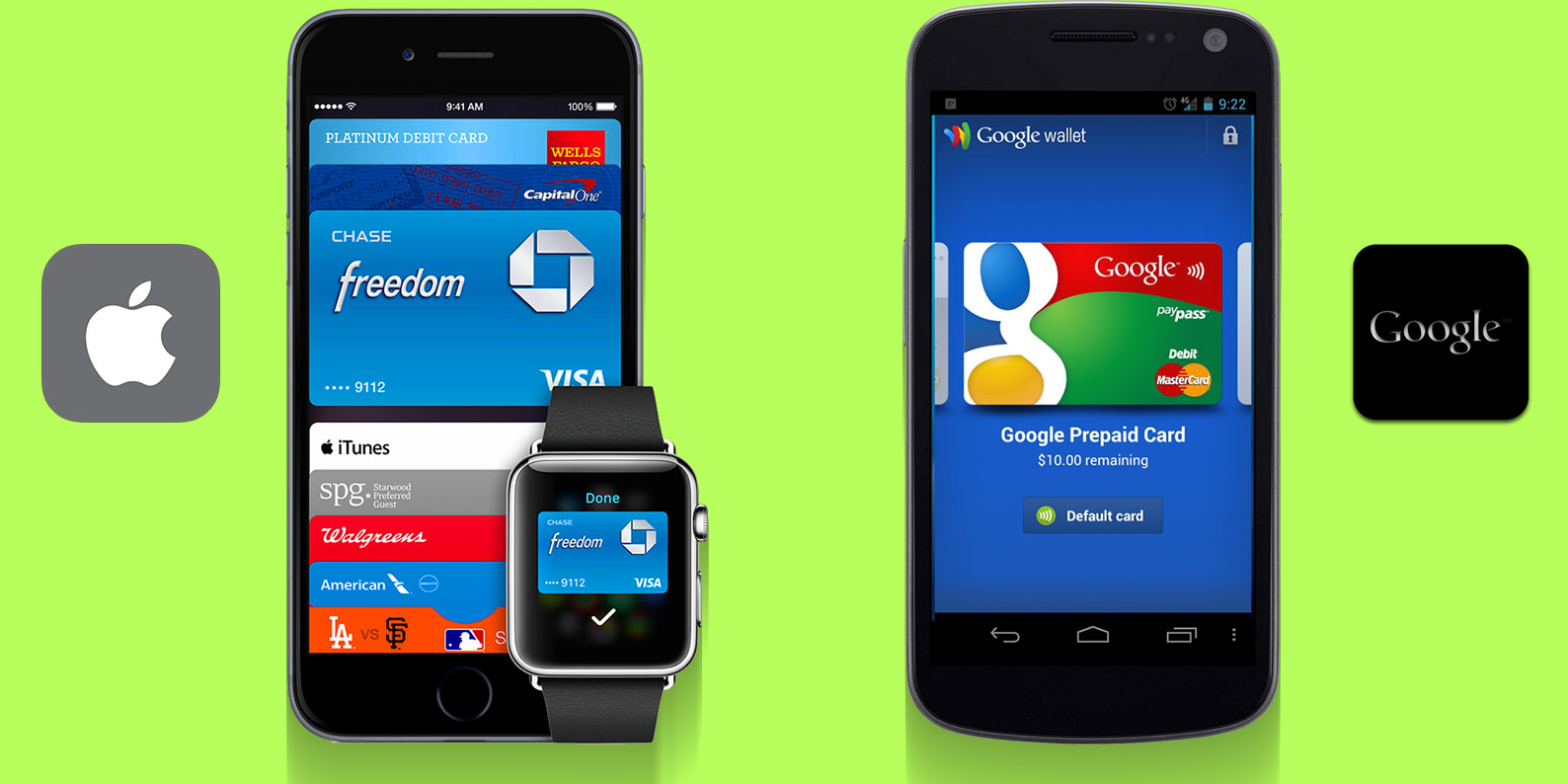 These two were the big contenders when mobile payments were first introduced and, in many ways, they are still top dog. Google Wallet hit the market first but it was Apple Pay that really made mobile payment mainstream. Apple Pay also offered a more streamlined experience and took extra steps to protect user data. Preference on these is still ultimately up to what you want out of a mobile payment option. However, a couple years later, these two are nowhere near your only options.

The biggest benefit of Apple Pay and Google Pay is that they are widely accepted. You can use either service to do online shopping on popular retailers like Aeropostale and Toys R’ Us, order food at popular restaurants, and play on various gaming and bingo sites. In the latter case, while not all of them offer mobile payment options, some sites provide an incentive to make a deposit by offering bonuses, such as Mecca Bingo’s deposit £10, play with £50 bonus.

Venmo is a massively popular service among millennials and for obvious reasons. The service brings a lot of convenience to a post-cash world by allowing users to send friends and family money with a few simple taps. Like Apple Pay, Venmo securely holds onto your card information and serves simply as a middleman in consumer to business transactions. Now, many businesses are picking up on the trend and accepting Venmo as a payment method. The biggest benefit of Venmo is the ability to send money to people regardless of whether or not they have Venmo. The app has gained massive traction since its inception and is now one of PayPal’s biggest competitors.

Facebook is always at the forefront of innovation when it comes to connecting people together, and Facebook Messenger is its prime example. A few years ago, the social network introduces the ability to send payment to friends via Messenger. All you have to do is add a debit or credit card to your account. Then you simply tap the “$” and type in the amount. The huge benefit here is that you can easily send money in an app you likely use every day anyway. It’s fast and simple, and (best of all) it’s free. 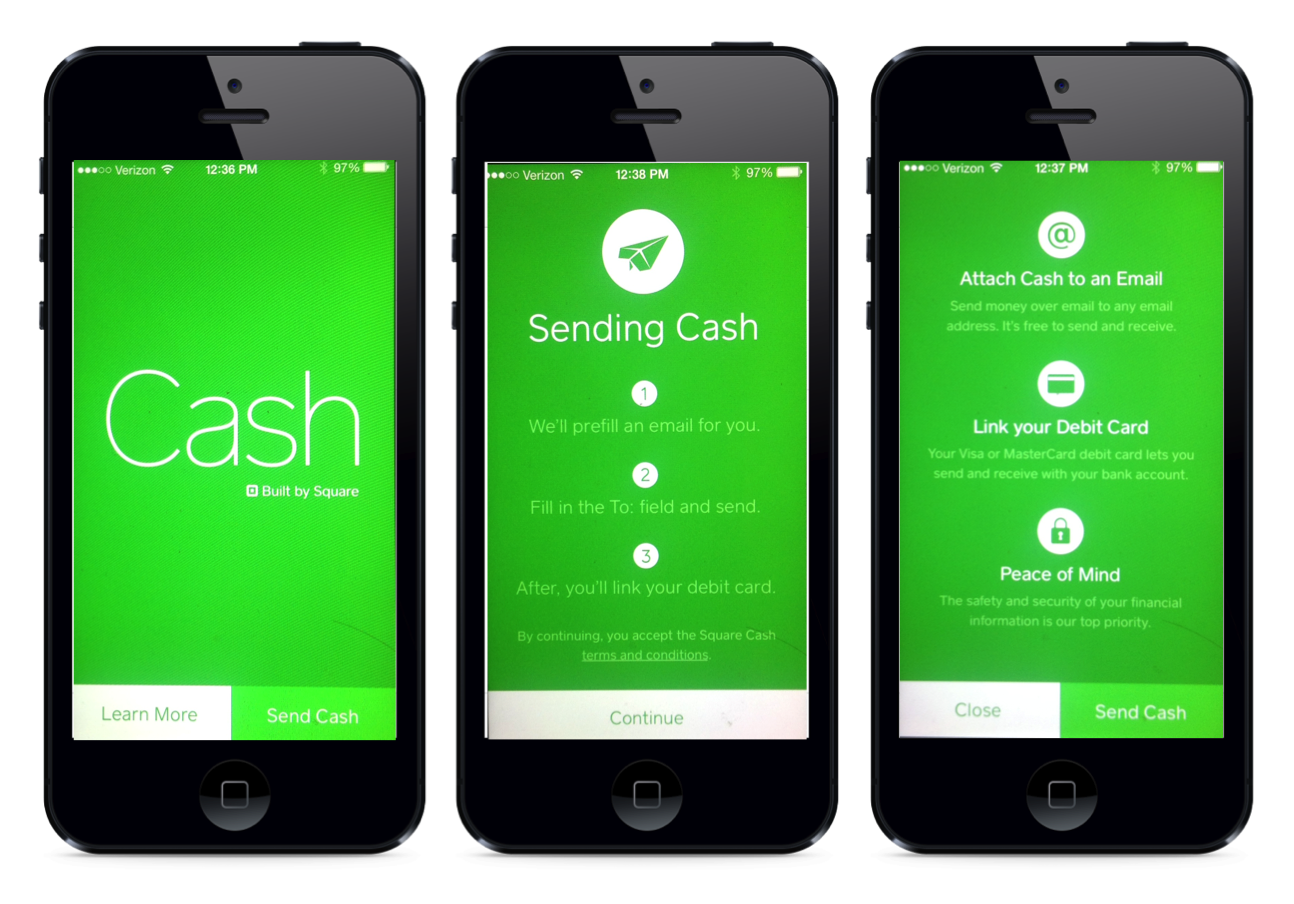 SquareCash is a new service from PayPal competitor Square. Ditching its card reader altogether, Square now allows users to send money for personal use with just a few simple taps. The service in and of itself actually functions in a similar way to Venmo. If you use the service for personal use, it’s free. That’s a huge benefit over PayPal, which applies a fee one way or another to every transaction. Users only pay for SquareCash transactions if they are business related.

You can’t talk about revolutionary mobile payment apps without talking about the revolutionary currency bitcoin. Bitcoin has already changed the way we see currency in the digital age and it is pretty simple to understand. BlockChain makes the service even simpler and is currently the #1 wallet for bitcoin in the world. The app allows you to manage your bitcoin in a safe and secure way, and it also lets you buy and sell products as well as send and receive bitcoin. In essence, it makes bitcoin a truly viable currency by bringing familiar money transaction functionality to a new and exciting currency. Blockchain also allows users to invest in Ethereum, a new cryptocurrency akin to bitcoin.

It’s clear to see that the credit card’s days are numbered. Considering the sheer number of mobile payment options, as well as the introduction of new currencies, it is easier than ever to send and receive money. Physical cards may find themselves going the way of the physical retail store, and they will slowly begin to phase out.