The newly launched Samsung Galaxy S5 has been making some noise as of late in the phone industry, primarily due to its app enhancements, organization, and customization. Customers are more than pleased that Samsung’s newest release excels at everything that matters the most to them: bright display, excellent camera, ultra power-saving mode, fingerprint scanning, and water resistance.

Amongst the many important accommodations that Samsung took into account for the sake of its clients before launching the S5 is the simplification of the phone interface. The Samsung Galaxy S5 now provides users with more options for customization and a variety of different shortcuts to apps that they use most. 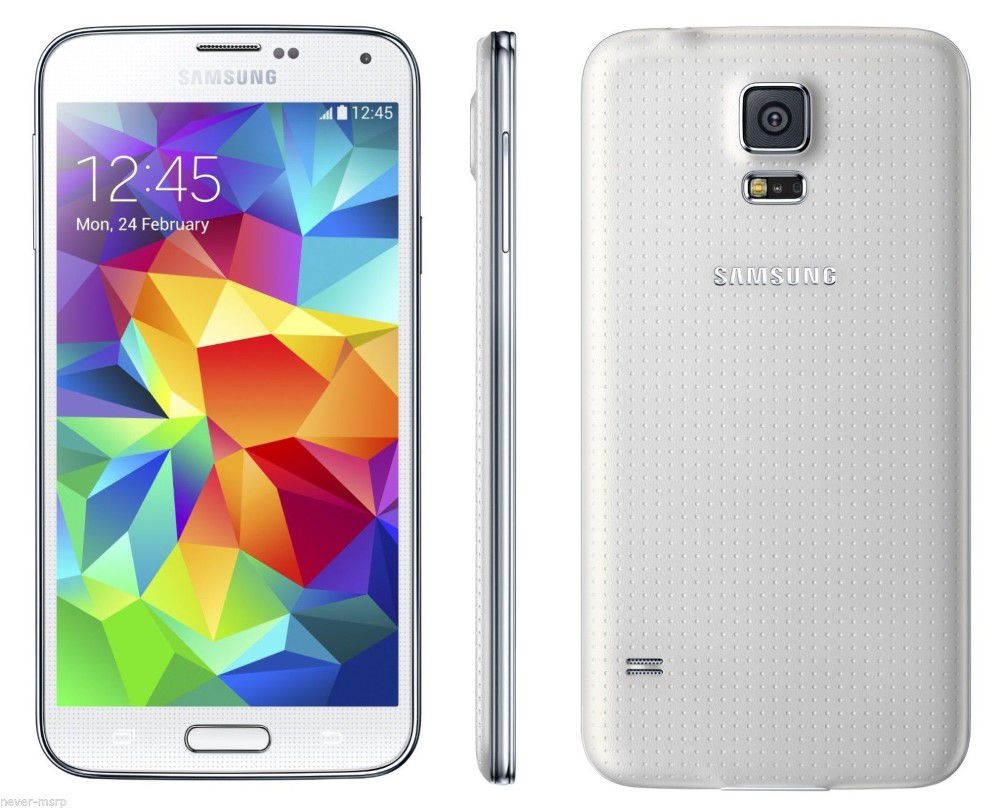 Two of the most vital features that are available in this version include unlocking the phone using a drawn pattern rather than inputting a password and fingerprint swiping. The fingerprint scanner, which can be set up through the Settings Menu, is able to store the profiles of three different fingers. Aside from using your fingerprint to secure and unlock your phone, you can also use it to authorize other payment transactions that you make with PayPal, which is a Samsung partner, rather than using a password. However, due to some customers’ concern for security and identity theft, this feature is optional. Another feature that the users found useful is the Samsung Galaxy S5’s water resistance and heart rate monitor. Water resistance allows the phone to be submerged in water for about 30 minutes. Diving, swimming, fishing and even working out to the point of soaking with sweat, just got a lot easier.

A heart rate monitor is also integrated into the phone’s camera flash module, primarily because it ties in so well with the health app, so S5 users can check their heart rate at any time without having to go through the longer process of unlocking the phone and searching for the app itself. Even more importantly, the Samsung Galaxy S5 has also updated their health applications and widgets; users will now notice the addition of a pedometer, exercise scorecard and nutrition tracker, alongside the heart-rate monitor. Last, but not least, is the Samsung Galaxy S5’s camera enhancement, from 13 to 16 megapixels. Now, photos are more colorful and clear to see and videos have an 1080 HD resolution. 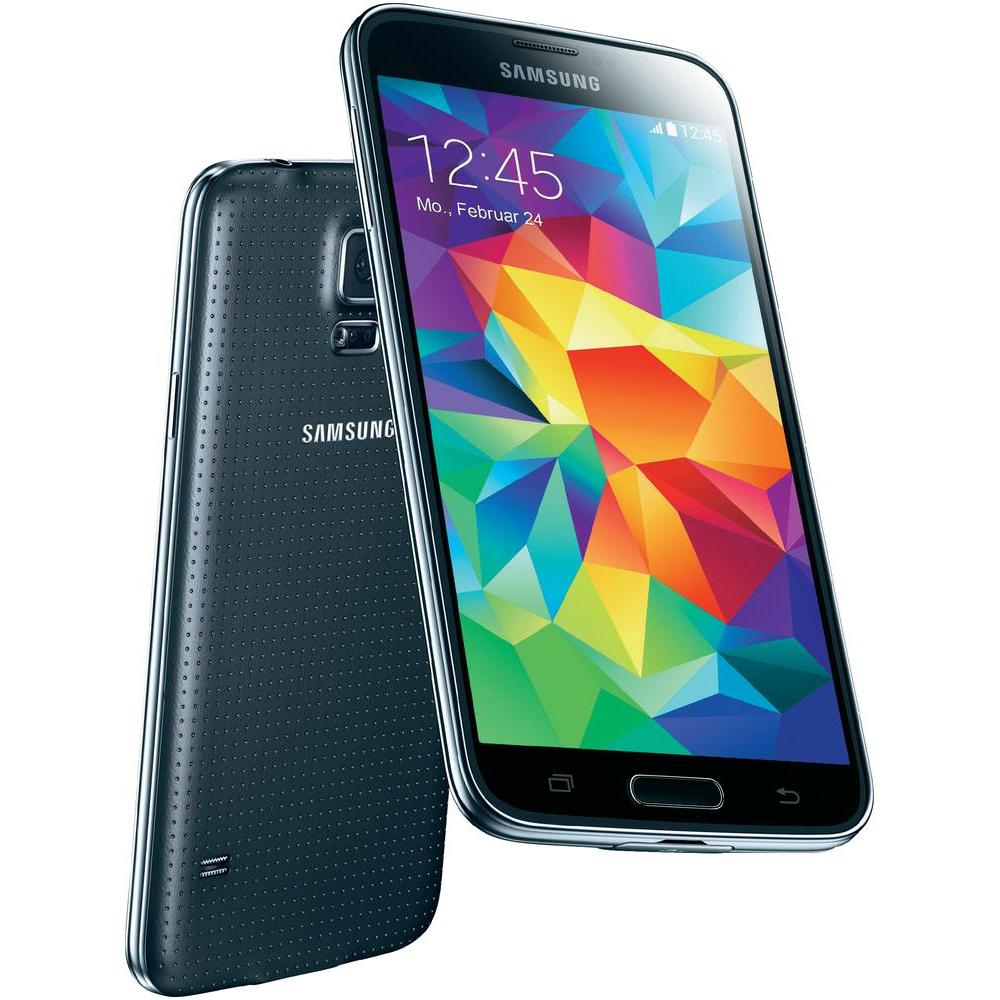 Because of the addition of so many more requested features and the elimination of other less used apps, the Samsung Galaxy S5 also found it useful for its customers to have the Ultra Power Saving Mode, which offers its user the most necessary applications until the battery is recharged. When turned on, the phone turns into a grayscale screen, turning off most connections and other applications.

According to Samsung, a phone with 10% battery can make it another 24 hours before needing to be recharged, so long as the Ultra Power Saving Mode is turned on. And just in case users don’t have the time to wait for important downloads, the new Samsung Galaxy S5 also allows them to use Download Booster, which combines 4G/LTE and Wi-Fi connections so that downloads are complete within seconds rather than minutes.