Samsung has all but officially unveiled its Gear S2 smartwatch, a wearable that will drive the company forward in the smartwatch market. This is the South Korean smartphone leader’s response to high end and better looking wearables such as the Moto 360 and Apple Watch. While this is not a full launch, Samsung has confirmed the existence of the Gear S2 and revealed some key details about the device. 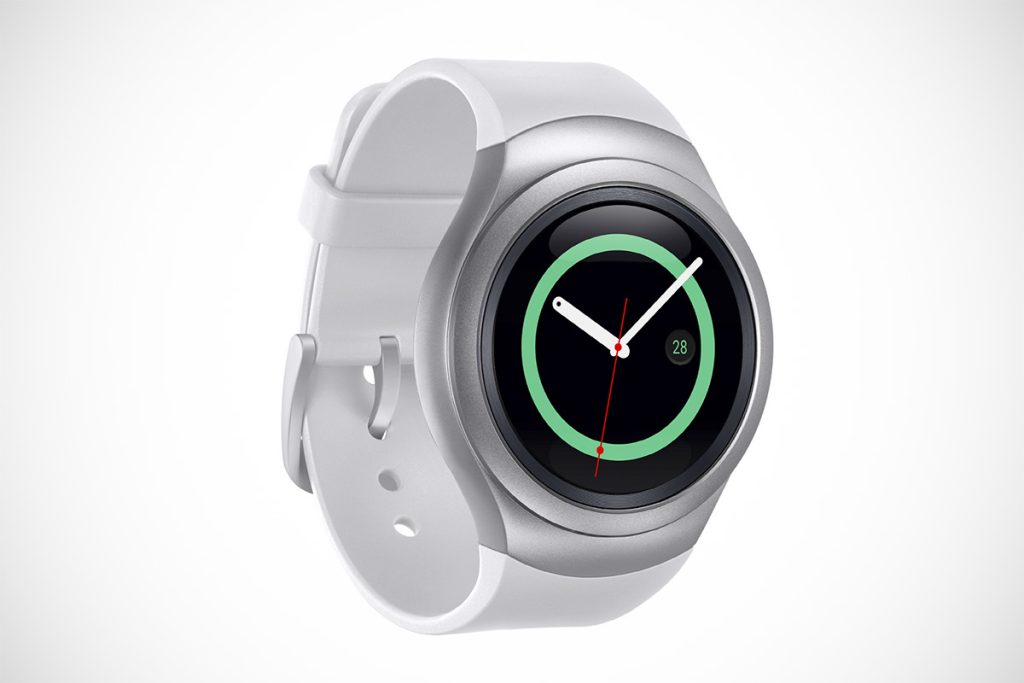 The company will be showing off the wearable at IFA in Berlin next week, so expect the full lowdown there when pricing and release dates will surely be given.

The new Gear S2 comes with Samsung’s own Tizen on board, which is hardly a surprise as the company said it would venture with its own software for its smartwatches, aside from the odd foray to Google’s Android Wear with some products. There will be two Gear S2 models, the normal Gear S2 and the Gear S2 Classic, the latter of which is Samsung’s premium response to the Apple Watch Edition.

The big news here is that this is the first Samsung smartwatch to ship with a circular screen, something the company has been late in bringing. LG, Huawei, Motorola, and some others have already gone circular, but interestingly (and arguably crucially) Apple has yet to do so, and it is probably Cupertino that is Samsung’s biggest rival in this market. 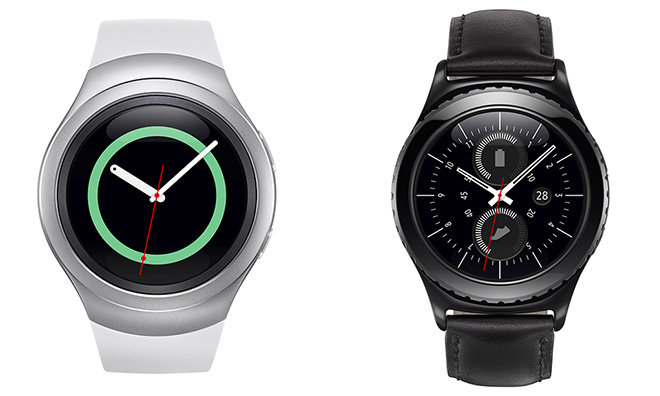 The round screen measures 1.2-inches and comes with 360 x 360 resolution, and is surrounded by a rotating bezel, which will serve as a control for the device. The original Gear S had a 3G modem that allowed it to take calls without a smartphone connection, but the Gear S2 does not come with that feature. We expect Samsung to explain exactly why that standout feature has been omitted at IFA, but it is curious that it is missing.