The nights are getting shorter, the wind is blowing and a storm is brewing, yes, you guessed it, Halloween is incoming. It’s probably a festive celebration that you either love or hate, after all, horror isn’t for everyone. However, this article is aimed towards those who enjoy the spooky world of Halloween.

Horror movies used to be the obvious selection of choice, but in today’s world, a video game can provide a much more thrilling and chilling experience. With VR ready for take-off, you can’t help but feel as though next year’s horror gaming selection will be a whole lot more scary and exciting. However, for now, these are your best options.

Here I take a look at five games which are sure to creep the fell out of you and are definite Halloween material. 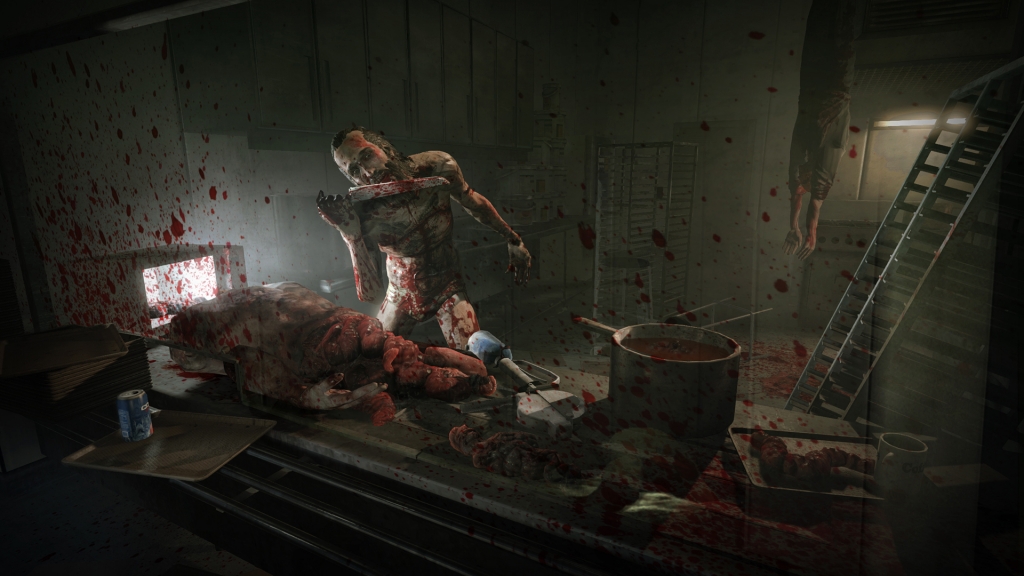 It’s jam packed with blood, gore and other gruesome discoveries, yes, that’s right, it’s Outlast. Dim the lights and prepare for a truly bloodcurdling experience, which no movie could ever deliver. The story of the game revolves around a journalist named Miles, who’s gone to explore an abandoned psychiatric hospital, which is located in the remote mountains of Colorado. However, the building isn’t empty after all, and that’s where things start to get extremely scary. Outlast might be too much for some, it’s quite an intense affair, but if that’s your thing, then this is an absolute must. 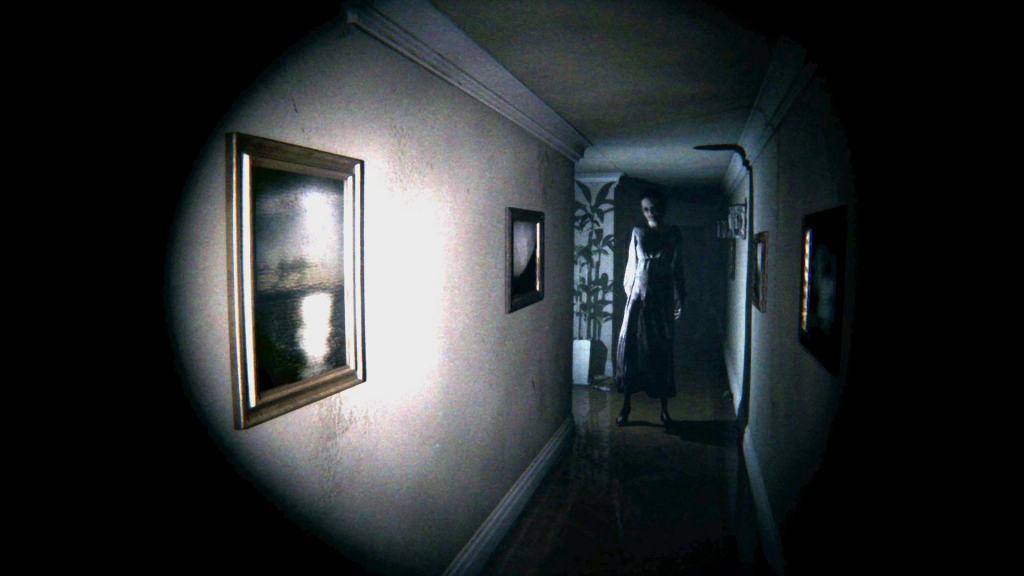 This title was released on the PS4 as an exclusive playable teaser, hence its name; P.T. It was designed to give you a taster of an upcoming Konami title. However, the game was later cancelled. If you were lucky enough to have downloaded P.T. via the PS Network, then this is one to re-play through this Halloween. Many dubbed it as the scariest game of all time – and that’s certainly not an over-statement. This is perhaps the scariest L-shaped corridor you’ll ever explore, even if it’s via your HD TV and PS4 console. If you can, this is an essential experience to take advantage of. Let’s just hope that we might actually get to play the finished product in the years to come, and whilst hopeful thinking, you can’t rule it out. 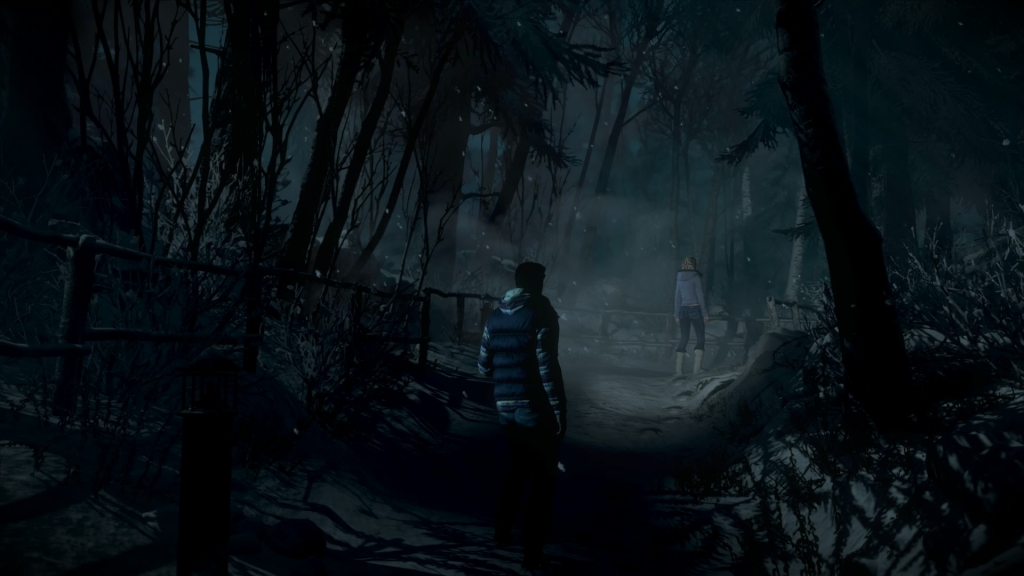 This PS4 exclusive brings a new style of gameplay to the table – it follows a movie script which changes based on the decisions you make throughout the game’s journey. It’s you who ultimately unravels how the game plays out, along with who dies and who doesn’t. Until Dawn places you in an amazing environment which is perfect for a horror game – it’s lonely, deserted, snowy and bitter cold. If you’re after all out gore then this won’t be for you, however, it’s the build-up and suspense which makes this one so thrilling as well as chilling. It’s visually stunning. The only catch here is that you’ll need a PS4 to play it, if you do, though, ensure this is played over Halloween. After all, it’s a perfect selection that follows a very engaging and spooky story. 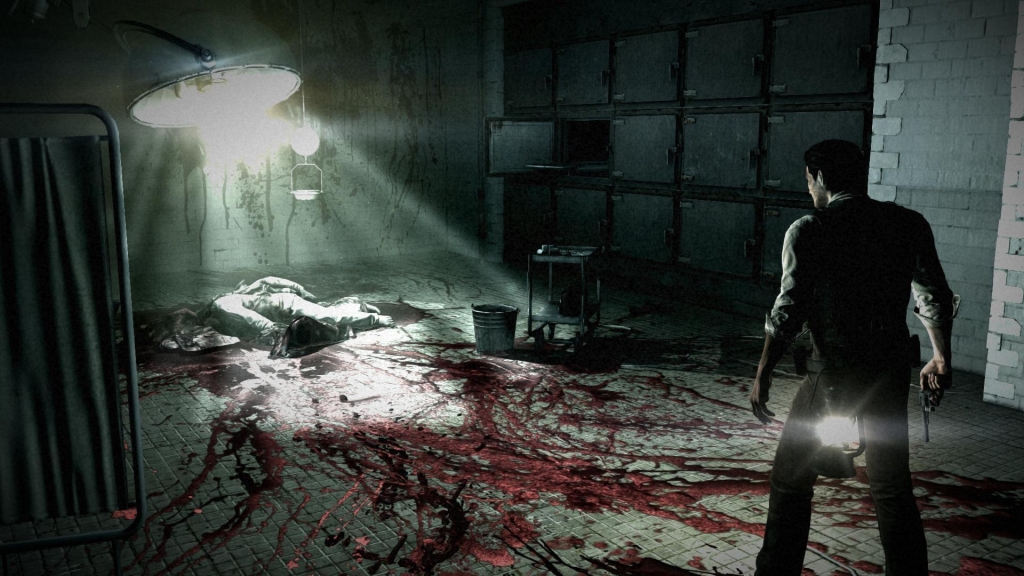 Another perfect horror for those who love a gore fest. The Evil Within is a survival horror based around psychological elements. Sebastian Castellanos is the main character and the aim of the game is to simply progress through the levels, ensuring you don’t get caught by a variety of traps and terrifying creatures. Whilst this title isn’t the best out there, it’s definitely worth of a play through this Halloween. 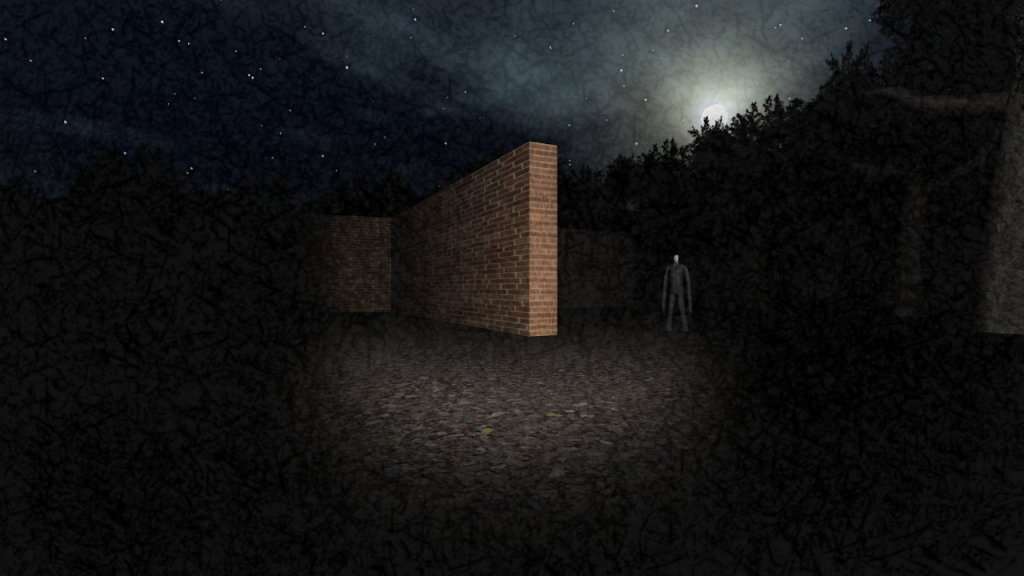 He’s tall and lurks around dense forests, his name is Slender man. What’s more frightening is that real life murders have occurred apparently as a result of this figure whom goes back to folklore times. There’s a variety of versions available to play, but gameplay is more-or-less the same. Your mission is to collect pages found throughout the forest without Slender capturing you. A flash light is the only tool at your disposal – it’s more than creepy when Slender suddenly jumps out at you. The graphics aren’t anything special, but it’s the gameplay which is where this game excels. Is it just an urban myth? Slender man seems to be lurking around actual forests – or does he? I’ll leave you to be the judge of that.

With a huge variety of horror games available, these were my top picks, but what are yours? Feel free to reveal them in the comment box below.