No, not the fruit. One of the standout companies in the tech business over the last ten or so years. The giants of the industry; Apple. Apple are seen by many as the company to revolutionise smartphones. The first Apple iPhone debuted in 2007 and was one of the first to use a multi-touch interface. Since then many smartphones have followed and borrowed ideas from Apple along the way. But Apple doesn’t only make smartphones, there’s a lot more to them. The Apple Mac has become a hugely popular PC with it’s unique operating system and design. Macbooks are top of the range laptops that feature the best of Apple Macs, in a portable object. And then you have iPads, Apple TV, iTunes and the new Apple Watch. Apple caters to a wide range of tastes and is a popular brand globally. But just why is Apple so popular? What sets it apart from other manufacturers? I think it’s time we found out, don’t you? 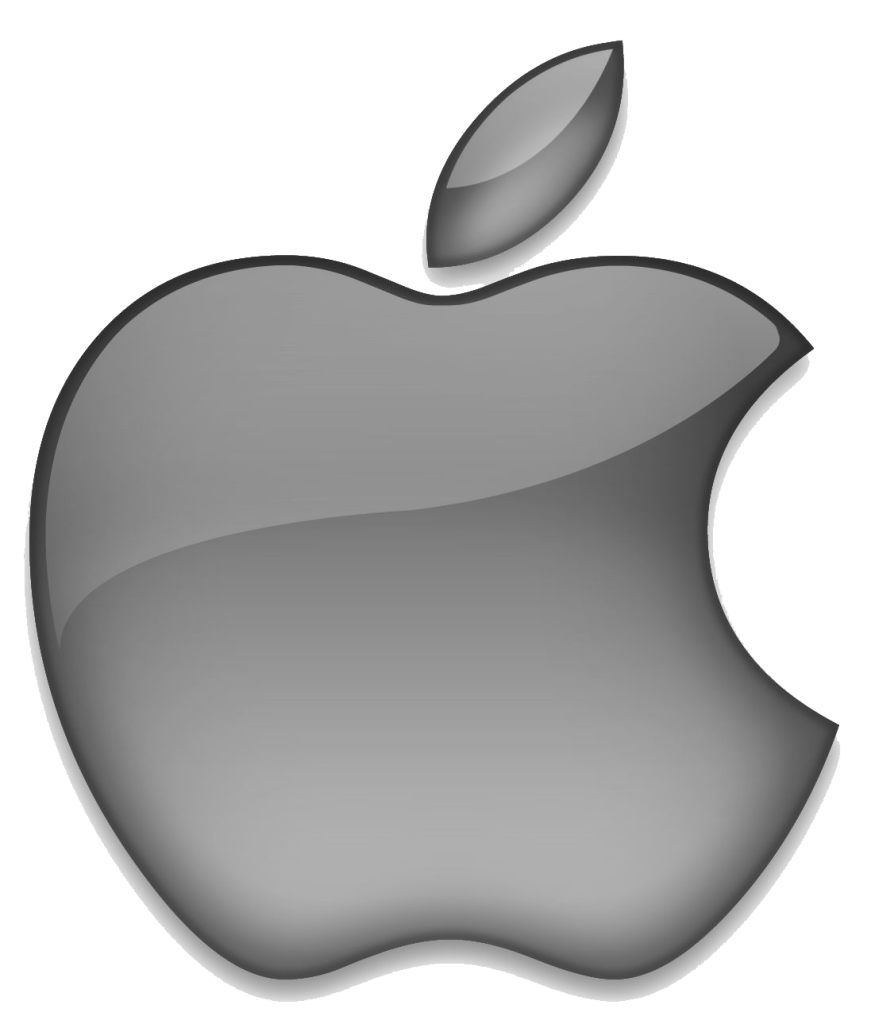 One of the best things about Apple products is the design. No matter what you buy from Apple, you’re guaranteed it will look nice. They’ve pushed the boundaries of thin, lightweight computers with the Apple Mac’s. Their new iPad Air was the thinnest tablet money could buy (when released). It’s the way they combine slimness with absolute quality. Apple products aren’t cheap, and they don’t look or feel it either.

The Mac OS is revered by many as the best operating system for a personal computer device (Are Mac’s even classed as PC’s anymore?). The latest OS X 10.10 Yosemite software has received great reviews. Many are applauding the inter-connectivity between the OS and Apple’s iOS devices. Another reason people love Apple Mac/Macbook OS is because you get free upgrades when a new system is released. Unlike on Windows systems where you buy a product with a specific OS and are stuck with it. The only way you can upgrade to a new OS on Windows is by buying the upgrade.

Don’t think it’s just the Mac OS that people love, it’s the iOS on their mobile devices too. The great thing about Apple mobile devices is that they all run the same operating system. The most updated version is currently iOS 8.3. The benefits of this are that you can move seamlessly between devices, and it can be handy for developers too. An iPhone app developer can create an app for iOS 8, and it will work on both iPhones and iPads. Whereas on some Android products the operating system differs slightly depending on the manufacturer. It means that certain apps will work only on tablets, or only on phones.

Apple are known for being an innovative company. They’re constantly looking for new ideas and people love that. When they came up with a new ‘retina display’ for their products, the world went crazy! Then they came up the ingenious idea of a fingerprint scanner, and we started to feel like James Bond!

At the end of the day, people love Apple! There’s always going to be a war between Apple and other device manufacturers. That’s just the way it is. Some people argue that Apple are beginning to slack a little bit. Check out this article: ‘Is Apple Losing Its Touch’, and make up your own mind!