Transportation can be really difficult these days especially during rush hours in the morning and evening. In countries with high population, several means have been devised to aide transportation thereby making it easy for people to move around, but it’s still not enough. While several innovations are still “work in progress”, a lot are already out and would, sooner or later, be introduced into advanced countries. Below are 5 amazing means of transportation you should be expecting in the coming years. 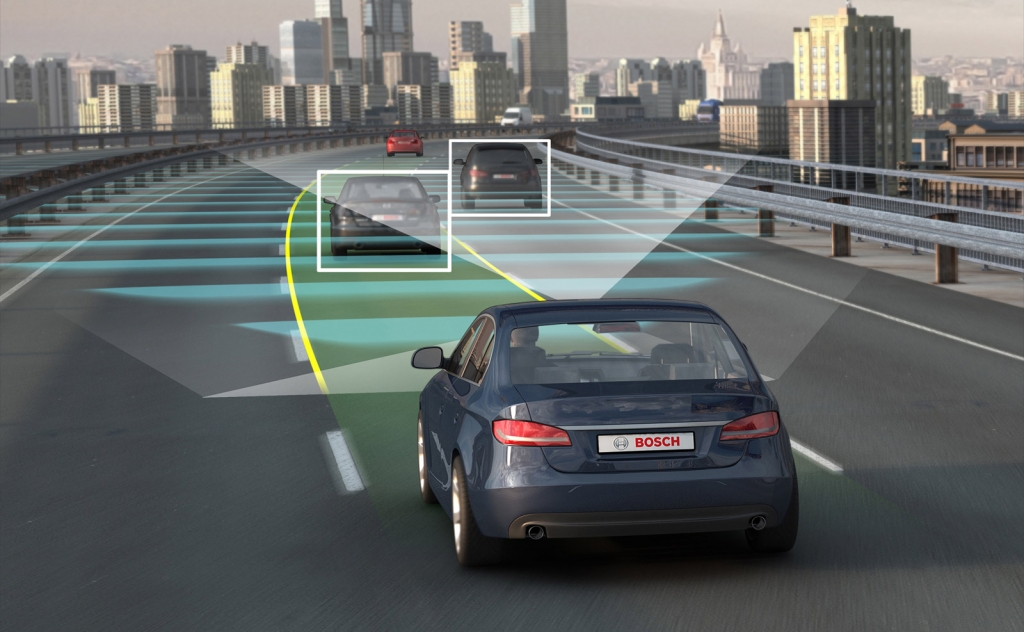 The idea behind this technology is the fact that a robotic driver can think smarter and faster than a human driver. It can also look in all directions at once. Having a vehicle such as this means you can drive all over the country without having to place your hands on the steering wheel. The only thing you’ll need to do is to issue instructions, and the robotic driver does the rest for you. In order to maintain efficiency and safety, the car looks for exit rams, stops suddenly for other cars and commuters, changes speed as required, and does other amazing things while you sit back and relax. 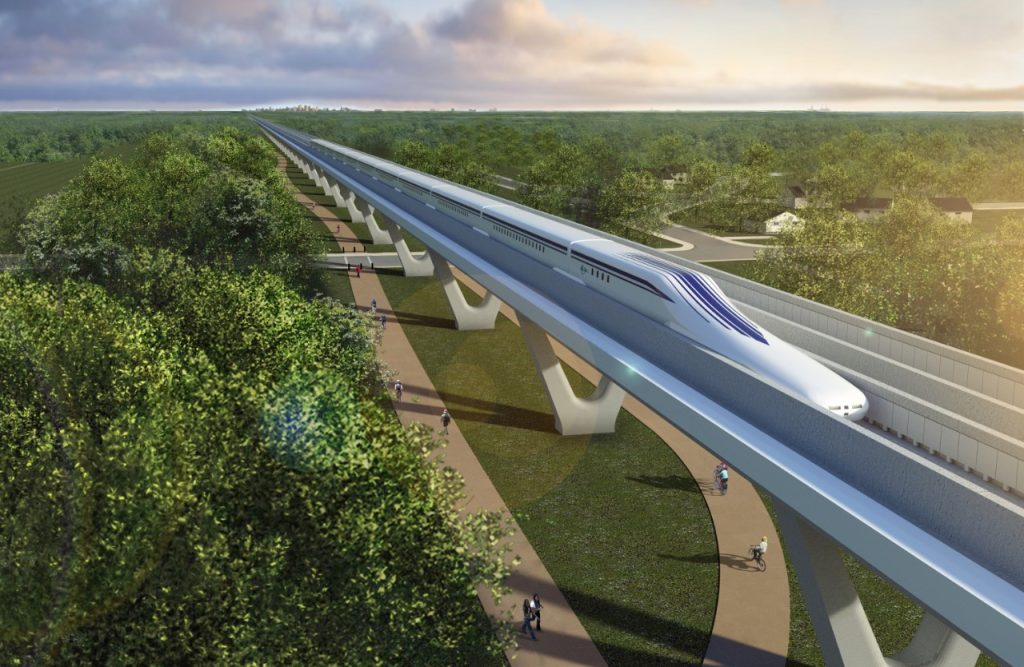 MagLev trains are not just fantasies still waiting to happen as they are already in operation in Japan and Shangai. The train propels itself along a guide way using magnets to create both lift and propulsion thereby reducing friction, while increasing its speed. The MagLev train operating in Shangai is currently the fastest train in operation at a top speed of about 430 Km/h. It was designed to connect the outskirt of central Pudong and Shanghai Pudong International Airport, a distance of about 30.5 KM which the train covers in 8 minutes. MagLev trains are far more efficient when compared to normal trains due to several sophisticated components used in its construction. 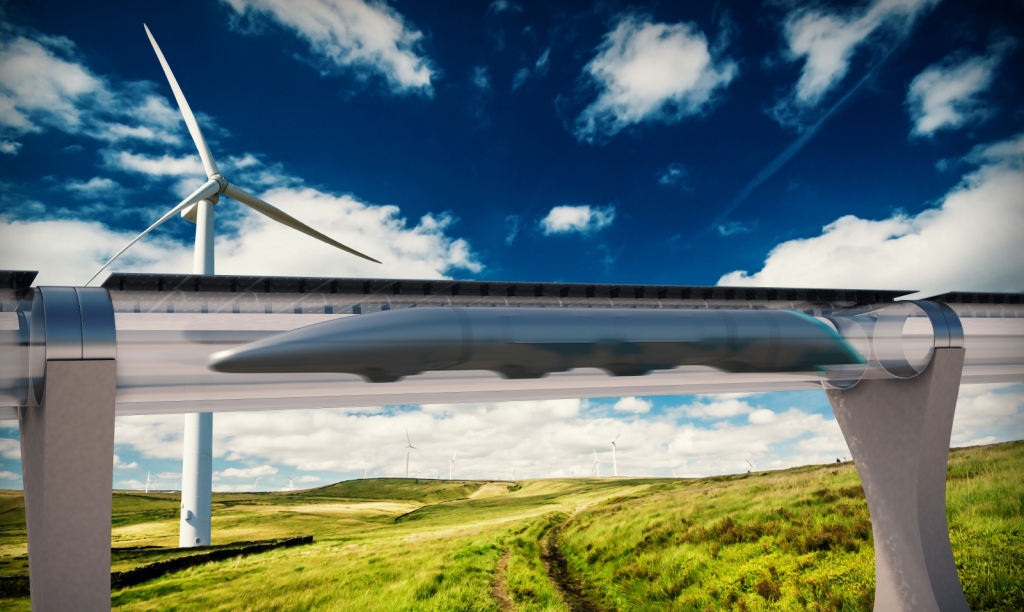 The Hyperloop train remains one of the most exciting innovations to rock the world of transport soon. With an unbelievable speed of 800 mph, the train is capable of transporting its passengers to San Francisco from Los Angeles in just 30 minutes. This technology is perfect for overpopulated countries as it helps reduce the burden on road transport. The Hyperloop train would be cheaper, quieter, and much faster than the Magnetic Levitation (MagLev) train which is currently the best. 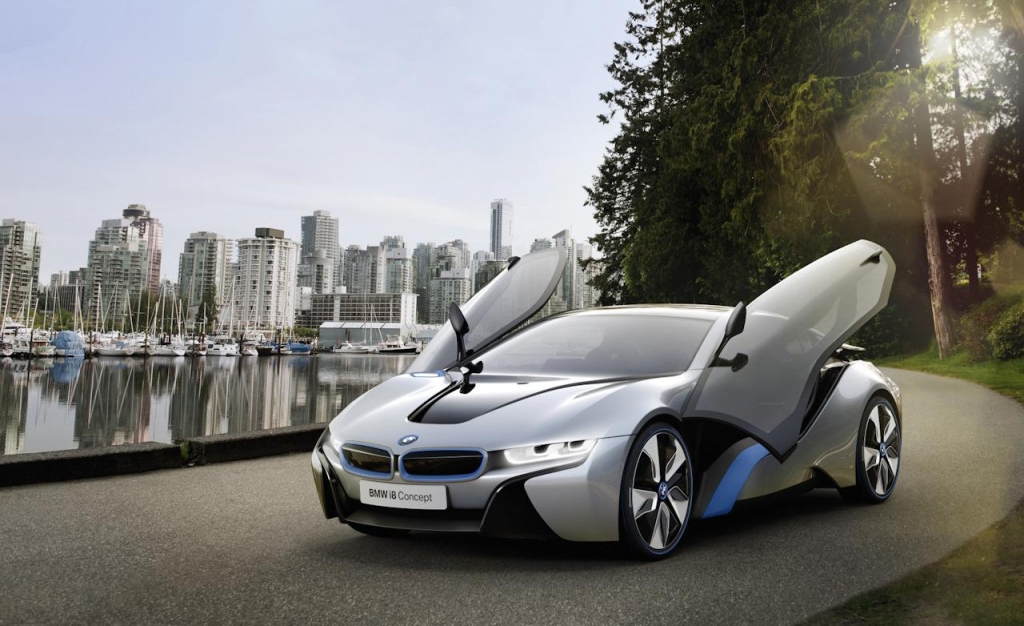 One of the surest methods of solving congestion problems in major cities is to design cars that are much smaller and smarter than the ones currently in existence. Although smart cars have been around for several years, more work is still being carried out on it to ensure perfection and durability. Automakers including Nissan and BMW have already offered smart electric cars capable of several unbelievable features. For example, the BMW i3 applies its breaks automatically as you withdraw your foot from the accelerator, operates for 80 to 100 miles on full charge, and consumes zero gasoline. 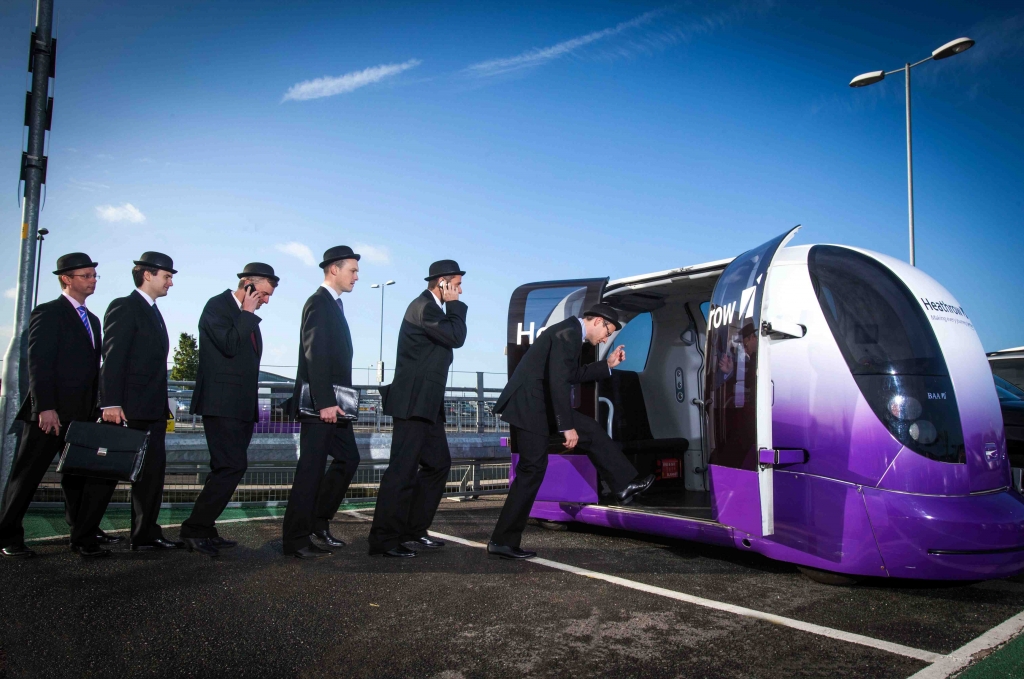 This is a futuristic transport vehicle capable of sitting one or more people and moving on its own over a pre-set route. The technology behind this little transport machine involves human operators interacting with it using a touchscreen in its windshield. You swipe to select your destination after which you can relax and engage in your favorite activities such as, playing video games, reading newspapers, browsing the internet, or checking your emails until you arrive at your destination. A built-in wireless hotspot in the pod allows you do all that. As the pod moves, it displays its current route giving you an idea on how far you have travelled and how long it’ll take you to get to your destination. The Pod is designed for tightly controlled cities of the world for easy transportation.

Providing the best means of transportation across the globe is vital to the growth and development of each country. In countries with high population, several means of transportation must be improvised so that people can easily shuttle between their homes, places of work, business centers, and other venues. Imagine a nation with all the above discussed means of transport, life would be easy and above all, the country’s economy will continue to flourish.