So! Microsoft has recently announced a slew of new XBOX ONE Exclusive titles, bringing a few much loved IP’s back for another round, while also announcing some all new stuff… So, here we go! We bring you the very best upcoming Xbox Xclusives..It’s not a typo, I swear. 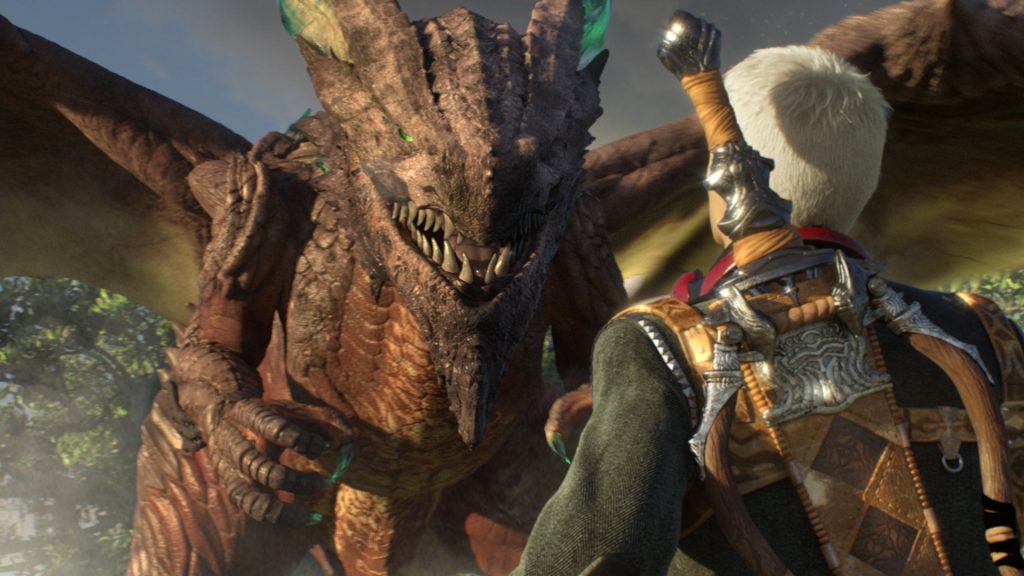 This new title looks like a cross between Drakengard, Monster Hunter and Ninja Theory’s DMC: Devil May Cry, not much is known yet as there is only a fully rendered trailer to go on and no solid release date. But, if I had to say something about it, based on the trailer, I’d say “I certainly wish it was coming to PS4!!” but sadly, this doesn’t seem to be the case. 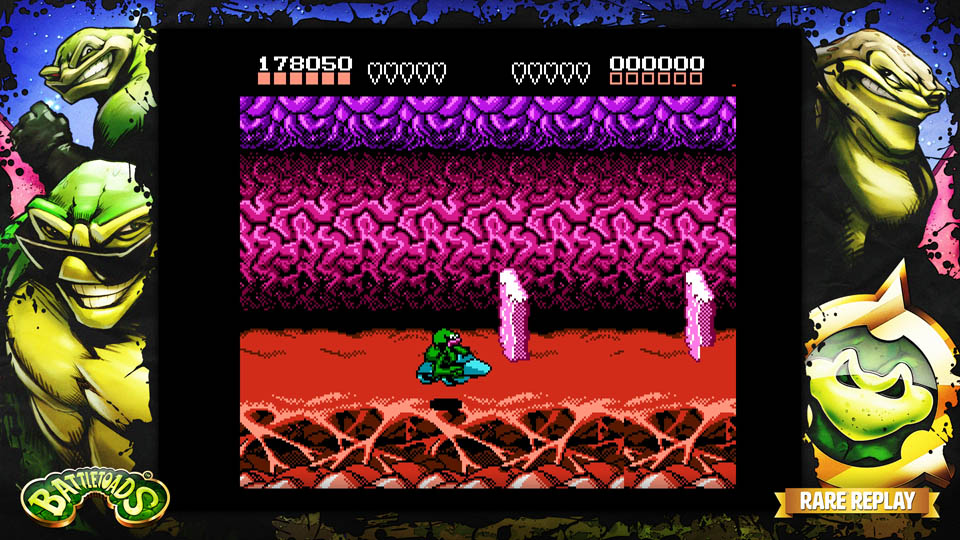 Microsoft have really gone all out on this one, bringing back 30 games from simpler times. Some of these adored titles include: Conker’s Bad Fur Day, Banjo-Kazooie, Banjo-Tooie, Perfect Dark and Perfect Dark Zero. There’s a heap of other favourites to play, making this a must have for anyone who loves the classics. Sit down with a cold drink, hit Replay, and bathe in the nostalgia! 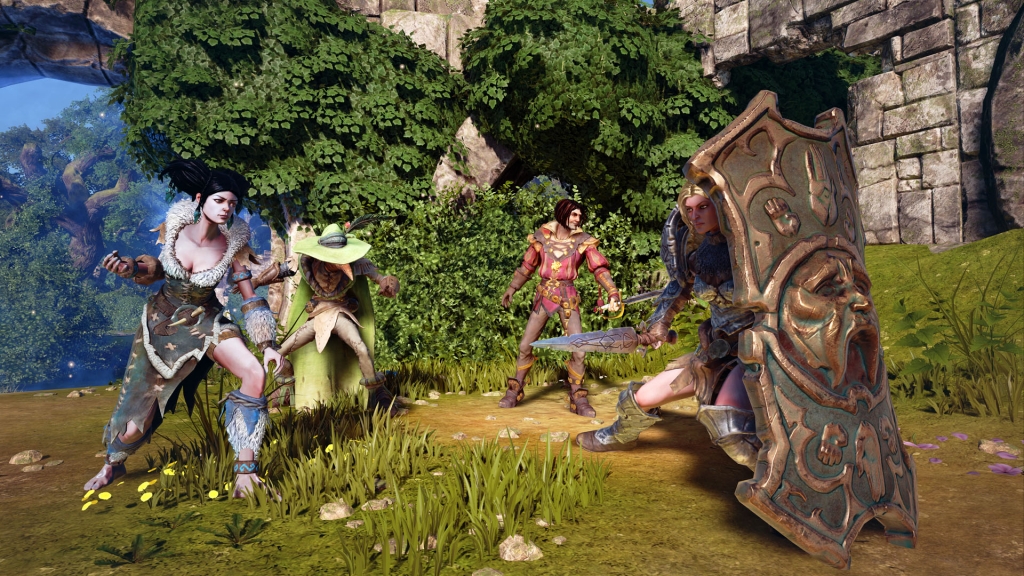 This one surprised me actually. Now, I’ve never played any of the Fable games, I’ve SEEN them played, I’ve even wanted to play a few, but I never have, much to my chagrin..But this title seems like a BIG step up from previous Fable titles..It’s as beautiful as ever, if what can be gleaned from the screenshots can be trusted, and the official trailer is even more amazing looking.

Not much is known about the gameplay at this time, but the combat in the trailer seems very colourful indeed, with magic flying this way and that and plenty of odd creatures to smack around. Fable Legends makes it’s mark on the world sometime in 2015, keep an eye out!

You can watch this beautiful trailer below: 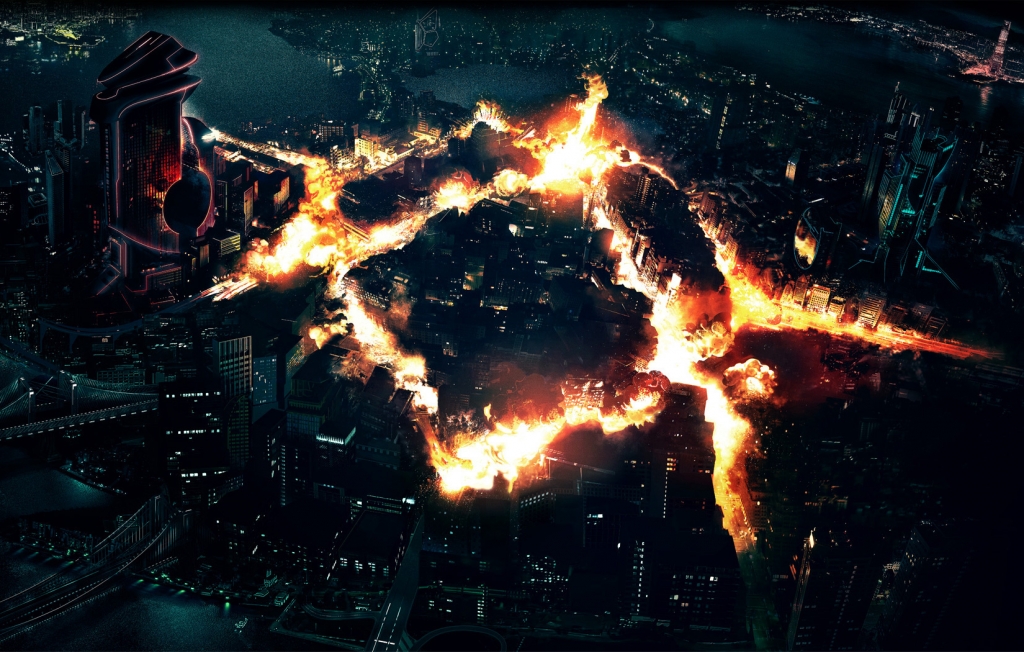 If you haven’t heard the news, you’re probably wondering why I’m including a game released in 2007, Well, the news is, that the Crackdown series is getting a new instalment set for release on XBOX One. Crackdown’s developer has said that we shouldn’t be calling this new Crackdown game Crackdown 3, because it’s less likely to be a sequel than it is a reboot.

I’ve unfortunately never played any of the Crackdown games to date, but I have played the first Prototype game, and I can certainly see the resemblances between the games, maybe this gives me a feel for Crackdown? I don’t know, important thing is, the new Crackdown is rumoured for a 2016 release, check it out! 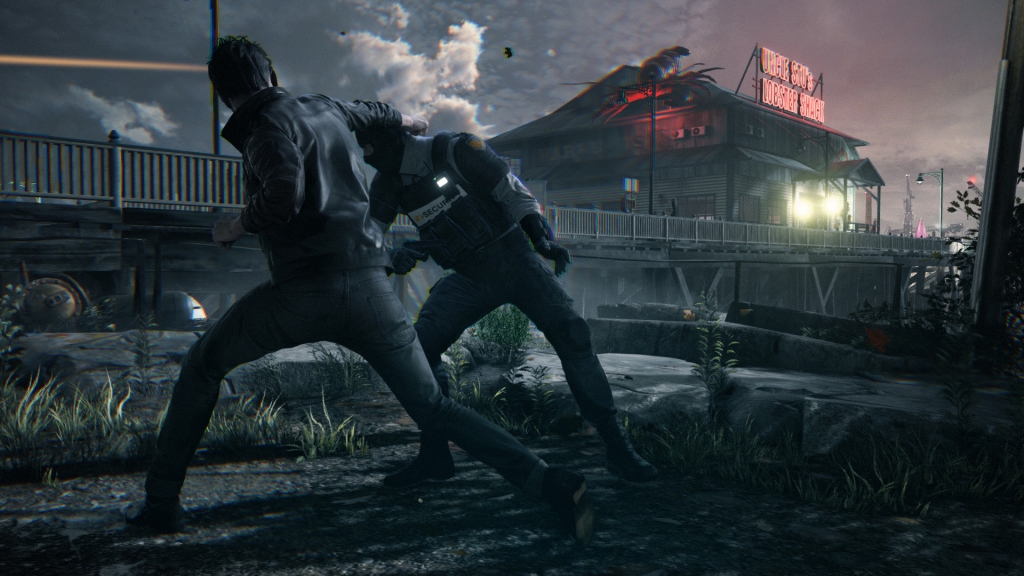 What would you get if you crossed Max Payne, Prince of Persia and a healthy dose of the more supernatural side of Dishonoured? Well, you might get Quantum Break, but more than likely you’d end up with a mess.

Quantum Break’s main gameplay element seems to be the use of some pretty wicked looking time manipulation powers woven into the story, some of these seem to include

Time slowing; a staple of modern videogames, sure, but it’s done much like it was in Dishonoured, wherein you could fire your gun/bow while time had slowed and the bullets would be held aloft in midair before firing violently into your foes the second time returns to normal.

Time Acceleration; the ability to speed up time while running, essentially making your character a blur to be reckoned with, this ability can also be used to rush up to an opponent and kick him in the face…Seems a bit unsporting really.

Object Manipulation; your character seems to be able to manipulate things that are stuck inside a stasis field, things like cars, and when you give the player a chance to fling cars at people using time powers, I don’t think they’ll be using that gun that the game gives them.

Quantum Break should be coming out soon, watch out for more information!

Rise of the Tomb Raider 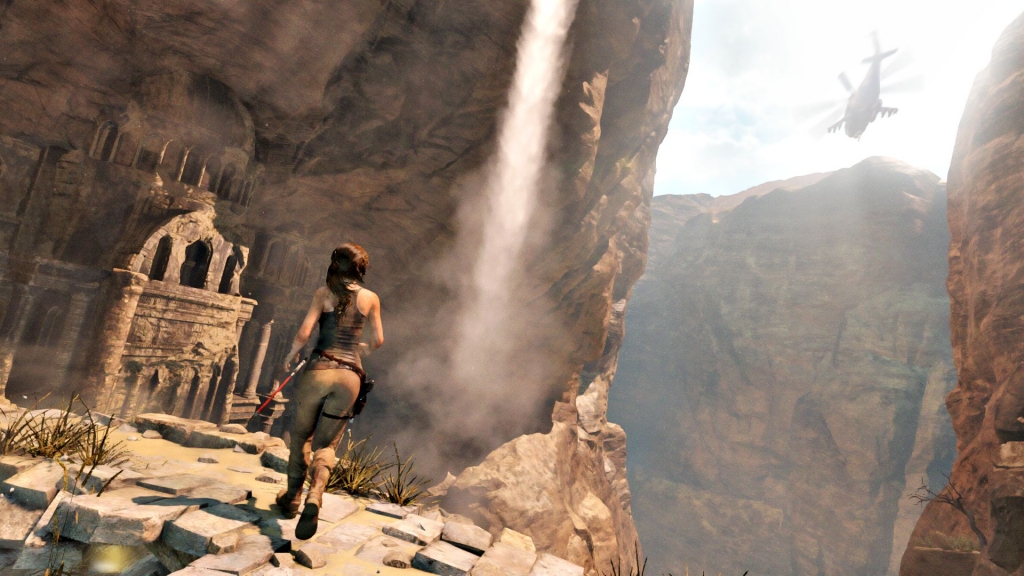 Lara Croft is back in another Tomb Raiding adventure developed by Crystal Dynamics, maybe this time she’ll get hurt a little less, though I doubt it. This Tomb Raider looks much like the last one in terms of gameplay, with Lara overcoming many obstacles while sustaining traumas that many people couldn’t survive, she’s a fighter, she really is!

Based off the E3 2015 trailer, Lara’s animations are smooth and clean, and watching her trudge up a snow covered slope in the middle of a snow storm before launching herself onto an unstable and slick wall of ice with picks in hand is well..pretty damn cool. The backgrounds and scenery also look great, with angry looking storm clouds looming over head and large glistening icicles covering nearly everything.

Overall, this one looks great and will be well worth looking out for – This title should be coming sometime in 2015.

So there you have it! Hope you enjoyed this list of upcoming exclusives!