When Apple Pay first launched, there was excitement mingled with some raised eyebrows. The Apple Pay system is designed to be very safe, since it uses the iPhone’s fingerprint scanner and other security features to authenticate the user and unlock payment options. It’s also a very private mode of payment, since the card information isn’t actually stored on your device and your card numbers aren’t visible to anyone standing behind you in line. However, some users questioned how quickly the tech would catch on. With Office Depot, Disney, Petco, Walgreens, Macy’s and Toys ‘R’ Us already accepting Apple Pay, ExxonMobil has recently joined the ranks as well— and the progress doesn’t stop with the United States.

When it’s freezing cold and the wind is blowing, the last thing you want to do is stand under the scant shelter of a gas station overhang, rooting through your wallet to find the right credit card or debit card to pay for your gas. At Exxon Mobil gas stations in the United States, however, this inconvenience is a thing of the past. Now you can pay for your gas using your iPhone, thanks to Apple Pay.

How does this help you? Well, it means a few less seconds that you have to spend out in the cold, or the heat, depending on the season. You can stay in your car and pay for your gas using the ExxonMobil Speedpass+ app.

Using the app to pay for gas is a unique idea and a shrewd move for ExxonMobil. Rather than trying to replace or update physical payment systems with terminals that accept Apple Pay, the oil and gas giant focused on the software side of things— an effort which yielded a much cheaper way to link up with Apple’s new payment technologies. Users of the Speedpass+ app can now pay with their Apple Pay account, with their checking account, or with a credit or debit card.

Apple Pay in the United Kingdom 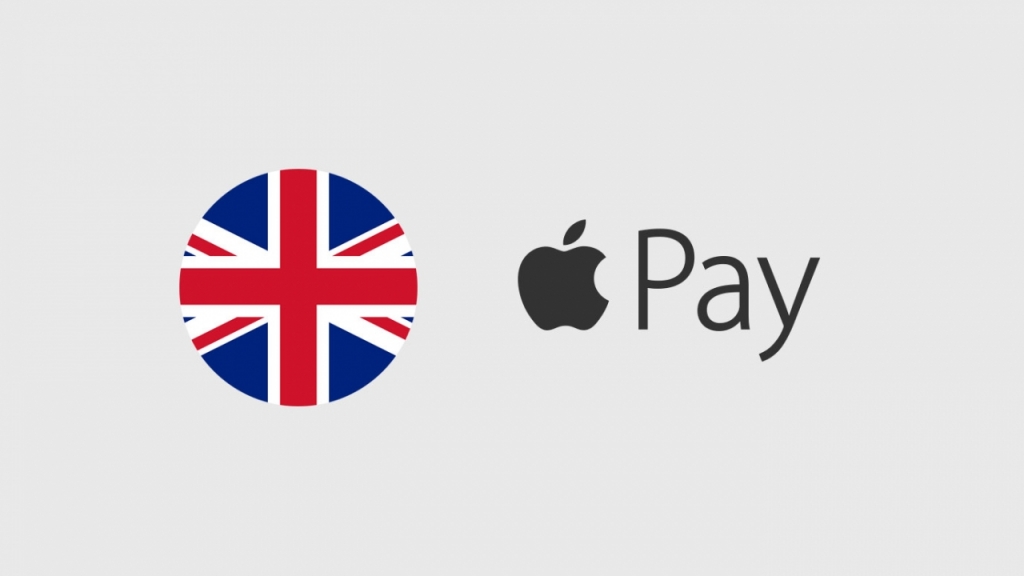 In 2015, Apple Pay launched in the UK as well. Shops like Boots, Waitrose, and Marks & Spencer joined the move towards faster electronic payment. In addition, Transport for London (TfL) began its participation by including the payment option for tube, bus, and rail networks. Whether you use your iPhone or the Apple Watch, you can pay quickly, easily, and securely.

All you have to do to use the system is press your finger on the home button and hold your iPhone near the card reader. The Passbook app on your phone opens automatically, and the phone will beep and vibrate to confirm that payment has processed. To pay with an Apple Watch, just double tap the side button to access stored payment cards. When the transaction processes, you’ll hear the same beep and feel the same vibration that you would when paying via Passbook with your iPhone.

Apple Pay Around the Globe

Apple Pay is expanding throughout the world, even to nations like China. In December of 2015, Apple and China UnionPay spoke of their new collaboration which will bring Apple Pay to the nation. France is also preparing to roll out Apple Pay through a few major banks, possibly sometime in 2016. Check out some shops and businesses near you that use Apple Pay and try this next-generation way to pay.