Gaming headsets are becoming more popular than ever, and if you’re thinking of picking one up to use with your Xbox One, there’s no better time than now to do it. Amazon has a long list of fantastic headsets for great prices, but we’ve narrowed it down to the top ten best offerings in order to give you a better idea of what to buy. Before we get to the list, though, let’s look quickly at why you should be using a headset.

Why Use a Headset?

Gaming headsets are great for a number of reasons. First off is immersion. Thanks to deep bass, crisp treble and simulated surround sound, nothing will make you feel like in you’re actually in the middle of a battlefield quite like some good headphones. Bullets will whiz past your ears, explosions will shake you to the bone… and even when you’re not in combat, sounds like the chirping of birds or the babbling of a brook will make you believe you’re in the middle of nature, not your living room.

Noise cancellation is another great feature of a gaming headset, and for many, it’s the most important. For everyone around you, headsets mute the sounds coming from your game while simultaneously blocking you from the noises of the outside world. Whether you have roommates, kids, or a significant other, headsets make your late night gaming sessions less intrusive while isolating you in your game world.

You also can’t forget the gameplay benefits associated with gaming headsets. Imagine the power you’ll have in Call of Duty or the new Gears of War when you’re able to hear the footsteps of an enemy sneaking up on you. Audio cues are incredibly important in a lot of games, and headsets ensure that you don’t miss any of them.

Now that you know the benefits of using an Xbox One headset, let’s dive into the top ten headsets on Amazon right now. 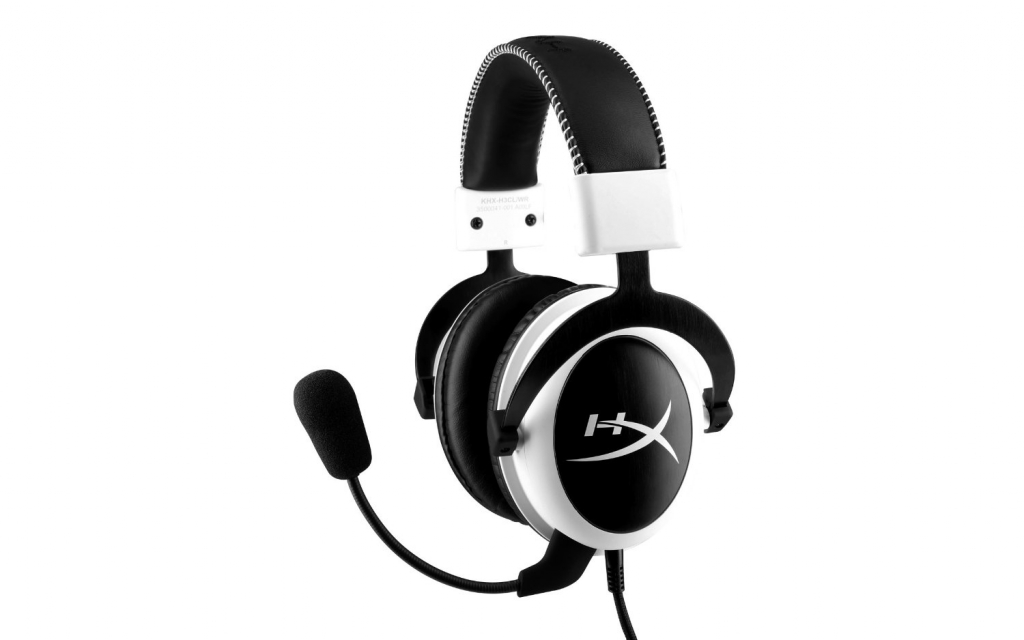 Pretty much the most comfortable headset on the market for any gaming platform, the cloud lives up to its name. Velour and leather cover plenty of padding to make you feel like you’re not wearing a headset at all, and the sound is fantastic as well. The best part is this incredible package is also incredibly inexpensive compared to a lot of other headsets.

Astro A50 Xbox One Edition 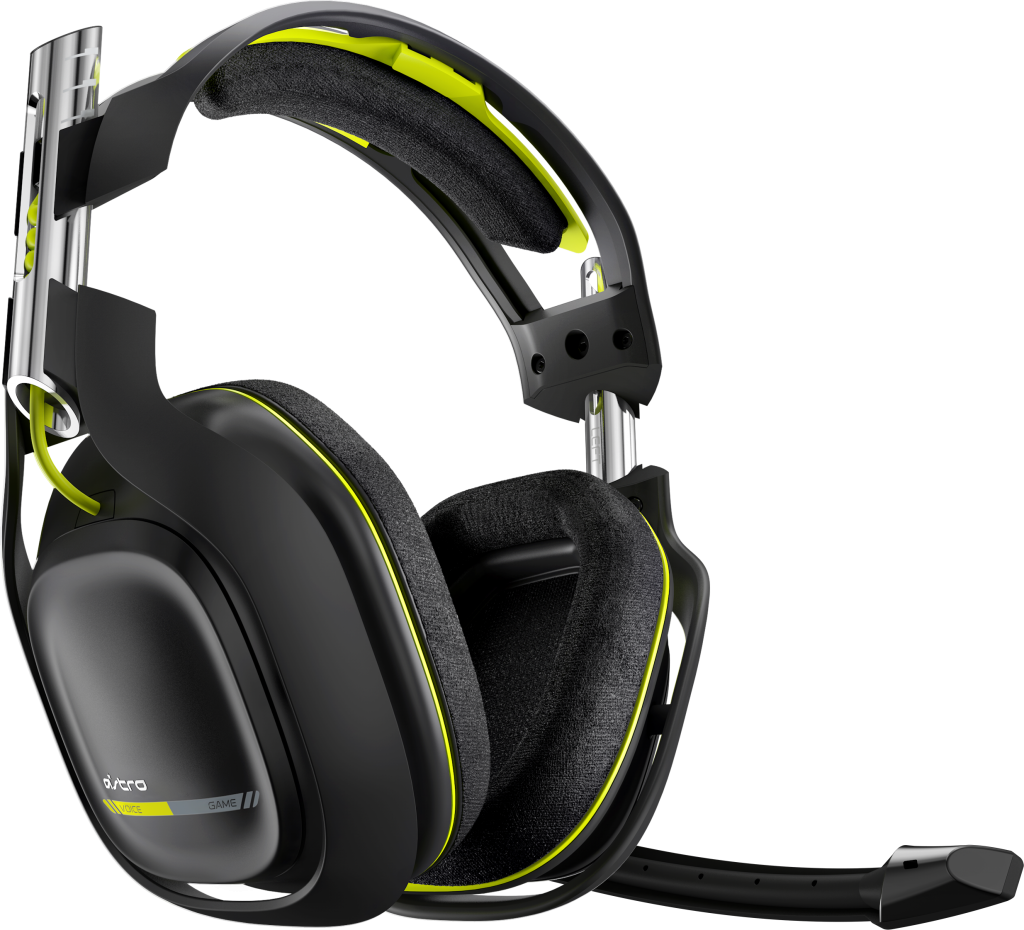 One of the best high-end offerings for the Xbox One, the Astro A50 provides an incredible 7.1 surround sound experience with three adjustable EQ levels to customize your audio experience on the fly. The mic is excellent too, cutting out almost all background noise so that your teammates aren’t muting you as soon as you join a lobby.

Astro A40 Xbox One Edition 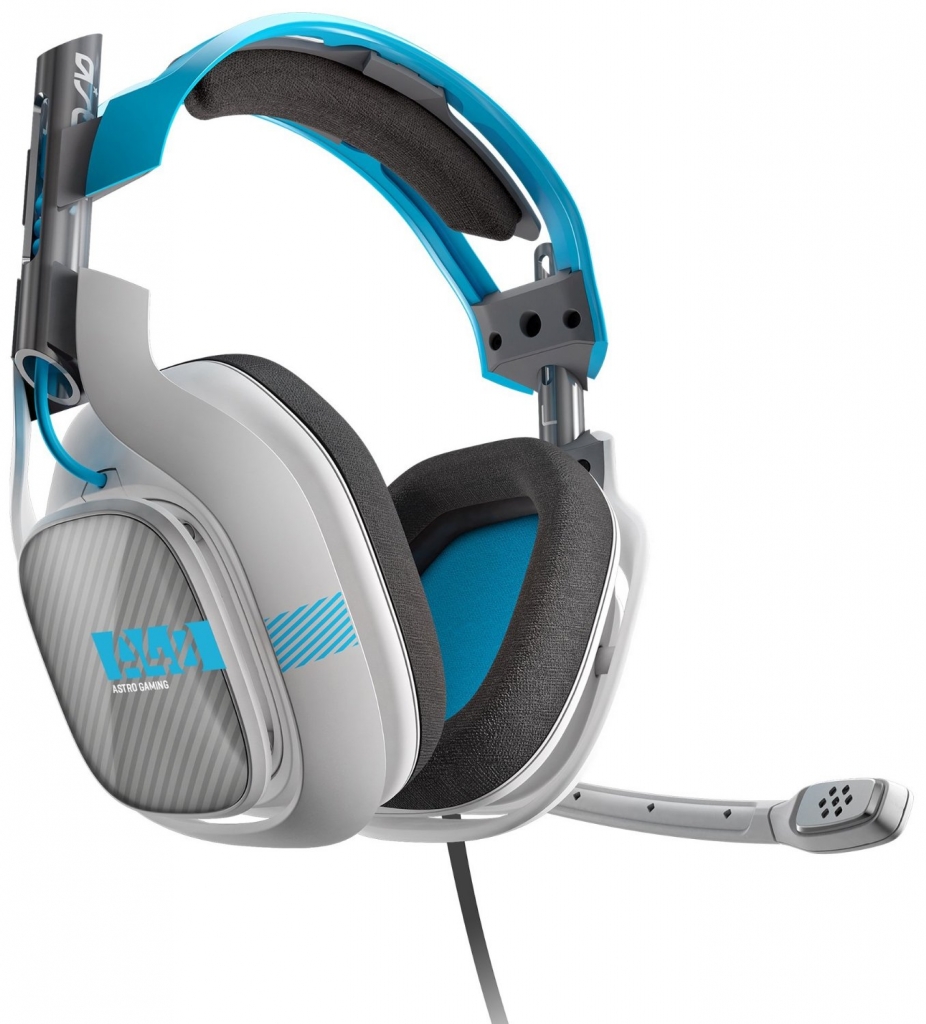 For a hundred dollars less than the A50, you definitely can’t ignore the Astro A40. You’ll be sacrificing some sound quality, but the EQ levels and unidirectional mic are still there, and many people like the unique look of the A40 over its older brother. Either way, Astro makes a hell of a gaming headset, so you really can’t go wrong with the $300 or the $200 version. 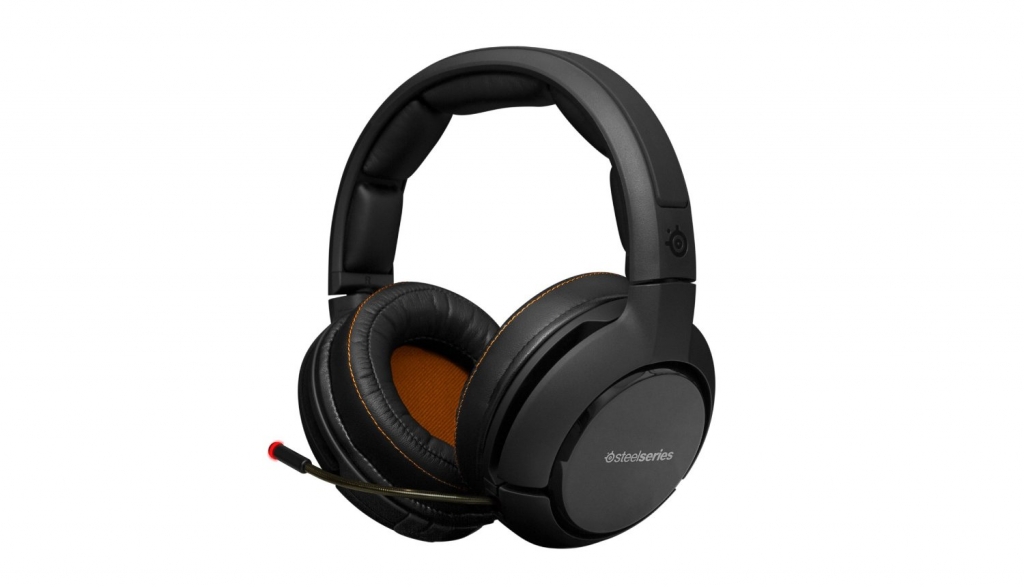 If you’re an older gamer and don’t really dig the futuristic spaceship-esque look of the Astro line, you may be interested in the SteelSeries H. They are simple, sleek and mature, with great bass and a killer surround sound experience, and they’re incredibly comfortable to boot. Since they’re wireless, you won’t have to fuss with cords, but you will need to have a supply of batteries on hand to keep your gaming experience from being interrupted. 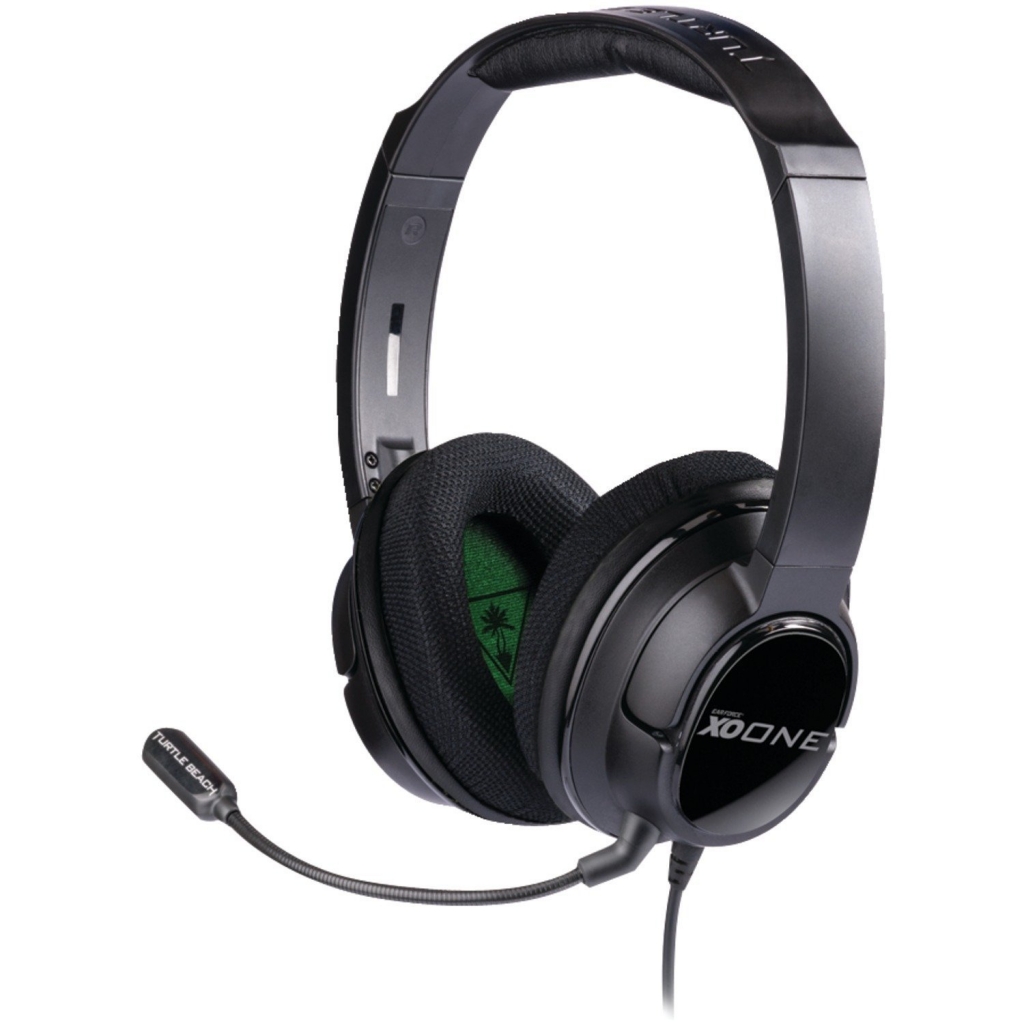 You can’t have a list of gaming headsets without including Turtle Beach. The XO One is a little bit different than the usual Turtle Beach fare, though, as they’re only about $70 while still providing the fantastic audio experience that the premier headset manufacturer is known for. 50mm speakers and adjustable mic monitoring are features usually reserved for more expensive headsets, but the XO One has both… and plenty more. 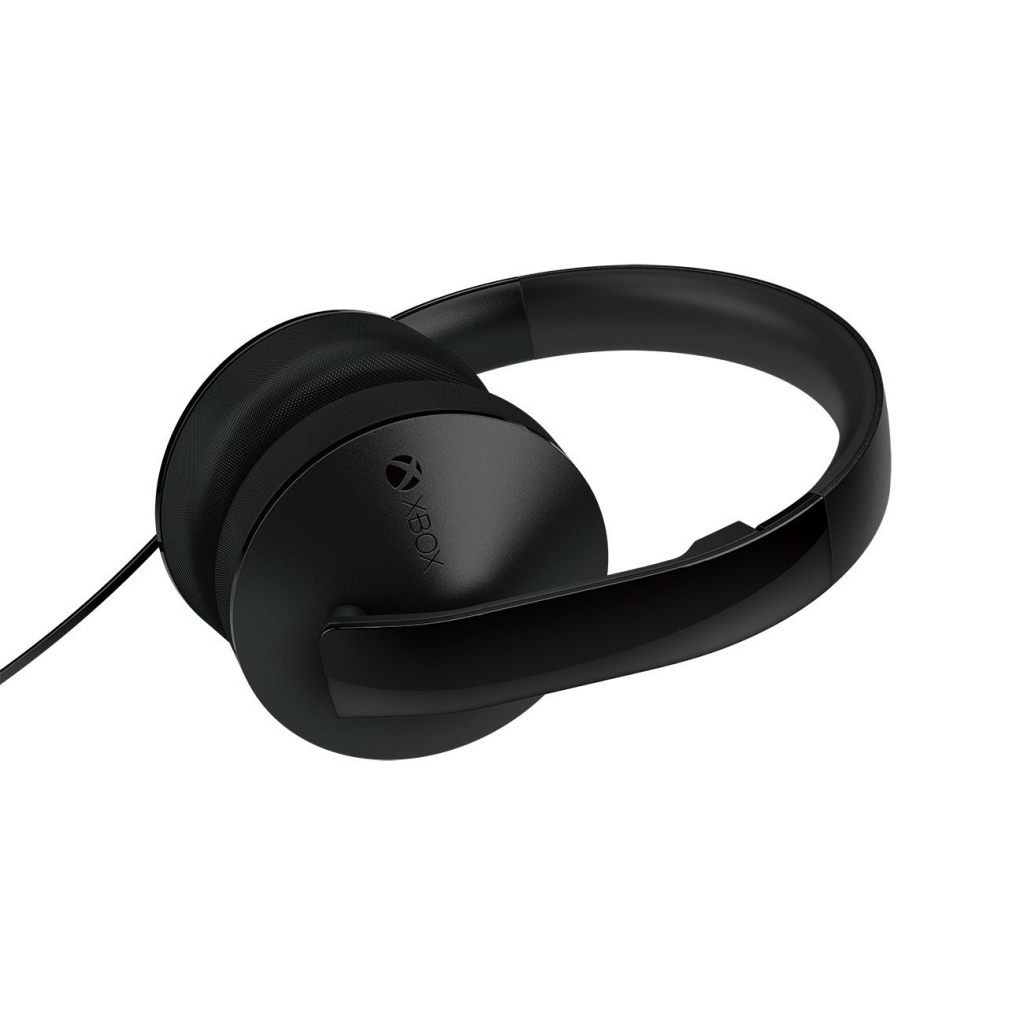 The most basic headset on the list and the only made by Microsoft specifically for the Xbox One, this headset is definitely much better than the one packaged with the XONE, but don’t expect a ton of features. This headset is for anyone requiring something basic without all the fuss of more expensive offerings, and it does that job very well. 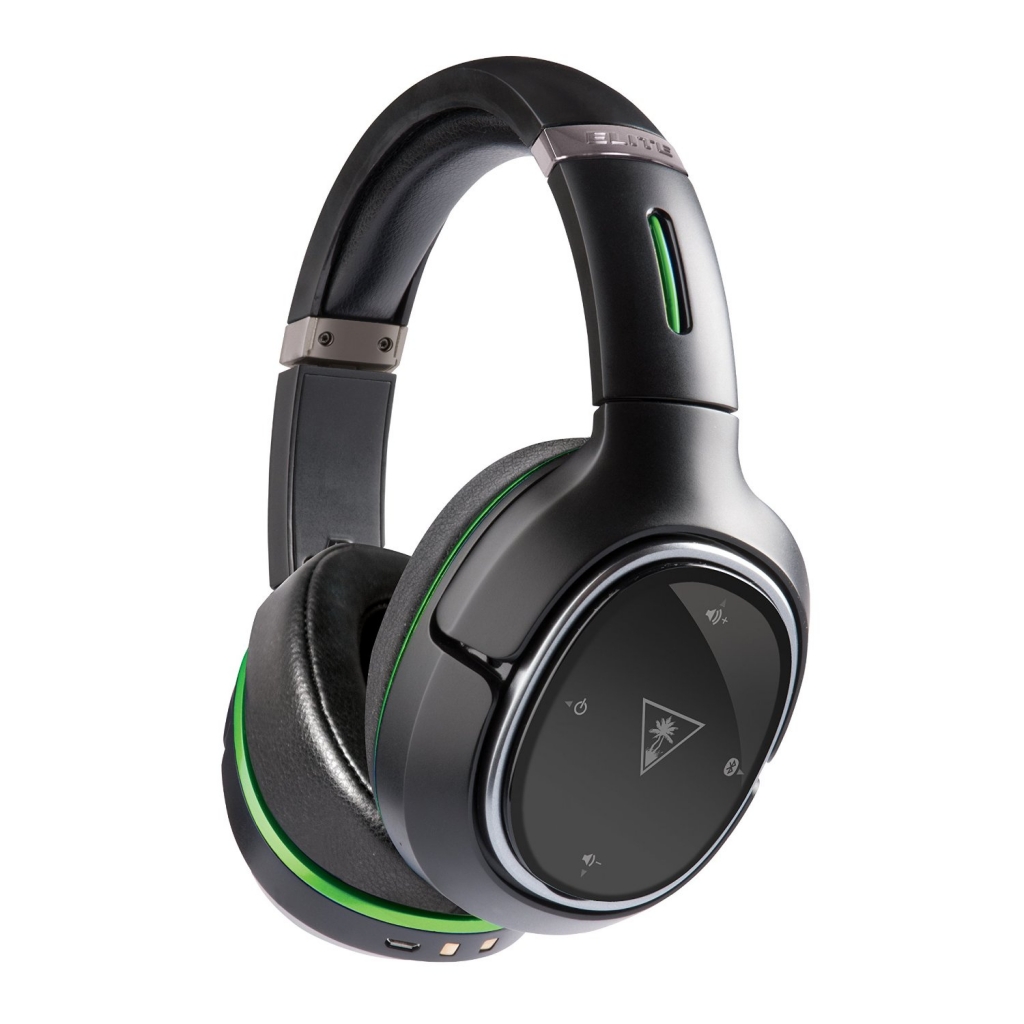 Probably the best (and definitely most expensive) headsets on the list, the Elite 800X has everything you could want in a gaming headset. They’re sleek and minimalistic, they’re comfortable, they’re super powerful, they have mic monitoring, and they’re wireless. If you have the money to shell out for the Elite 800X, you will definitely not be disappointed once you slip them on for the first time… or any time, really.