Ten years ago, you pretty much had to have a computer to survive at work, in school, or even socially. Now that smartphone technology has become so advanced, though, a traditional desktop or laptop isn’t really that much of a necessity. Still, there are certain things a computer can do that phones won’t be able to handle for a very long time, which makes them an important tool for the day-to-day lives of people all around the world. 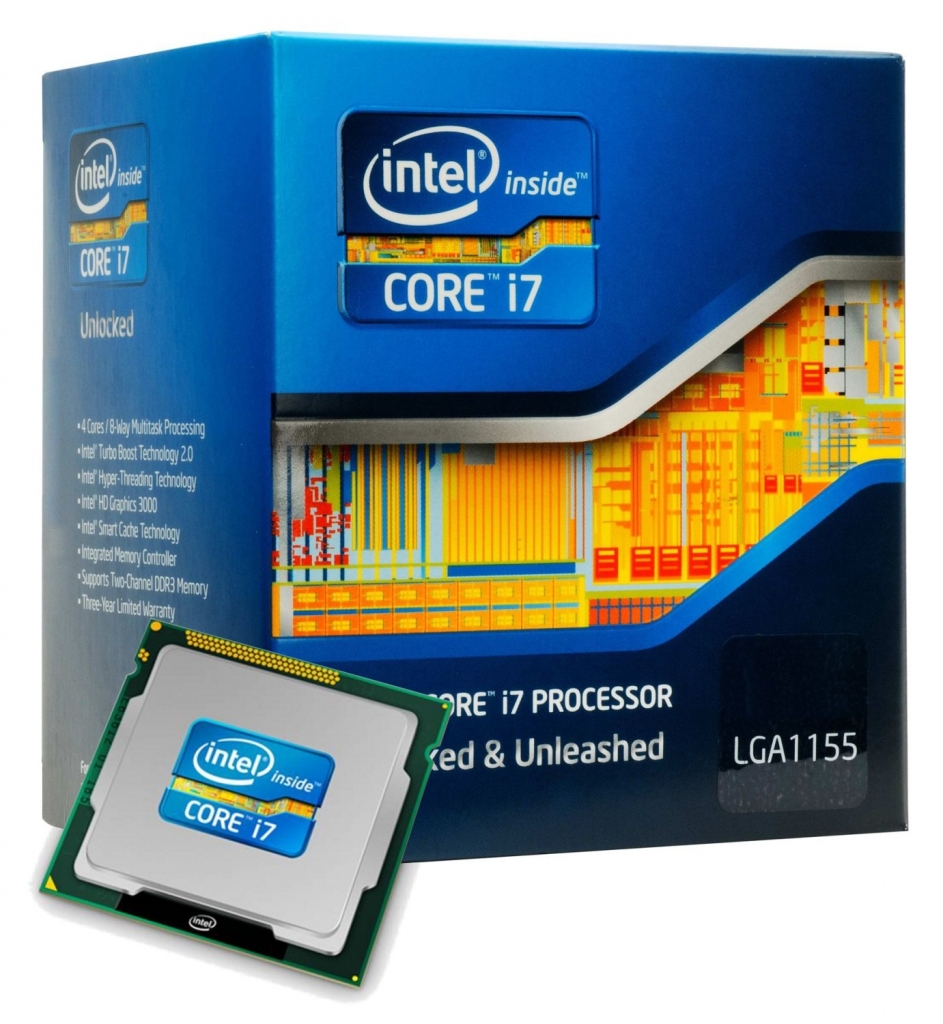 When you realize that you need a new computer, you have a few choices to make. The first, of course, is to decide between a desktop or laptop. If you’re confident that a desktop would be best for you, the next choice you get to make is whether or not you would like to buy a pre-assembled one or build your own.

Building your own computer is easier now than it’s ever been, but there are still quite a few factors to keep in mind before you start assembly. If you’re wondering whether or not you should build your own PC, this guide may help you make the decision.

Why do You Need a Computer?

Before looking into the pros and cons of building a PC, consider why you need a computer to begin with. If you only really want a PC for Microsoft Office or the internet, you may be wasting time and money by building your own machine. If you’re using the computer solely for something like gaming or music production, though, you may want certain specifications that buying a PC outright just won’t be able to give you.

Basic computer prices are at all-time lows, with many perfectly capable lower-end models costing somewhere around the $300 mark. Building one of these PCs on your own is going to be more expensive than it’s worth. With that being said, though, higher-end machines are astronomically expensive (many times simply because of the brand name), so building your own comparable PC is going to save you quite a bit. This is why it’s so important to determine just what you need the computer for before you start ordering parts.

Okay, so the computer in the store with specs closest to what you’re looking for still needs 4 more gigs of RAM. That’s not too big of a deal, it’s only an extra $40. You also only need a 500GB HDD, but this machine has a terabyte. That’s fine, it’s more than you’re looking for, so you’ll just pay the extra money… or you could build your own PC with exactly 8GB of RAM and a 500GB HDD from the jump. Building your own computer allows you to put each and every thing that you want or need in the case without having to pay (or upgrade) for what you don’t need.

If you don’t already know a lot about computers, building your own can be a huge hassle. Yes, there are plenty of YouTube tutorials and “For Dummies” books out there, but once you have those little parts in your hand, it can be really easy to mess something up- and even if you don’t bend or snap one of the many little plastic parts, you may plug something in wrong and then go crazy not knowing where you went wrong. What’s more, a good brand such as DELL or HP is likely to cover all parts within a warranty, meaning they’ll come and repair it for free (within a certain period). Of course, if you build your own PC, then the parts will also be covered, but it will require far more hassle, and you’ll need to indefinite which part is at fault in the first place. On the other hand, learning how the inner components of your computer work isn’t just extra knowledge for yourself, but it means repairing your PC will become a simple task.

If you do figure out how to get the PC all together in one piece, you have an amazing power in your hands- you know exactly what is in your rig and how it’s put together; you know every limit of your machine and exactly how to upgrade it, and all of a sudden the computer becomes an ongoing project that’s easy to improve upon (and much cheaper now that you’ve paid the capital).