Ask a scientist what is a key way to stay healthy, and one of their replies is sure to be: exercise. That’s because it helps to keep your body and brain healthy. It seems fair to say that technology has given us many different ways to spend our spare-time, leaving us with less of an incentive to get jogging and more of one to switch on a video game. Fitness gadgets have helped to change the way in which we think about fitness. However, could VR change the way in which many of us exercise? Perhaps. Read on to find out how… 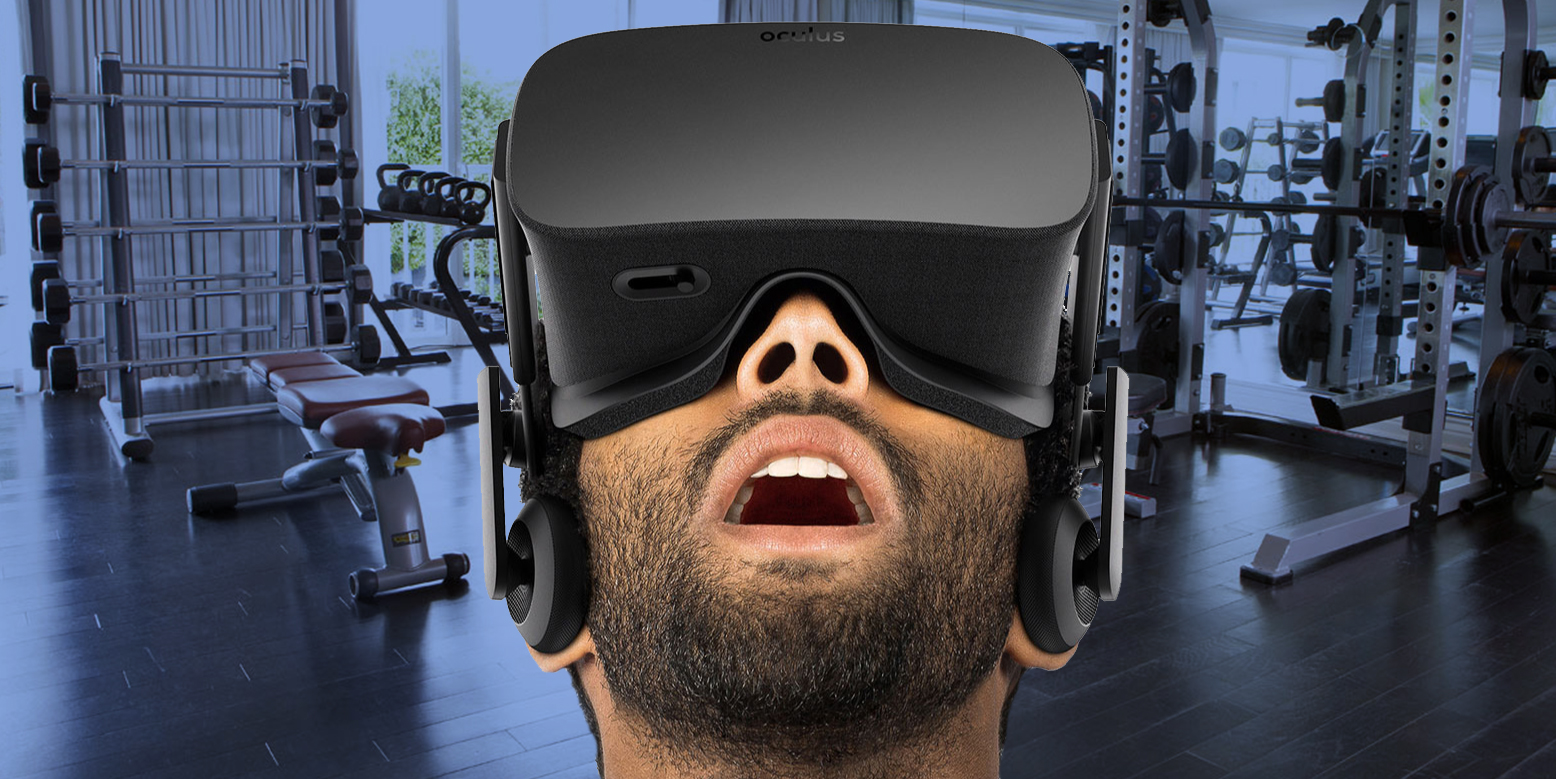 For some, exercise itself is the motivation and they simply enjoy the feel of being healthy – along with the endorphin rush that intense fitness brings. But for many others, they’d rather sit back and play a game or browse the web. However, what if exercise could be made far more exciting with the use of virtual reality? After all, you’d still be getting all of the benefits from exercise, but you’d also be working out your brain too. Ultimately, it would probably get far more people involved and could change the way in which we view exercise entirely.

VR is a relativity new technology and is set to get serious this year thanks to the upcoming release of Sony’s PSVR and Facebook’s Oculus Rift. Of course, it will require game developers to get creative about how people will interact with the technology in such a way that it gets them working out different areas of their body. It’s perhaps worth noting that the Nintendo Wii has entered the fitness game genre thanks to the console’s technology.

There would be plenty of considerations required though, take for example the user’s environment, such as their room size. It seems fair to say that there would be far more restrictions to consider for game developers within this brand new landscape. How about gyms? Could we see many transformed by this technology? Imagine walking into a gym and putting on a VR headset, then selecting a specific experience before you started using the treadmill, for example. Cafés were transformed by the internet, remember not too long-ago when an Internet Café was a major thing? Well, how about a VR Gym? Technology, namely VR, could be the next big advancement of a retail outlet – all thanks to technology.

Why would VR and exercise be a good combination, though? Generally because it could bring new challenges and distractions, keeping you more involved in the experience and less on the workout. Take for example, you’re on a hike in the mountains of Switzerland, part of the enjoyment isn’t so much the hiking necessarily, but rather the environment that you’re witnessing. So, instead of looking at a wall in your home or gym, VR could take you to somewhere else – how about the wanders of space? 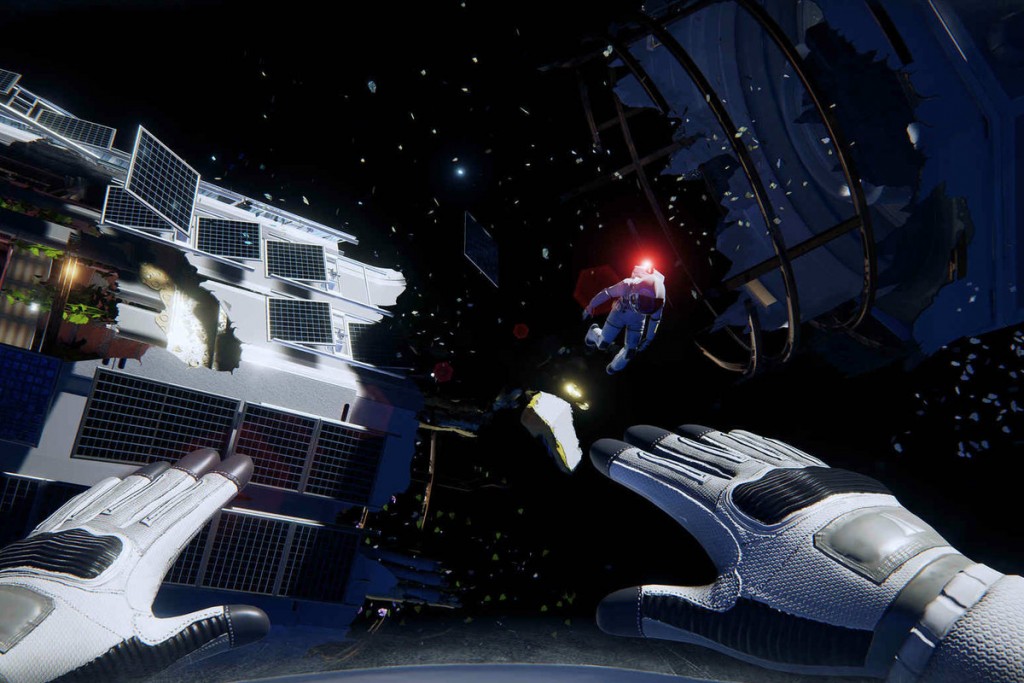 It seems obvious that it will go far deeper than just the game experience. Equipment manufacturers are sure to be thinking about how they can build towards the VR market. In fact, icaros is an upcoming piece of kit which allows you to fly through virtual worlds, whilst playing games and exercising the body at the same time. Once you climb aboard you’ll be ready to workout your knees, abs and forearms all thanks to the mechanism which allows you to shift up, down and all around. The creators claim it’s perfect for an ever-imaginable amount of possibilities, from visiting the Amazon rain forest to flying through ocean waves. Again, size and cost are sure to be considerations. But having your very own workout station sounds exciting, right? 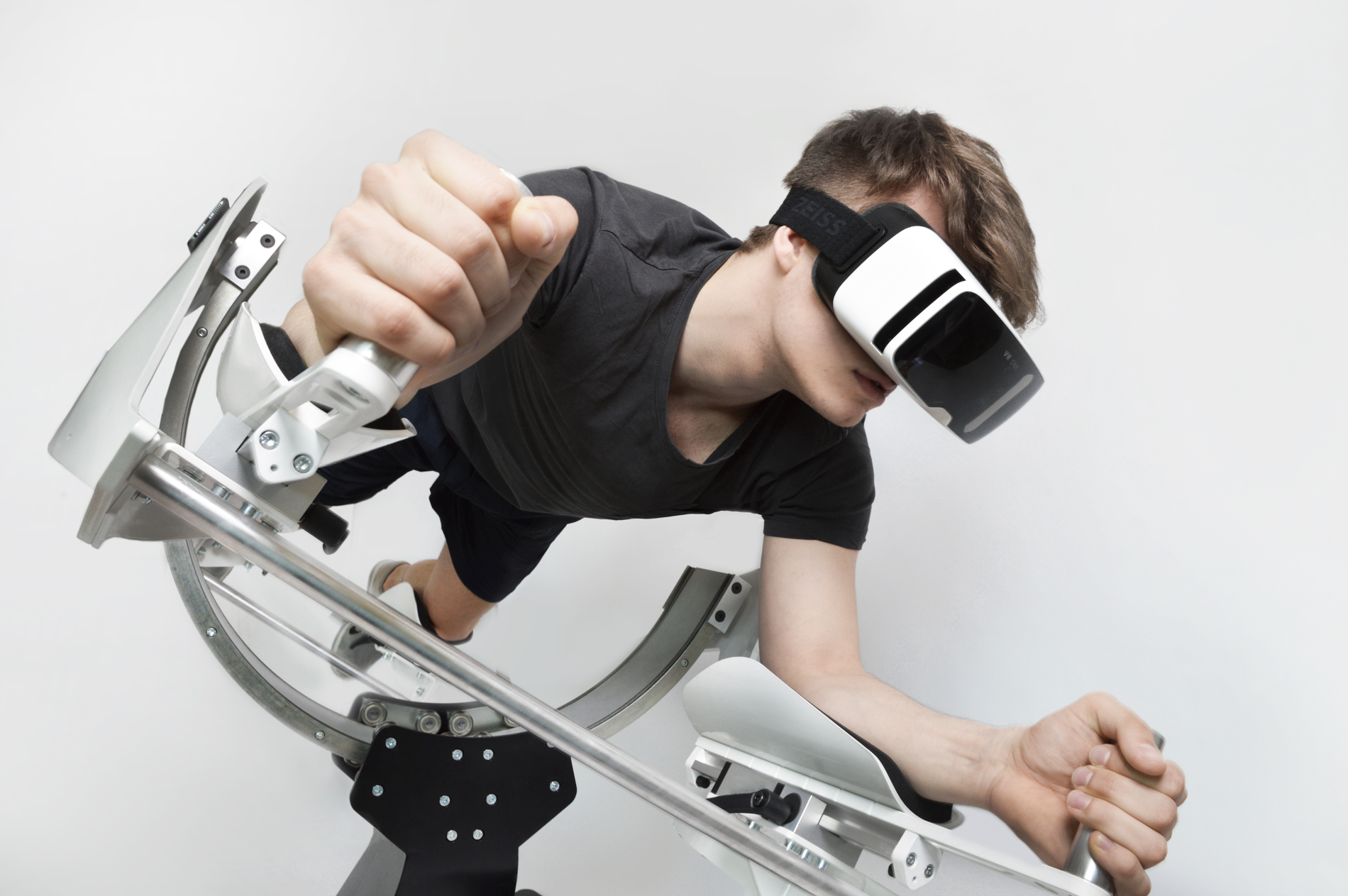 You could then mix the whole idea with multiplayer, allowing you to engage this concept with friends or other gamers from around the world – there brings the competitive edge that can make fitness so enjoyable.

Simply put, VR and exercise as a combination could change many things, and in a positive way. Whilst using virtual reality can be enjoyed with the use of a control pad and head movements, it’s sure to become far more realistic and involving when interacting with it as you would in reality. However, with many factors involved, only time will tell as to how all of this actually pans out. With that said, you can’t help but feel excited.

Do you think virtual reality will alter the way in which many of us exercise? Would you use this technology? Does it excite you? Leave your ideas and comments below. You can also follow the conversation over on Twitter or Facebook.