Technology in recent years has moved forward at an unprecedented rate, filling our lives with hundreds of gadgets and time savers that we probably don’t even notice half of the time. Out of all of the technological marvels that we live with daily, which ones would change our lives forever if they simply winked out of existence? 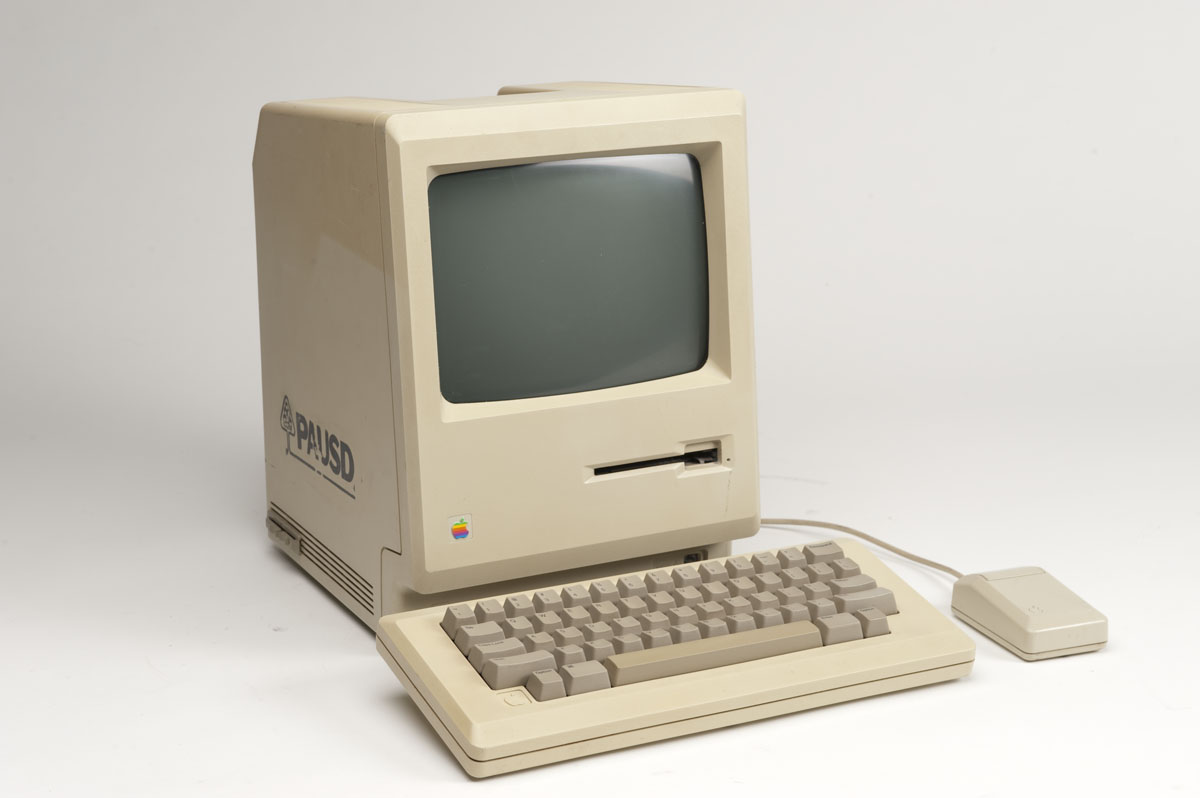 Televisions shows like The Walking Dead give us a glimpse at life without technology, but what would happen if certain things had not been invented? Would our world still look like this, or would it resemble the one that our Victorian ancestors lived in?

Here are 10 innovations and inventions that we simply could not live without.

Let’s start with something big and obvious. We have had the wheel since around 3500 BC, and nothing much about it has changed in the intervening five and a half thousand years and nor has it needed to. Beautifully simple in its design, it has literally powered entire civilizations.

Had the wheel not been invented, it is unlikely that humanity would have moved out of mud huts and caves. In fact, the furthest it is likely to have gotten is rudimentary log cabins. Building with stone would almost certainly be out of the question since it would require wheeled vehicles of some description to move the stone from the quarry.

The early ones, that is. Wheels are awesome, but the early ones were probably worse than useless for hunting and if the wildlife had teeth you were pretty much screwed in a fist fight. Humans were, and still are, incredibly fragile when compared with other animals and we would not have progressed very much if it weren’t for the ability to craft weapons and tools.

Tied for third place (not that these are in any order) are fire and clothing. Fire kept us warm, cooked the animals we killed with our new weapons and kept wild animals away from the camp. Fire is the biggest reason that we evolved the way that we did, since there is a direct link between cooked meat and brain development.

Clothing enabled us to stay warm away from the fire which when we began to see migration to colder climates. The next time you pull on your new jeans, think of the cavemen that had to experiment with itchy fur first!

Jumping forward a few years, we see the emergence of sanitation. Bacteria and disease has plagued humanity from the outset, but for the first time we started to see mortality rates drop as a result of basic cleanliness. This includes personal hygiene and the invention of indoor plumbing.

It is estimated that Penicillin is responsible for saving the lives of around 200 million people. It is pretty much certain that the human race would look very different if still dogged by disease in the way it was before the days of Penicillin and vaccines.

Hospitals would be very different places if not for this wonder drug, and our average life expectancy would surely not have risen much beyond 40 years of age.

The  blower, dog and bone – whatever you want to call it. The telephone revolutionised communications and brought people closer together than ever before. Relaying instructions became much faster, the data more accurate and allowed other inventions and advancements to flourish.

It is argued that without the telephone we wouldn’t have mobile telephones. While this is a matter for debate, there is no doubting the impact that the telephone had on our entire way of life.

7. The printed circuit board

Small, green and looking like a miniature city the modern circuit board hasn’t changed a great deal since the time of its creation. However, the impact that it has had is unsurpassed. Never before has a single innovation changed the face of our world so completely. Because of the PCB, the next three inventions became possible.

Our world would never be the same again.

Much of human civilization would grind to a halt if computers ceased to exist. In fact, countless millions would die if that were to happen. If ever there was to be a The Walking Dead scenario, without the zombies, global computer failure would surely be the precursor.

From the pocket calculator to nuclear reactors, almost everything relies on computers to function and remain safe to use.

9. The internet & The World Wide Web

The birth of the internet saw one of the biggest communication shifts in history, the likes of which has not been repeated and nor is it likely to either. Mass communication would cease to exist, up to the minute news would not be possible and how would you get those cute new shoes from Amazon?

Millions of people now rely on the internet to help them keep up with friends, family, work and trade. If the lights keeping the internet alive suddenly went dark, so would the world’s economies. Panic, mass hysteria and mob rule would be the order of the day in very short order.

From the most obvious, right down to something that you probably never even think about. Since the dawn of man, plants and animals have have been a basic requirement of survival – obviously.

However, as our camps grew to settlements and we began to require that foods be easier to source it became apparent that hunting and gathering everyday just wasn’t going to cut it anymore.

Farming became a necessity, not just a lazy way to get your dinner. If this practice had not become commonplace we would not have advanced in any measurable way from our animal skin wearing ancestors.

All of these inventions either brought us to where we are today, or help to sustain the level of advancement that we have already reached. Take away just one of these and our house of cards comes tumbling down in a spectacular way.