One of the great things about smartphones is the ability to play games on the move. The advent of these devices, particularly Apple’s iPhone, has led to a whole new raft of computer games appearing on the market, as anyone can now create games, whether they’re a major player or a brand new start- up company, which is great for gamers as it gives them a much wider choice. However, some of the original and most popular games have been remastered and are now available for your Apple device. So if you’d like find out why they’ve stood the test of time, here’s 5 classic games to play on your iPhone. 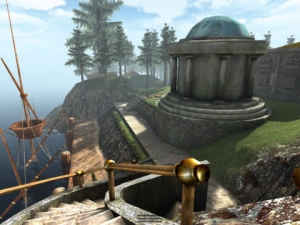 When first released in 1993, Myst was unlike any other game. It’s a total masterpiece of interactive storytelling which was designed and directed by brothers Robyn and Rand Miller. To play you take on the role of the Stranger and use a special book to travel to the island of Myst where you have to solve a series of puzzles. With several endings, depending on the course of action you take, you won’t get bored with this game. 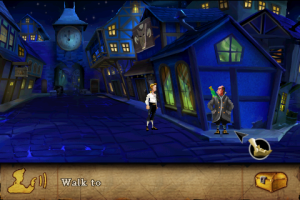 Perhaps one of the most entertaining games of recent years, the Secret of Monkey Island from Lucasarts Adventure Game Studio is now available for your iPhone in the original format or as a new voiced and redrawn version. The brainchild of Lucasfilm employee Ron Gilbert way back in 1990, this classic game involves pirates and takes place in a fantastical version of the Caribbean. If you enjoy playing this game, the sequel available on iPhone too. 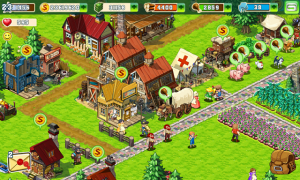 First released as an educational game, The Oregon Trail has had a radical reinvention for the iPhone. Not only will you find improved graphics, but there’s the addition of many fun mini-games to play along the way. 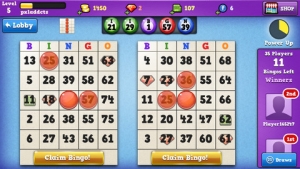 One of the fastest growing online games, bingo has been totally redesigned for smartphone devices, and there’s now a plethora of apps and mobile bingo sites available such as butlers bingo that offer games for all kinds of phones, including the iPhone. Why not try to opt more of online bingo? Using your smartphone is the best way to enjoy this classic casino game. 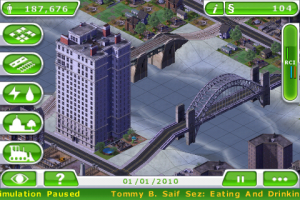 Part of the incredibly popular SimCity series, SimCity Deluxe for the iPhone is a fairly basic version of this open-ended city-building game that was originally released in 1989. Since then there’s been many different editions sold worldwide, and it’s also led to the release of many other spin offs. Despite the fact that the iPhone version lacks some of the features of the pc version, it’s a great game to play on the go.