The PlayStation 4.5 is a hot topic right now, and is taking the gaming world by storm. However, whilst many are welcoming the rumour, others aren’t so pleased. If you aren’t already aware, the PS4.5 would basically perform a lot better than the traditional PS4, it might also provide content specifically for this machine in certain cases. Whilst this might sound great, it’s not for those who have already spent the money on their shiny new PlayStation 4, after all, it would already be outdated in comparison.

It seems fair to say that technology is moving at a pace not seen before. Things are constantly changing within the tech world. This, of course, is a dilemma for console manufactures. The idea that a console can have the lifespan as seen before cannot realistically be the case anymore. With that said, you can’t have console manufactures constantly producing an updated, better performing console each year – this just wouldn’t work for the average consumer or gamer.

However, it has been expected that Sony would produce a PS4 Slim, something that has happened with the PS2 and PS3. So, you might ask the question – Why not make a slimmer console that is better performing? This way you’d be getting the best of both worlds. The real problem at hand is that over 35 million PS4 owners are going to feel as though their system is already outdated, just a couple of years after release.

All of these issues help to reemphasise that cloud gaming will one day become main stream. Although, it’s important to remember that we are some way off before this actually happens – and this is going to create quite a headache for game manufactures. Cloud gaming will allow you to connect to the hardware opposed to actually owning it, allowing for the technology to steadily increase without you needing to lift a finger, how cool will that be? Whilst the nostalgic value of owning a console is more than awesome, in the near future it will only make sense to go down the cloud gaming route. With much of the world still lacking high performing internet connections, this is one of the real barriers at the moment to the expansion of cloud gaming.

With Nintendo also working on a new home console, currently named the NX, this will be something both Sony and Microsoft will be watching carefully, too. For example, Nintendo could enter the market with a better performing console – something Sony could possibly counter with the PS4.5. It could even be this very reason as to why Sony might launch an upgraded PlayStation 4. Perhaps they know just what Nintendo are working on, and whilst pure speculation, it’s something to consider. 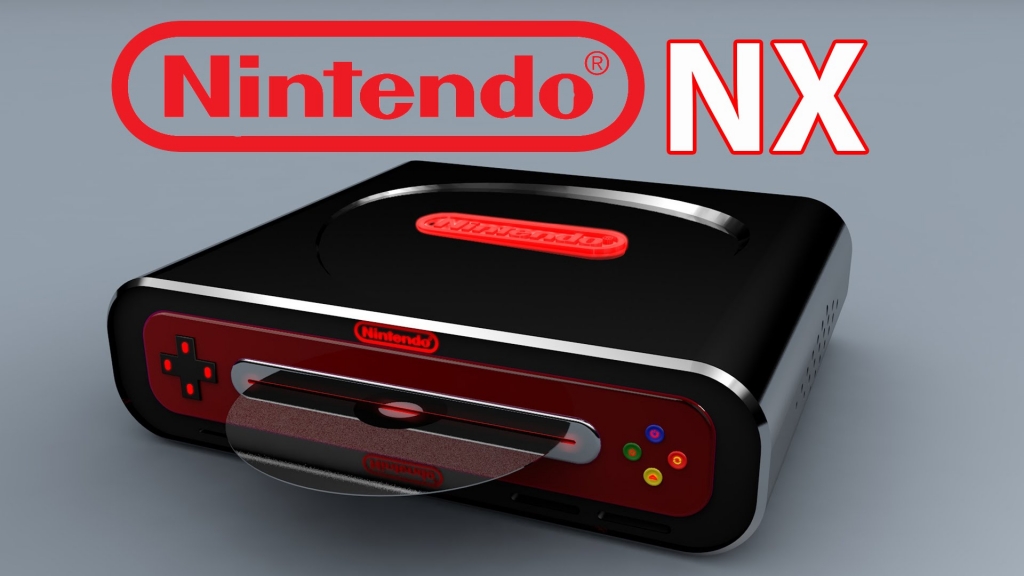 With cloud gaming unlikely to advance enough within the next five or so years, it seems highly likely that we’ll see the launch of a PlayStation 5 from Sony and possibly an XBOX Two from Microsoft sometime in the future.

One key point to remember is that Sony have done things extremely well, to-date – that’s why it’s the bestselling 8th generation console by a distance. With this in mind, you’d expect them to continue on with this trend and not make any naïve decisions. With PSVR launching soon and pre-orders flooding in, a PS4.5 might be nothing more than a rumour.

To answer the question this article has attempted to answer. I believe it is too early for Sony to consider such a radical approach, it would be something that could possibly make sense within the coming years, depending on what Nintendo unveil. With that said, Sony might be ready to move forward with such an idea to linkup with their VR headset – allowing game developers to have more capabilities. One area that adds to the speculation is the fact that Sony has not come out to say that they’re not working a new, better performing console, something you’d expect they would do if they were not.

Would you welcome a much better performing PlayStation 4? Leave your thoughts in the comment box down below.