Have you ever wanted to get your hands on some of the sweet tech that Q doles out to James Bond? The latest Bond movie SPECTRE, offers up even more drool-worthy gadgets. These items are a mix of modern-day, cutting edge technologies and devices that are straight from the future. Here’s the low-down on Bond’s SPECTRE tech, from the stuff you can buy today to the far-out gadgets that should hit the market in a couple dozen years. 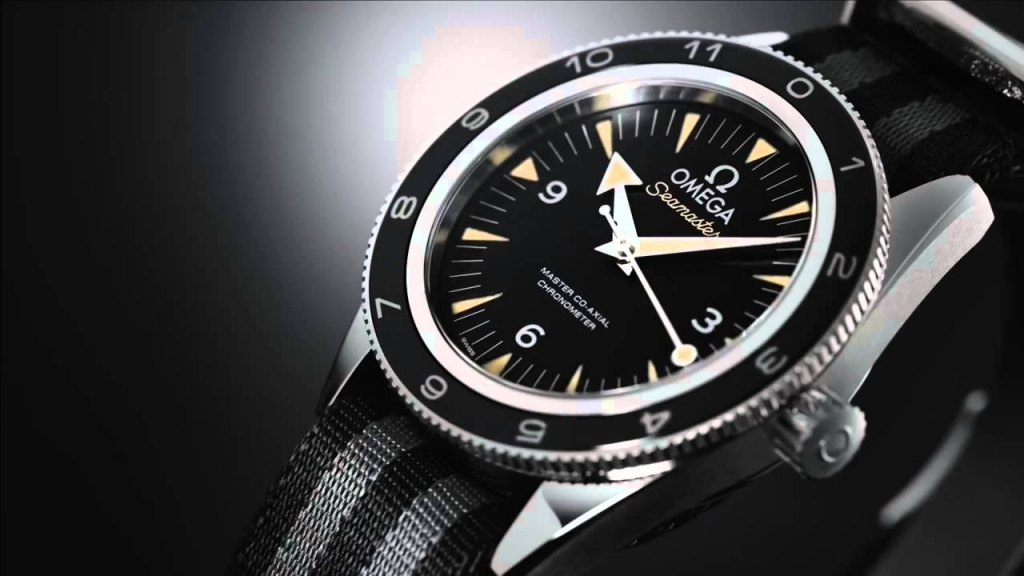 We don’t want to spoil anything for those who haven’t seen the movie, so we won’t dish on the details. Suffice it to say that Bond’s watch in SPECTRE is cool and creepy at the same time. You can actually buy the watch (minus the special effects), which is an Omega Seamaster 300 Spectre Limited Edition piece. There are just 7,007 of these watches available, in honor of 007 himself. 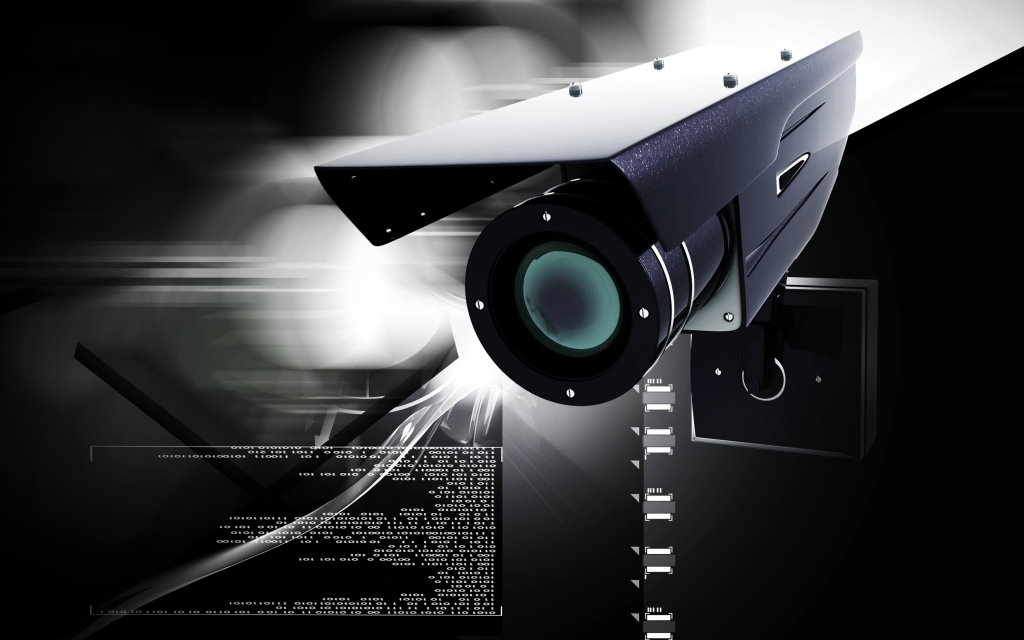 In the movie, Bond faces the reality of the British government’s plans to nix the double-0 operations and join up with a practically omniscient surveillance network called Nine Eyes. The concept of the surveillance group hits close to home, because there is a real-life Five Eyes intelligence entity whose technologies work in much the same way. With the continuing growth of the Internet of Things and the skyrocketing number of devices that are online at any given moment, an all-seeing agency isn’t very far-fetched at all. 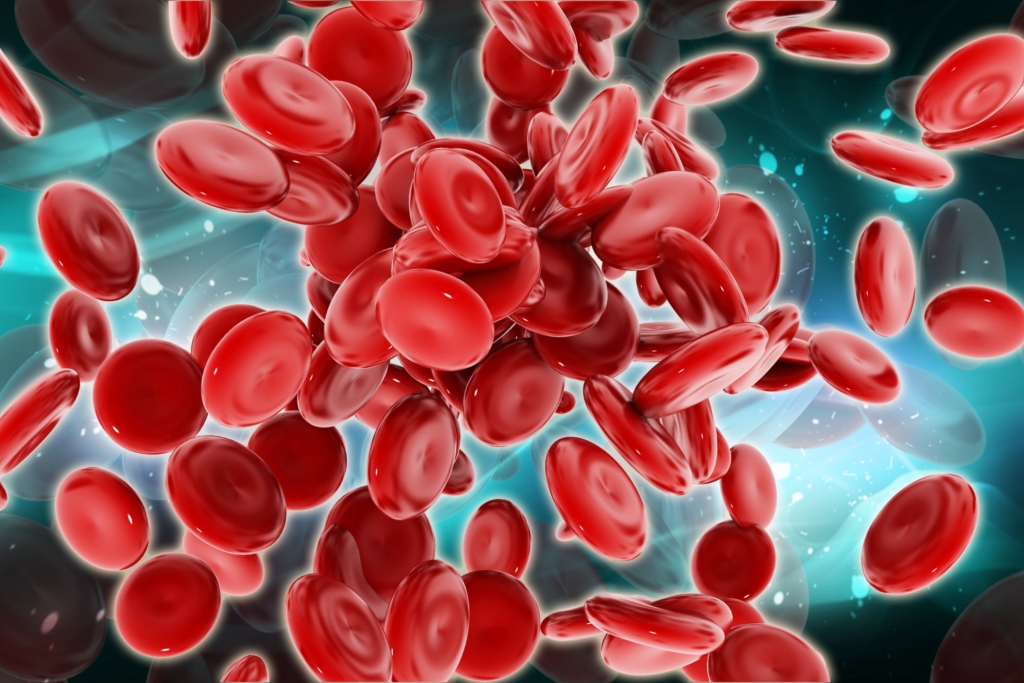 Say goodbye to coin-sized tracking devices and hello to “smart blood.” In SPECTRE, Bond receives an injection of nanoparticles straight into his bloodstream— particles that allow British intelligence and Q the quartermaster to observe and follow his movements. While this kind of technology is still in its real-life infancy, it may be closer than you think. Nanotechnology has great potential for application in the medical field, and researchers are currently investigating ways to inject nanoparticles into the blood to detect cancer and perform other functions. 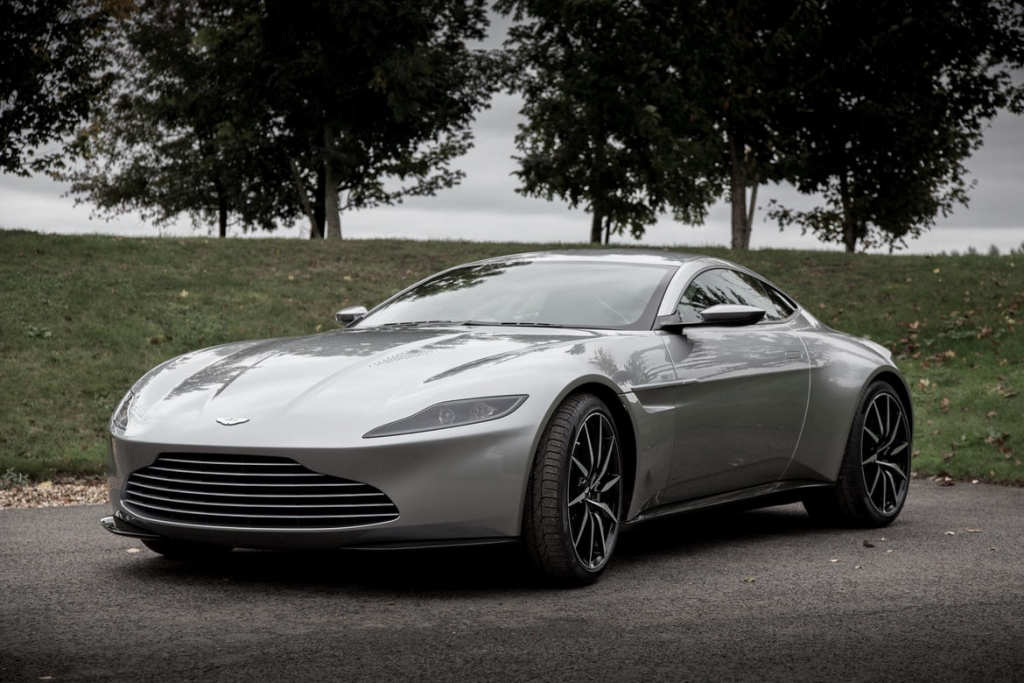 A classic for the Bond series, the Aston Martin makes another appearance in SPECTRE. The Aston Martin DB10 is totally tricked out and includes a flamethrower for enemies who might be coming up on your rear during a high-speed chase. You won’t find flame-throwing cars on the market, but with the right tech, you could probably build one yourself. Whether you could do it without blowing up the garage— well, that’s another question. 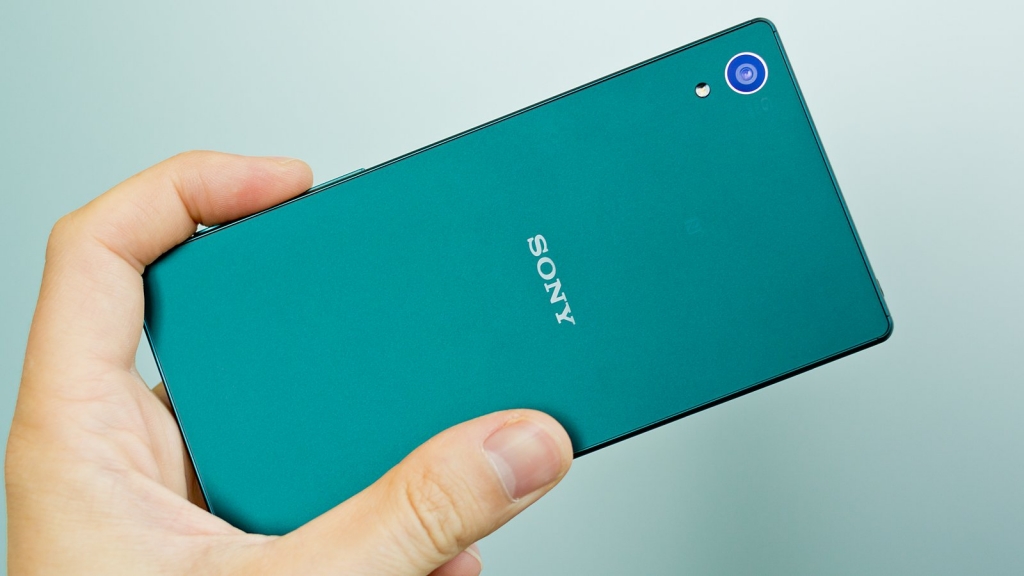 If you were expecting to see James Bond’s smartphone so that you could buy one just like it, you may have been disappointed that the phone never actually showed up in the movie. According to official sources, Bond carries an Xperia Z5, manufactured by Sony; although rumour has it that Samsung tried to squeeze the Galaxy S6 into that coveted spot for a cool $50 million— and was turned down. You can get a special edition Xperia Z5 Spectre smartphone from Vodaphone, which features a Bond theme and Bond wallpaper.

Which James Bond gadgets made you envious? Do you think the tech in SPECTRE was as cool as that of previous movies in the franchise, or were you underwhelmed? Tell us in the comments.