Is Jeremy Clarkson a legend? Absolutely. Is he done and dusted? Possibly. However, Amazon are ready to give the Top Gear trio a new future. After all, Top Gear was a BBC show which began back in 2002 – it’s since provided the very best in automotive information and entertainment. It was recently put-on-hold after an argument between Clarkson and a producer. The BBC were unwilling to continue with Clarkson as the main host, resulting in the trio looking for a new platform for their show. 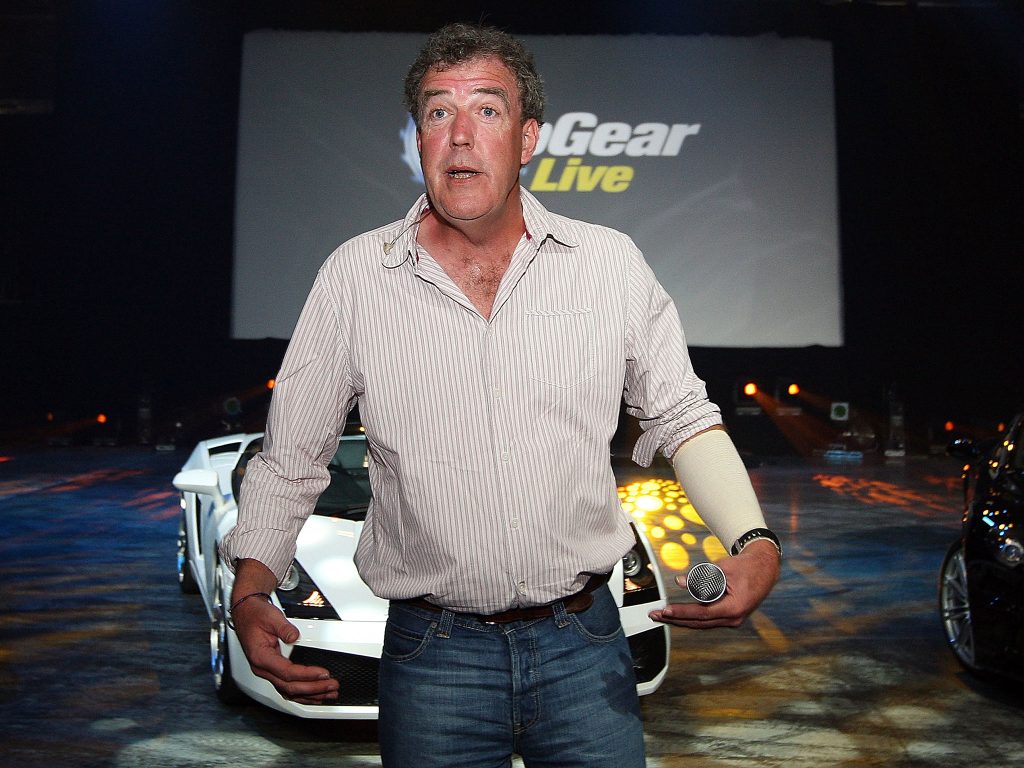 Whilst the Top Gear brand will remain a BBC asset, it’s Clarkson’s hopes that a new future and show can progress with the Amazon platform. There’s little debate about how good the presenters are; Jeremy, Hammond and May are clearly a perfect trio for a car themed show.

Word had it that Clarkson wanted an ITV contract, meaning he could have a similar timeslot on the same day (Sunday) as the new upcoming BBC Top Gear show. However, this turned out to not be possible, due to contract restrictions previously signed by Clarkson – t his meant that he couldn’t sign for a British broadcaster. After all, Clarkson wants his revenge on the BBC, he wants to have the best viewed show. With British broadcasters out of the question, Clarkson looked towards both Netflix and Amazon. Ultimately, Amazon offered the best contract for the trio, and that’s why Amazon Prime members rewarded with a new Top Gear inspired show.

Whilst I believe the new BBC Top Gear will be awesome, featuring Chris Evans, I feel as though Amazon has just signed up a gem, or should I say – a trio. Amazon’s pursuit into the TV world just got a lot louder, but don’t underestimate the return of the BBC’s Top Gear brand, it should be amazing too. After all, isn’t competition great?