March 02, 2021
12 New Articles
Home Articles PS4 vs. XBOX One – Microsoft’s Final Attempt to Bring the XBOX One to Fruition

With Gamescom just starting and branded as ‘the world’s largest video games event‘, we’re only just getting started – but we’ve heard what the Microsoft camp have to say. If you’ve ever heard the term ‘it’s now or never’, then you’ll probably agree that Microsoft needed to do something ultra-amazing to see the XBOX One begin competing with its competition, the PS4 – that’s because the PS4 is so far ahead. 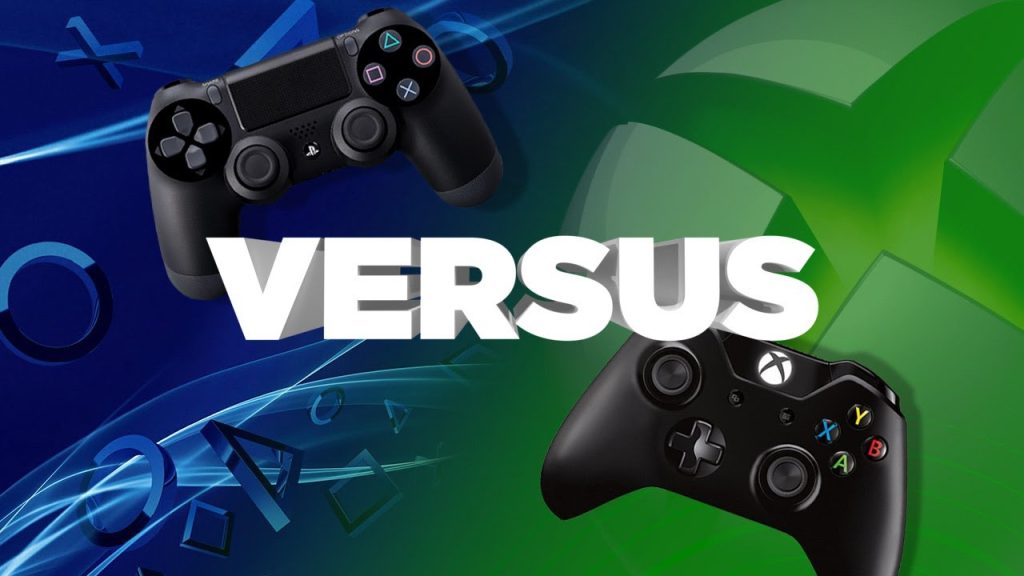 Microsoft’s XBOX One has ultimately become a huge flop when it comes to Europe, it hasn’t sold well, and has relied heavily on its own American market to sell mediocrely well. The PS4, on the other hand, has done well in the US. and has dominated the European market. This explains why Microsoft has treated this year’s Gamescom event as a possible lifeline, a possibility to tell Europe, as well as other markets, why the XBOX One is worth considering.

Sony appear to feel as though they are doing enough, with good reason, leaving Microsoft to desperately give gamers a few new reasons to buy an XBOX One. With the PS4 being the slimmest console, an initially cheaper price tag, along with more power under the hood, it was always an uphill battle for Microsoft. Combine all of this including the facts that the PlayStation 4 has more 1080p game releases, also including a larger line-up of exclusives, it has created a very limited market place for the XBOX One.

Typically, with neither Sony nor Nintendo attending, what did Microsoft have to offer?

Whilst much of this was simply an extension to what was unveiled at Microsoft’s XBOX One E3 conference… The announcement of Halo Wars 2 was perhaps the biggest area of excitement. Learning more about the upcoming XBOX One exclusives was also welcomed.

You’ve got to give Microsoft credit for turning up to an amazing event – but is it game changing? Which brings the question… Should we expect the XBOX One to surge in sales from these announcements and details? I think the answer is clearly a no. After all, the PS4 continues to offer the best and most powerful 8th gaming console, with a stronger exclusive line up. What’s more is that Sony are still to officaly announce; Project Morpheus, GT7 and ultimately a price drop.