Whilst internet dial-up connections might partly be considered the beginning of what we have at present, it’s fair to say that the internet has helped to evolve the world we live in today. What’s more, it continues to do so. As internet connections have gradually improved, a new door has opened to internet users. The days of entering a chat room to communicate now feel dated, next came YouTube. Snapping a video and then uploading it became a much welcomed and wide scale possibility in 2006. However, the next major advancement would be live broadcasting – meaning that you aren’t just capturing a past event, but are showing viewers your broadcast live in real-time.

Online broadcasting is the latest excitement in the world of broadcasters, and the selection of online platforms is becoming more selectable to the broadcaster. Take Twitch.tv, a service which rapidly expanded thanks to its specific direction towards gaming, which was recently took over by Amazon. Whilst the site’s grass roots began at a social scale, namely Justin.tv, the creator realised that a more focused direction was the way forward – and a great move that proved to be, as it sold for nearly $1 billion.

Amazon’s acquisition of Twitch.tv has definitely given Google’s YouTube one big headache, questioning the very parameters which made YouTube great in the first place. The recent launch of YouTube gaming is Google’s attempt at an alternative. It was always going to be on the cards that Google would launch a similar feature, after all, they were the king of video uploading – but struggled to reach the world of live broadcasting.

Perhaps it’s fair to say that other broadcasting providers who aren’t focusing primarily on gaming could also become huge. After all, Twitch didn’t get to where it was without the original launch of a social broadcasting community, what’s more, that’s what created the foundations for Twitch.

The broadcasting world now has two big players, but there are many others attempting to make it big. In fact, the focus is probably now based less around the technology and more towards the community. After all, a live video broadcasting platform without a community is one that is destined for failure.

As technology expands to grow, you might consider current technology as somewhat redundant in the years to come. After all, Google were slow to counter the idea of live broadcasting – something many never imagined would one day become so wide spread.

The next big thing is just around the corner, but for video broadcasting, that was ten years ago. If your ambition is to become a popular online video broadcaster, then there is never a better time – choice is at your disposal.

Smartphones and tablets have become handy tools in the world of social video broadcasting, that’s because you can show the world what’s happening in your life on the move. Perhaps another driving force towards technology engagement features.

Broadcasting will continue to evolve and as more platforms become available, the end user will have the opportunity to access a more streamlined experience. 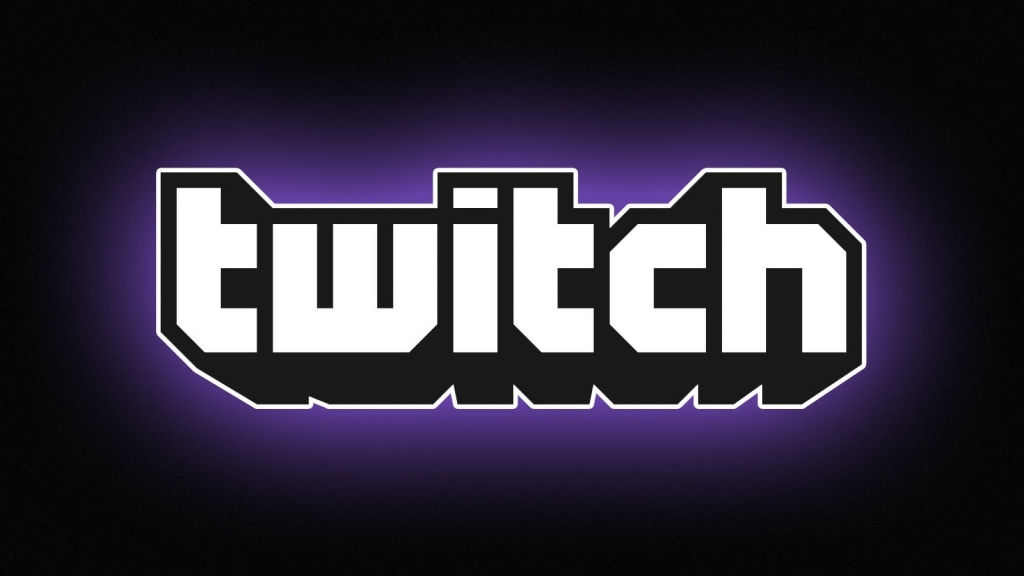 Currently the obvious choice for gamers, also integrated as a feature within the PS4 and XBOX One, Twitch has set new rules for game casters alike. Originally created by the person behind Justin.tv, the site was sold to Amazon in 2014 for around $1 billion.

This online broadcasting service began under the name of BlogTv, however, it was later purchased and re-branded as YouNow. This site has a strong focus on social broadcasting and social media in general – that’s because it won’t let you enter without a mainstream social media account. Much of the original community are those who experience the new live broadcasting technology today. 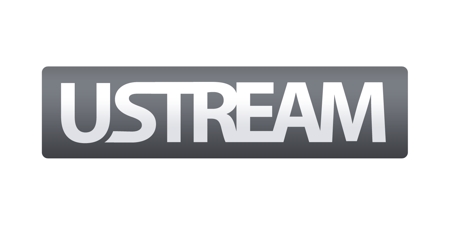 Another old school broadcasting website which has ridden the stormy waves, Ustream.tv, a company which now has over 150 employees. Ustream has grown to offer a great platform for the average caster, they also are an attraction for business, corporate and events alike.

Launched by a Greek / British billionaire, Alki David, the founder of FilmOn, whom had enough after apparent disrespect from the original Justin.tv platform owner. Alki’s reply was the launch of Battlecam, a platform for those who enjoy a more controversial broadcast. The idea that you can meet the mastermind behind one of the world’s most popular online TV platforms – FilmOn, becomes extra rewarding when you get to meet the guy himself. That’s right, Alki appears sporadically on the site ready to offer casters rewards, challenges and surprises. What’s more, Battlecam was one of the first live broadcasting websites to introduce a LIKE or DISLIKE feature, which helped to decide the flow of broadcasters by the audience. 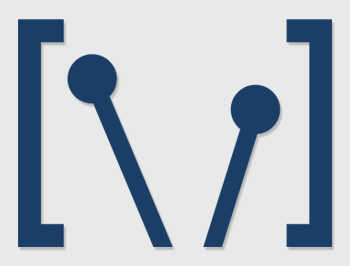 Originally the man behind the Vaughn bot found on the old Justin.tv’ broadcasting platform, VaughnLive.tv was later to become the new Justin.tv replacement – Mark soon realised that he could provide an online broadcasting platform which would replicate what was offered by Justin.tv, and that the community would be easily absorbed. – thanks to the fact that nothing else available function in a similar manor. Whilst the site is still advancing, the site offers a solid platform for a social broadcast or show.

With many other online broadcasting platforms available, it’s fair to say that live online video is set to play an even bigger part of future daily life. What’s more, if it’s something you’re good at, it can become a job. All you really need is talent, a great personality and an audience.