Apple held its fiscal third quarter financial report on Tuesday and the three month period ending June 30th was hit and miss for the biggest tech company in the world. The iPhone continued to be the driving force behind the company’s revenue, which incidentally was considerably up on last year’s performance. The company played vague on precise Apple Watch performance, while the iPad continued to tumble and is undoubtedly the thorn in Apple’s side at the moment. 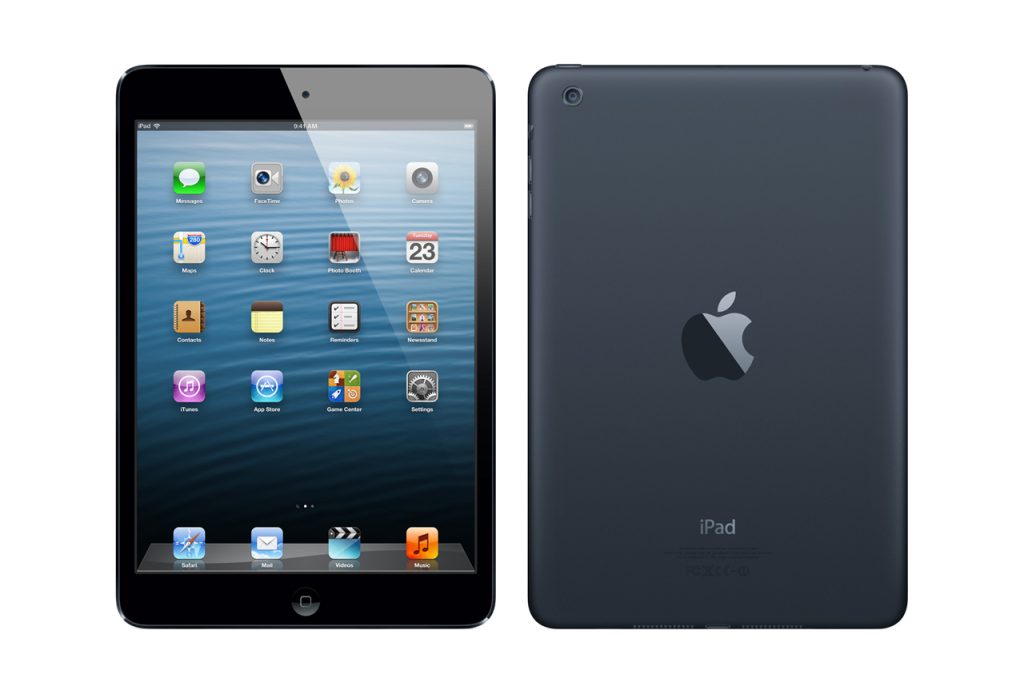 In terms of its core business, the iPhone, Apple is still in amazing health as the smartphone delivered once again with a bumper third quarter. It is worth noting that this is the period where sales slow for the handset as consumers know that Cupertino is planning to launch a replacement in September. However, that did not stop the iPhone shifting 47.5 million units through Q3, resulting in a massive $49.61 billion in revenue (69% of overall revenue). That was enough for a 35% hike compared to the same period in 2014, although it was only 500,000 units above Wall Street estimates.

The company’s newest product is of course the Apple Watch, and all indications are that it got off to a very good start, although Apple is unwilling to say just how good the debut has been. The wearable was placed in the “other” category during the earnings call, but that category did grow a massive 49% year on year and brought in $2.64 billion. Apple confirmed that the watch is 100 per cent responsible for that growth, while CEO Tim Cook was quick to point out that the device is still only available in 1% of the markets that the iPhone is in.

It is rather pointless trying to speculate about exact sales figures, but the Apple Watch has certainly shifted multiple millions of units, making it comfortably the most successful smartwatch ever. Cook also stated that the device outperformed both the iPhone and iPad over their respective three months on sale.

As for the iPad, the tablet continues to cause Cupertino plenty of headaches. The slate is still easily the best-selling device within its niche, but following an overall market trend sales and revenue fell. The iPad declined a further 18% during the last period, marking the sixth consecutive quarter in which it has declined. Cook has been adamant that the device will rebound when more enterprise oriented features are added in the post IBM deal, but at the moment it seems the iPad is on a downward trend.

News of the earnings call actually saw Apple shares slip 14%, which caused some surprise considering it was a successful period. However, it is important to understand that unless the company blitzes analyst predictions, investors usually get worried. The iPhone only moving 500,000 more units than what Wall Street predicted caused some of the share price shift, but arguably the most damaging was the fact Apple refused to detail exact sales figures for the Apple Watch.

Either way, the company continues to be in fine form financially and in terms of sales, revenue, and profit, while the shares will almost certainly rebound to reflect that.