The need for owning a digital camera has gradually become far less over the last decade. This is because smartphones have continued to become more sophisticated, providing high resolution photos and videos alike. Whether you’re on vacation or out with friends, your smartphone is often the obvious device to provide the best selfies and photos. This article takes a look over some of the best options and services to consider using for sharing photos. Let’s start. 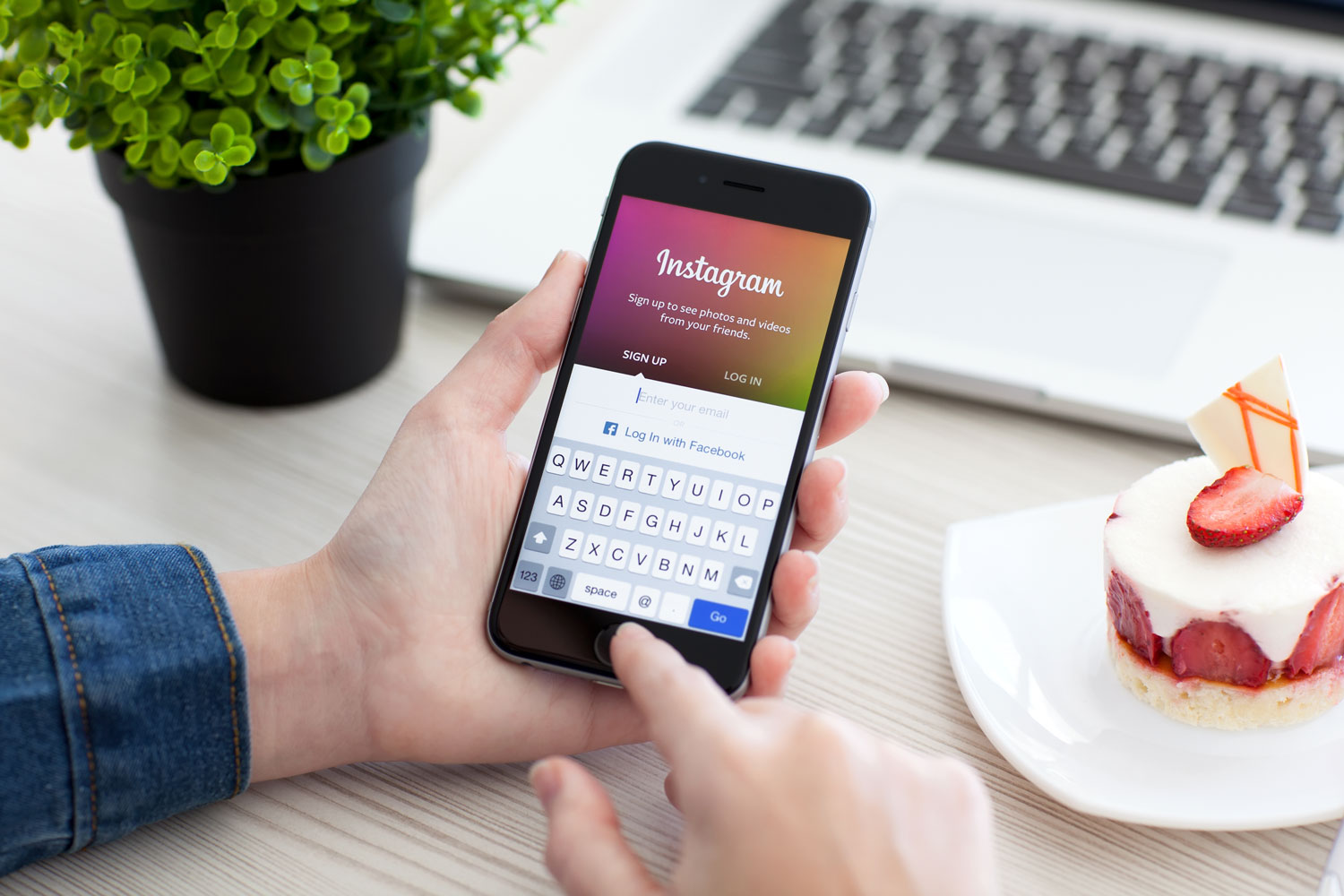 Here we present one of the most well-known photo and video sharing services to date, which is developed by Facebook. It’s compatible with the main social networks such as Facebook, Twitter and Tumblr, allowing users to share their content with friends and family. Created by Kevin Systorm and Mike Krieger, Instagram was launched in 2010 and later purchased by Facebook in 2012. The app is compatible with most devices including Android, iPhone, iPad, iPod, Nokia and Blackberry. Wanting to get a little creative? The app allows you to make a variety of edits using filters and tools, this can help make a boring photo look striking.

Instagram operates as a social network allowing users to like and comment on posted photos. This service is one of the best and currently boasts a community of over 500 million people, simply download the app on your device to get started. 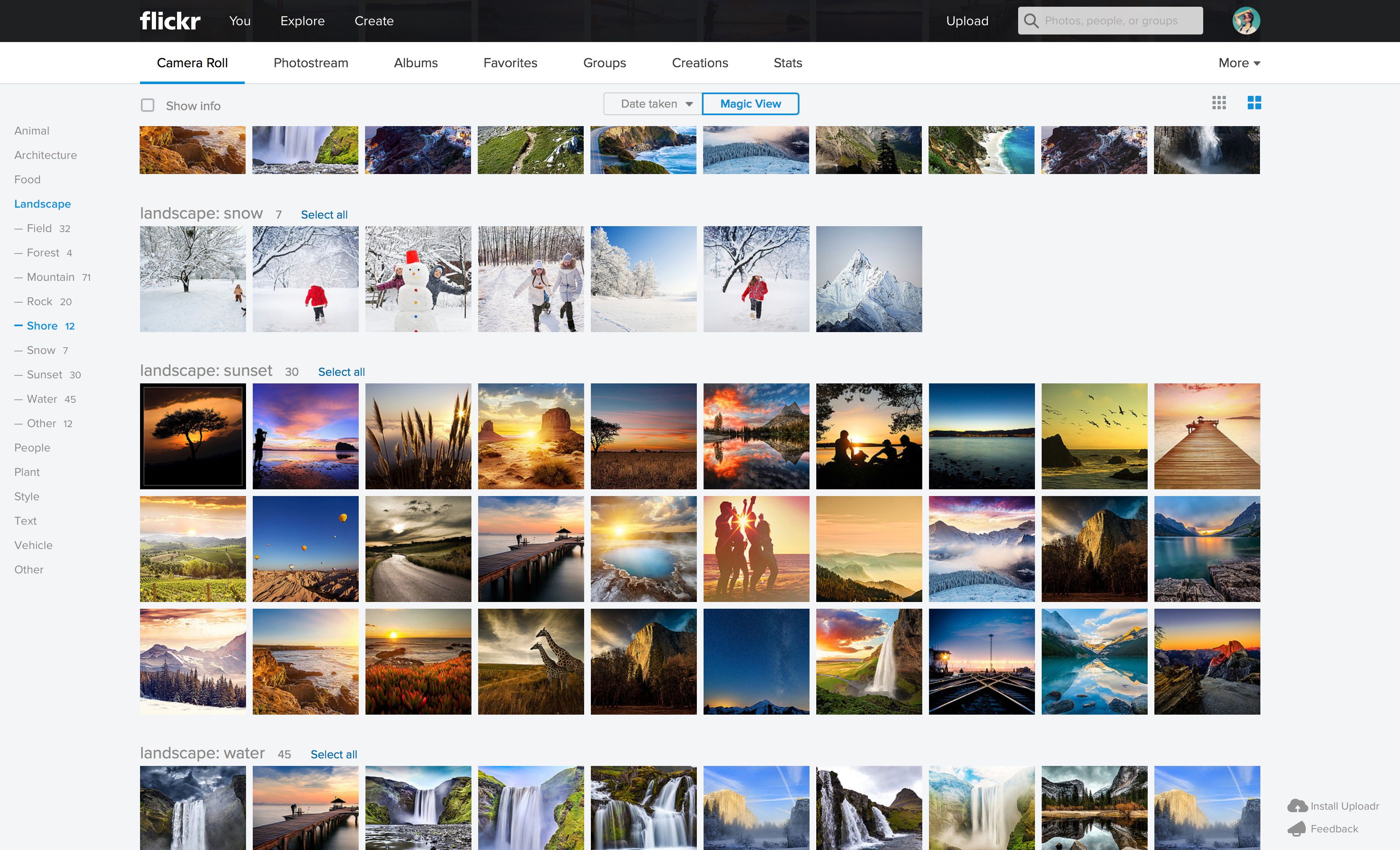 Acquired by Yahoo in 2004, Flickr isn’t a newcomer to the photo-sharing scene. Unlike Instagram, Flickr is designed to be compatible with the majority of browser and platforms – it isn’t restricted by the use of an App only. Of course, you’re able to install the official app, but if you wish to access the site from your computer, this is possible too. You wont be running out of space quickly, either. That’s because a whopping 1000GB is made available for members to enjoy. Users are able to tweak photos by using the tools on offer.

Simple to use and highly compatible, Flickr is a worthy option for you to consider using. What’s more, the community allows you to engage with family and friends and there are over one billion photos for you to explore. 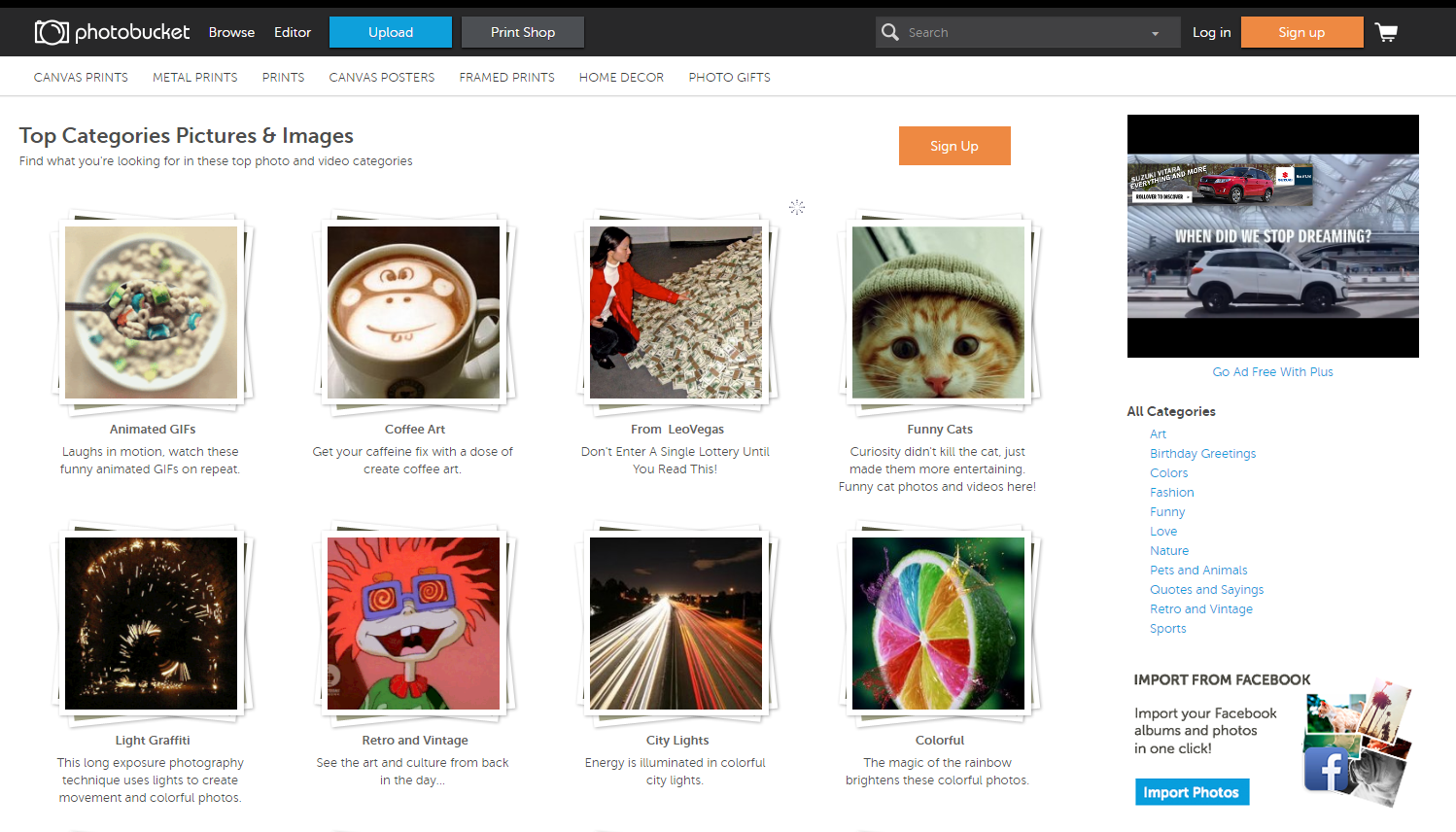 Dedicated to storing and sharing videos and photos, Photobucket came to fruition back in the days when MySpace was popular. Hosting more than 10 billion images, the service has proved to be secure for the 100 million users. Popular among personal and business users, Photobucket provides an all-round experience for photo-takers and image-uploaders alike. The editor allows you the alter images with a variety of tools, these include frames, stickers, colour adjustments, and more.

There is an app available for Android and iOS device owners. However, you’re able to use the service via the website. 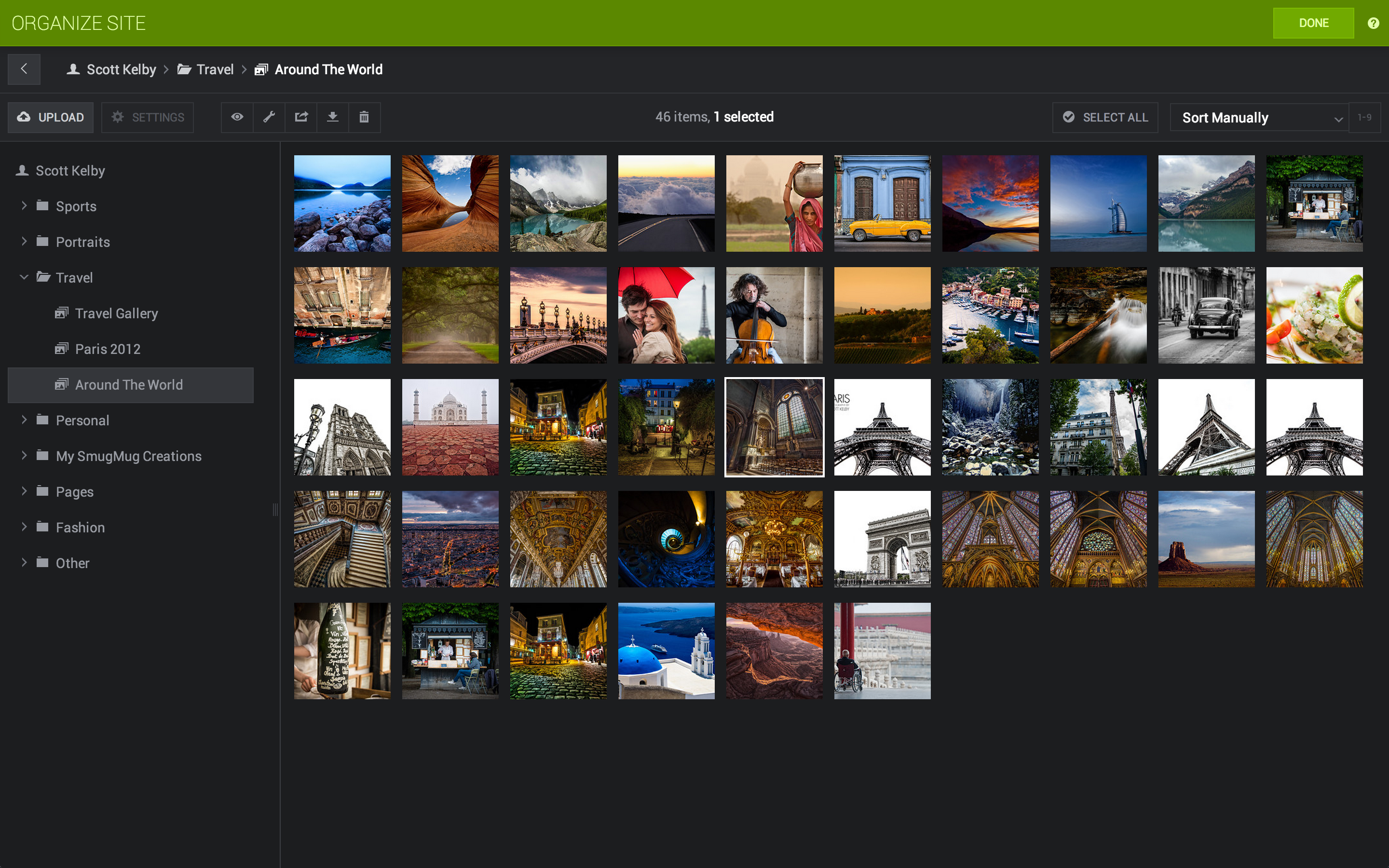 Launched back in 2002, SmugMug allows users to upload photos and videos via the website or app. The paid service allows the control over the privacy and security of photos. What’s more, you’re able to hide galleries and add gallery passwords, providing full-on privacy settings. There is no limit on how many photos a user is allowed to store, which is a welcome feature for heavy uploaders. Heavy emphasis is put on to your galleries, which are sortable and viewable offline. As for sharing, users are able to share photos and videos via Facebook, Twitter, SMS, and Email.

Which sites do you believe offers the best service for photo sharing? Feel free to leave your feedback within the comment section located further down this article.