While internet speeds grow faster and become more accessible across the world, your home or business router needs to be able to keep up. Router technology has improved significantly in the recent past, so there’s no better time to upgrade than right now. We’ve taken a look at some of the best wifi routers for 2016 and made a list for you to determine which one would be best for you.

The Best All Around Choice 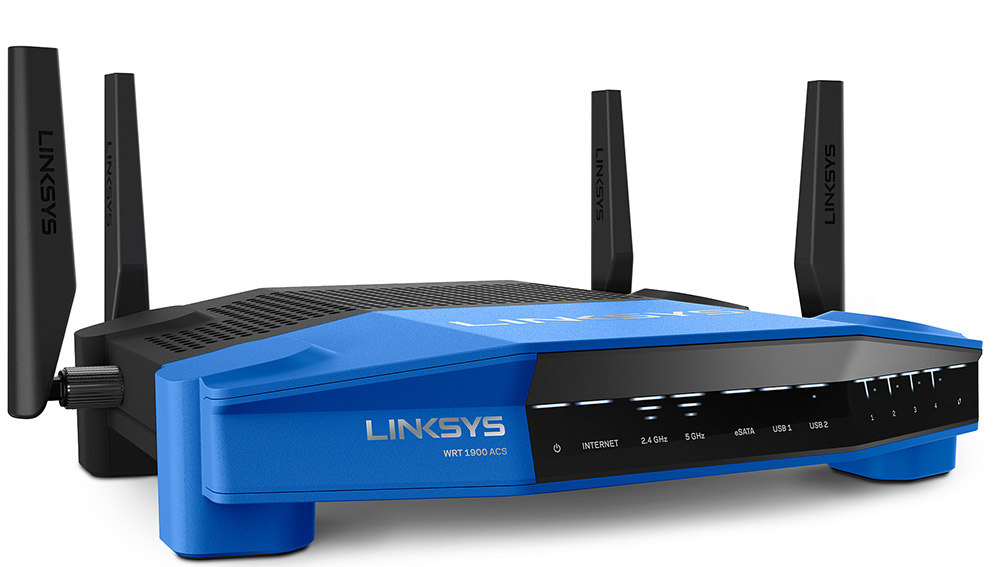 The precursor to this model, the WRT1900AC, was the most powerful router on the market when it was first released, and the ACS improves on the original in every way. While the AC featured a 1.2GHz processor and 256MB of DDR3 RAM, the ACS boasts a 1.6GHz processor and 512MB of DDR3 RAM. It’s got a cool retro blue-and-black look and is stackable, it can connect to two external storage devices at a time, and you can turn the flashing status lights off at night if you keep the router in the same room where you sleep.

There’s no denying that the WRT1900ACS is a little pricey, but you definitely get what you pay for… the router is one of the most powerful on the market and has incredible range, making it perfect for people with big houses or extensive property, as you won’t have to worry about a spotty connection no matter where you’re working or enjoying your leisure time. If you want to browse Facebook in your hammock, get some work done by the pool or give your guests the ability to watch Netflix in the mother-in-law-suite, nobody will have to deal with slow internet speeds and constant disconnects.

Even if you don’t have a huge amount of property, the WRT1900ACS is perfect if you want your router to handle lightning-fast internet speeds. See, even if you pay for the fastest internet available in your area, your old router may not be able to keep up, so you’re wasting money for a service you’re not even using. The WRT1900ACS lets you get every last bit of data from your ISP no matter how fast it is.

For the Game Room or Home Office 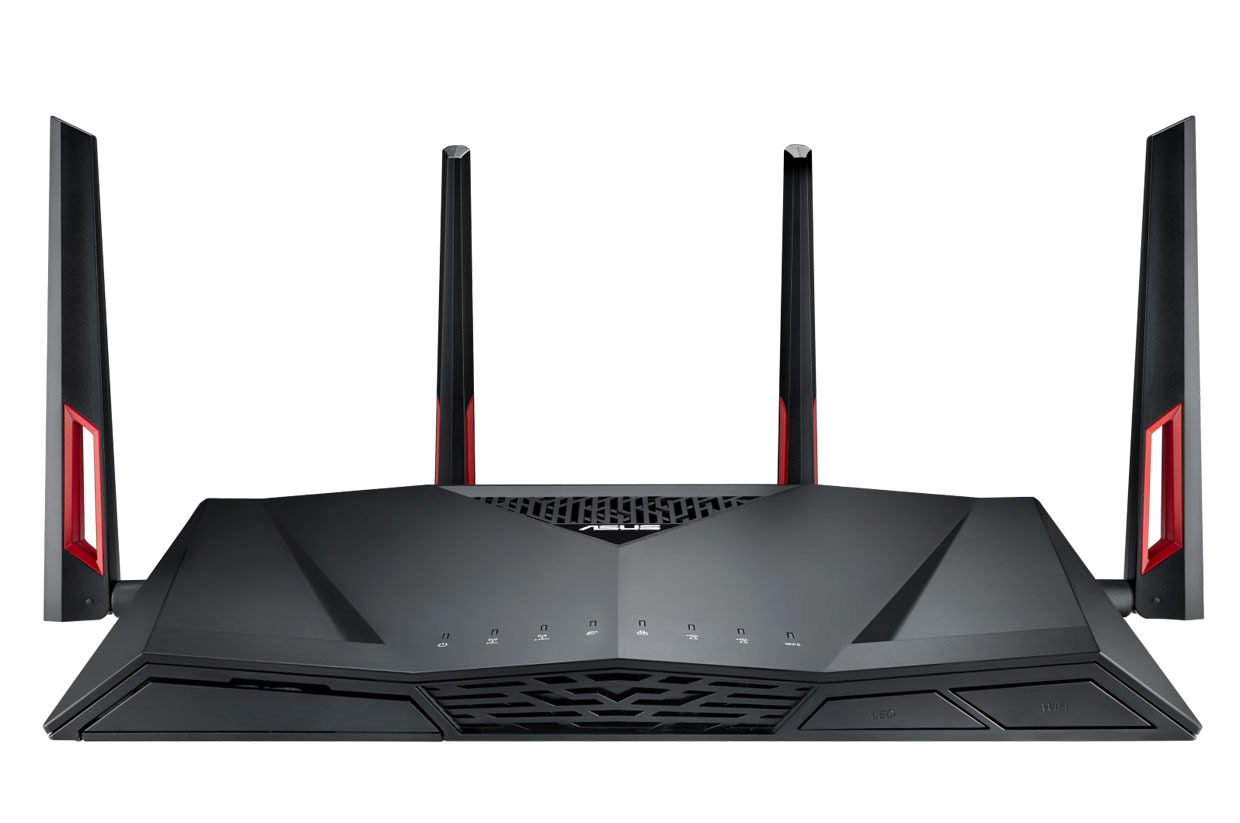 While the Linksys WRT1900ACS features a cool retro look, the Asus RT-AC88U is sleek and futuristic. It features a whole host of cool and unique management features which you’ll come to find incredibly convenient. Upon plugging in the router, you’ll immediately be able to set it up and get everything running. There are unique features for gamers and a bandwidth monitor that shows upload and download speeds in real time. Also included are parental control features which let you control time and filter apps.

With same room speeds of 537Mbps, the RT-AC88U is one of the fastest routers on the market, but that speed starts to drop more than most comprable routers with the more distance you put in between yourself and the router. It’s file transfer speeds are also fairly average, but these are really the only downsides. Since it features eight wired LAN ports anyway, it’s great for a home office scenario where all of your devices are kept in one place to begin with.

Middle of the Road 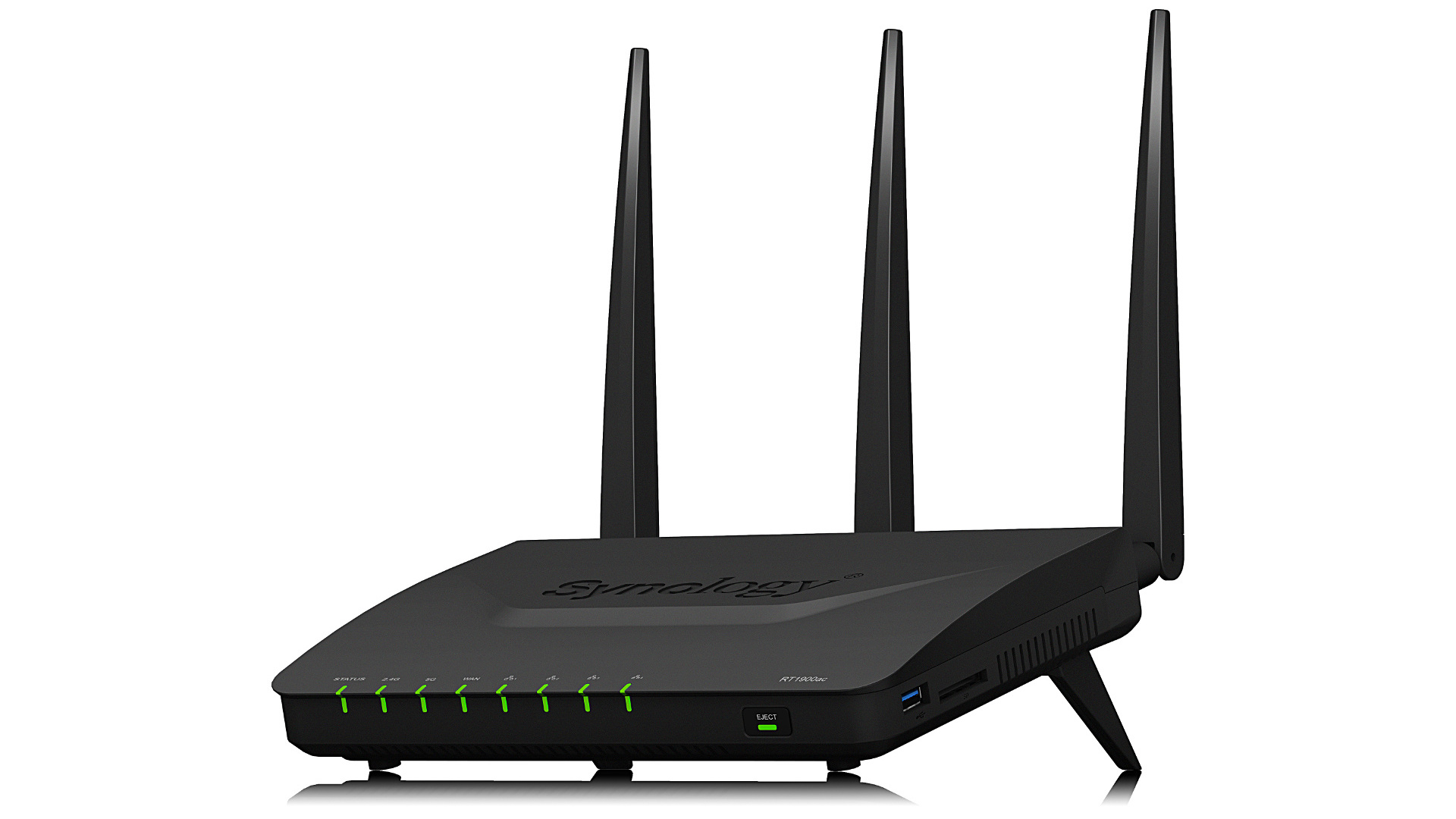 If you don’t need anything too fancy but you do need a little more power than a budget router can provide, you’ll love the Synology Router RT1900ac. At $150, it’s moderately priced and moderately powered. It’s a dual-band device with plenty of features; it’s got decent transfer speeds and strong 5GHz throughput with a maximum data rate of 1,300Mbps. With four wired LAN ports and three removable antennas, the simple black box takes care of just about everything you need as long as you don’t care that your internet speeds aren’t face-meltingly fast. It’s an average router for the average home or apartment, and it does that job very well. 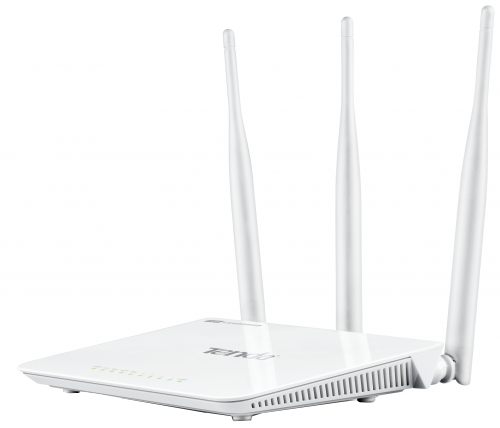 If you’ve been reading this list thinking “these routers are way more than I need!” then you may be interested in the Tenda F3 N300. This is the most basic of routers, but it’s also one of the best budget routers on the market and is perfect if you’re looking for simple networking and no fuss. It features three wired LAN ports and uses single-band technology, but provides decent speed and range for what it is. At $30, it’s hard to beat price wise, and while the aesthetic is nothing fancy, it’s also not an eye-sore by any means.