Forty years ago, when game consoles were just beginning to reach the mainstream market, competitive gaming meant watching your friends try to hit the high score at the arcade, and that was that. Especially when it came to adults, as games used to be marketed primarily towards children, just like cartoons and toys. Nowadays though, gaming has been embraced by multiple demographics, cultures and even industries. Today, competitive gaming can range from casual app contests to stadium Call of Duty play-offs. There are even eSports tournaments that tend to award players with huge prizes and worldwide recognition. 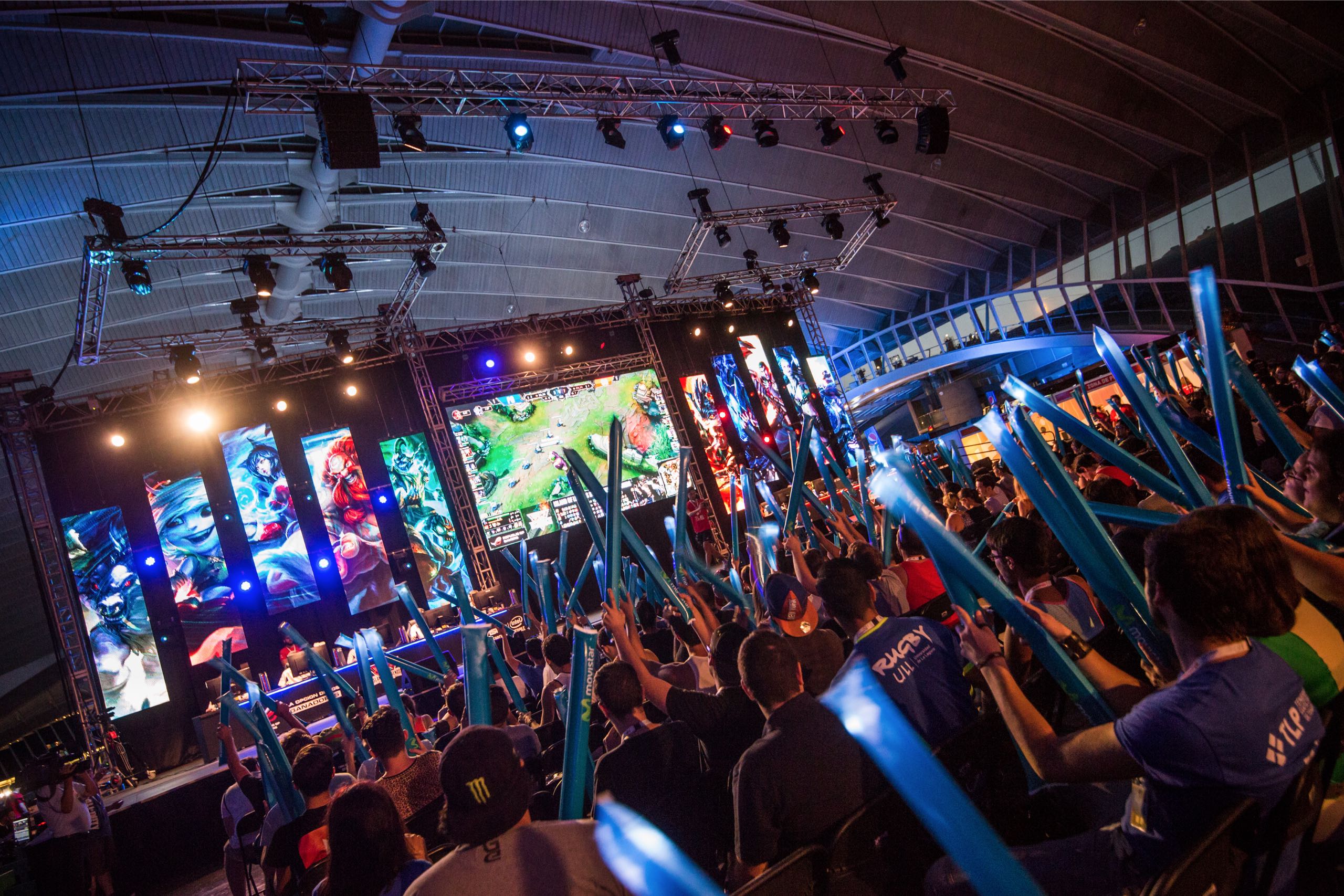 Once the initial wave of consoles had come to an end and families could afford to have one in their home, competitive gaming began to flourish among friends. These early competitive games often used split screen systems to pit players against one and other, but could usually only include four players at the very most, usually two. Even Pong, the first video game ever created, encouraged two-person play. However, once players had competed against all of their close friends and family, there really wasn’t a lot of challenge to speak of.

This all changed when online gaming was introduced through the internet. Now, avid gamers can not only compete with their friends without any of them having to actually leave their houses, they can battle people on the other side of the world, forge friendships and yes, gain a nemesis or two in the process.

Of course, this doesn’t just apply to console games found on Sony, Nintendo or Microsoft machines, nor just PC titles. The internet has become such a popular platform in and of itself that markets such as web-based games and iGaming soon became popular amongst competitive adults. Nowadays, avid thrill seekers can visit online casinos such as https://www.slots.io/ to challenge themselves and others around the world to games such as Avalon II to reach the Casino Hall of Fame. These sites are so popular than many even host live games so that players can take part in a similation of being at a real-life casino.

This inundation of fresh, challenging options has encouraged gamers to take competition more seriously, with many working tirelessly on their skills to ensure they don’t get defeated by strangers.

This competitive culture became so important over the last few years that players and brands have set up their own tournaments around the world, where the best player can win huge amounts of cash or other real-world prizes as a reward for their gaming prowess.

Soon, competitive gaming and tournaments became symbiotic: with the passion for each helping to fuel the other. The International, EVO, World Pump Festival and many other gaming tournaments soon become annual fixtures. Players who really committed to competitive gaming and showed real skill were soon receiving sponsorships similar to those athletes and basketball players have. Some sponsors and brands even created their own teams so that the best players could come together to battle other skilled gamers for even bigger prizes.

Eventually, these big tournaments received their very own genre within the competitive world: eSports. For millions of fans around the world who may not enjoy football or relate to the Olympics, there are Twitch streams and entire YouTube channels based on eSports.

Have you ever taken part in any eSports competitions or have a favorite competitor? As this sport is still relatively new to the modern world, it is always interesting to see what those in the know have to say.