April 12, 2021
12 New Articles
Home Smartphones Is The World of Mobile Set For Divergence?

Not so many years ago, mobile phones had two primary uses: to call and to text. If you were lucky, you might have a basic camera integrated that could just about stand up to the rigors of taking grainy pics of your cat. In 2017, though, the idea of having a phone that restrictive is something that many people can’t fathom. On the flip side to this, though, we also live in a world where there is enough demand from consumers for Nokia to bring back a remake of the fabled 3310, a cult hit, if nothing else for the amazing Snake game it boasted and week-long battery life. 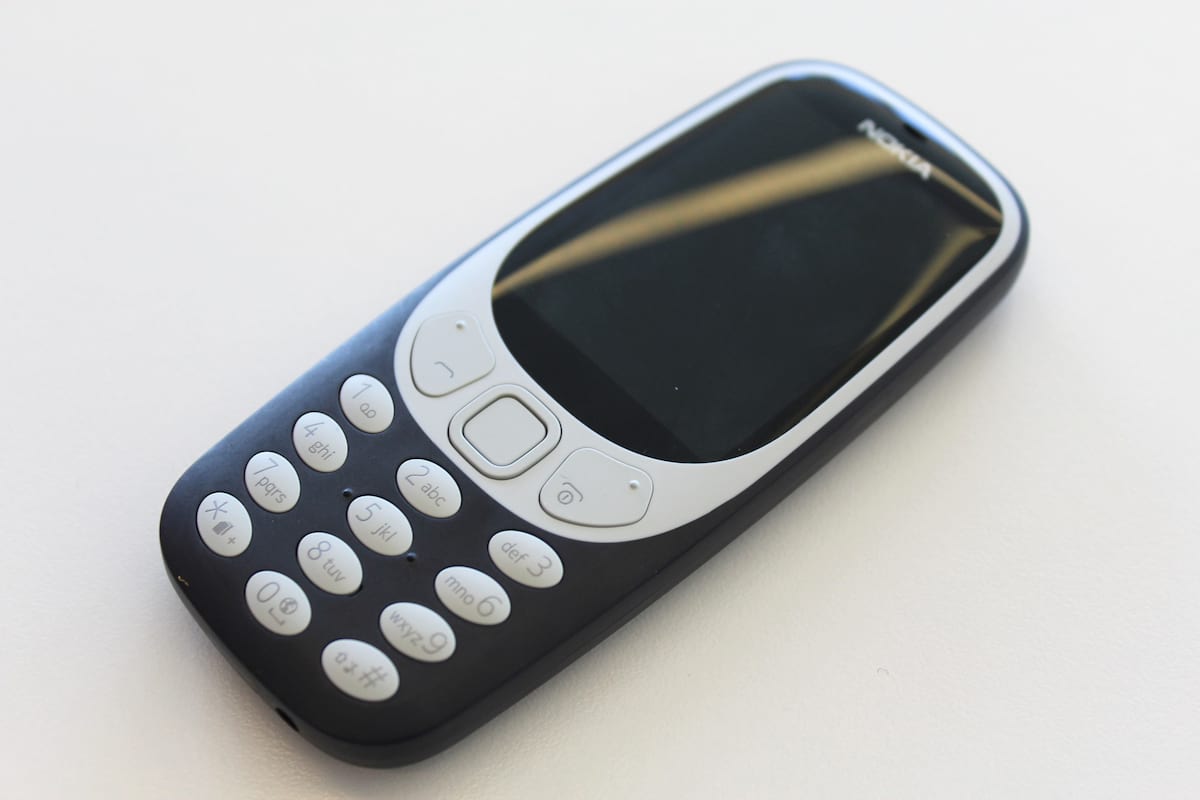 The world of mobile phones changes so very often that, even when compared to a few years ago, it’s hard for consumers to know how and when to keep up with the latest technology. This is best exemplified by Apple dropping the headphone port from the latest iPhone model, leading many to speculate about what other changes could be on the way soon, and more importantly what we will expect to be on them sooner rather than later.

A Divergence of Use?

Perhaps the most intriguing question posed by the return of the Nokia 3310 is: Are we about to see a divergence in the way in which we use mobile phones? Are we going to see a world in which the likes of the 3310 are used by children and older people who just want a phone that is simple to use and works as a way of basic communicating? On the flipside, will we see smartphones as integral means for interacting with the world as well as communicating with your home (forget other people!) to control more and more elements of it thanks to wi-fi enabled technology? Perhaps it could even be used as a way of getting in and out of your car as a car key, just like Tesla have started doing.

If this divergence does take place, it is likely that we will start to see newer smartphones from the likes of Apple and Samsung become more and more interactive and capable of communicating with the world around them and the IoT, ensuring that they harness the power of new technology like virtual reality and augmented reality, the latter of these technologies seeing huge success with the likes of Pokemon Go.

How Does Gaming Fit into This?

One of the most interesting early challenges that lay in front of the world of mobile phones was the evolution of mobile gaming. If we think back to the Nokia 3310 and the use of Snake, we can see that this was the first game that really took off on a mobile device and achieved widespread popularity (and enduring cult status). Fast forward to 2017, though, and you can enjoy an incredible range of games that can be experienced across a range of platforms and devices, including the likes of Super Mario Run, Clash of Clans, and many others.

One area that has seen rapid growth in the mobile gaming world is iGaming. This popularity and the sheer range of games for gamers to pick from has seen the likes of www.casinogames.ca expand as services. These are sites that help to advise gamers about the options and offers available among the different casino sites that you can play on. The majority will be able to be played on a mobile device, including the option to play live casino games on them, but obviously this is not functionality that the likes of the Nokia model will offer.

The iGaming sector is often perceived as a pioneering one when it comes to technology, and the idea of whether we will start to see dedicated gaming smartphones emerge could well become a reality over the coming years, especially if virtual reality and augmented reality aren’t going to become the norm on day-to-day smartphones and gamers keep looking for ever more realistic experiences whilst they enjoy gaming on the go.

With the mobile world constantly evolving, the future is a hard one to predict. One thing is for sure, though, there is a clamor for the past from some, but iGaming and the gaming industry as a whole is wanting to unrelentingly push ahead. Mobile usage and devices will need to adapt to keep up with both trends in an ever-changing world of communication and entertainment.