. However, last generation consoles all saw releases of newer, slimmed-down versions at some point in their lifecycle, so will 2016 be the year of the slim consoles? Probably not. 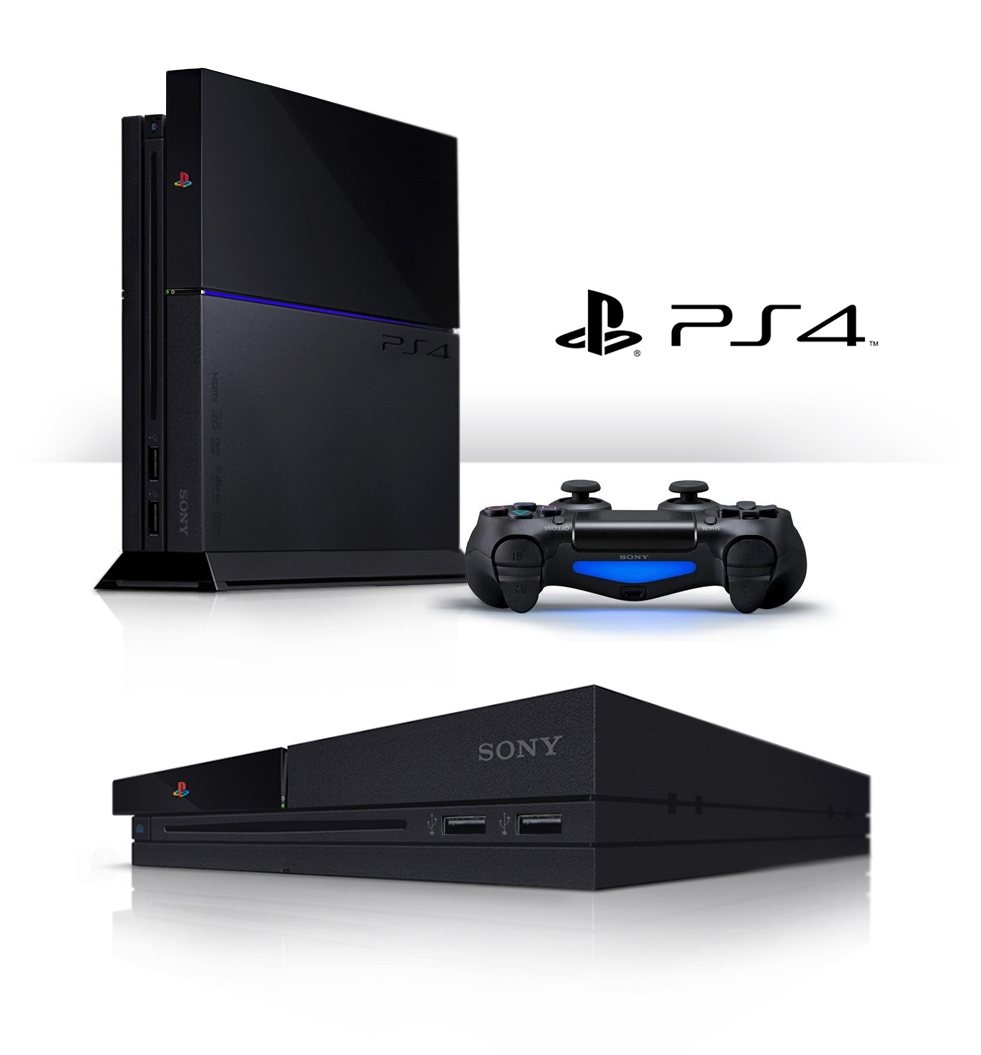 Why it’s Not Likely

The reasoning is pretty simple. The PS3 slim was released 3 years into the PS3’s lifespan and the slimmer version of the 360 didn’t come around until 5 years after the original 360 had been released. The key to these numbers, though, is that both Microsoft and Sony timed the releases around when their respective console sales were dwindling and they wanted to spark a new interest in their platforms. 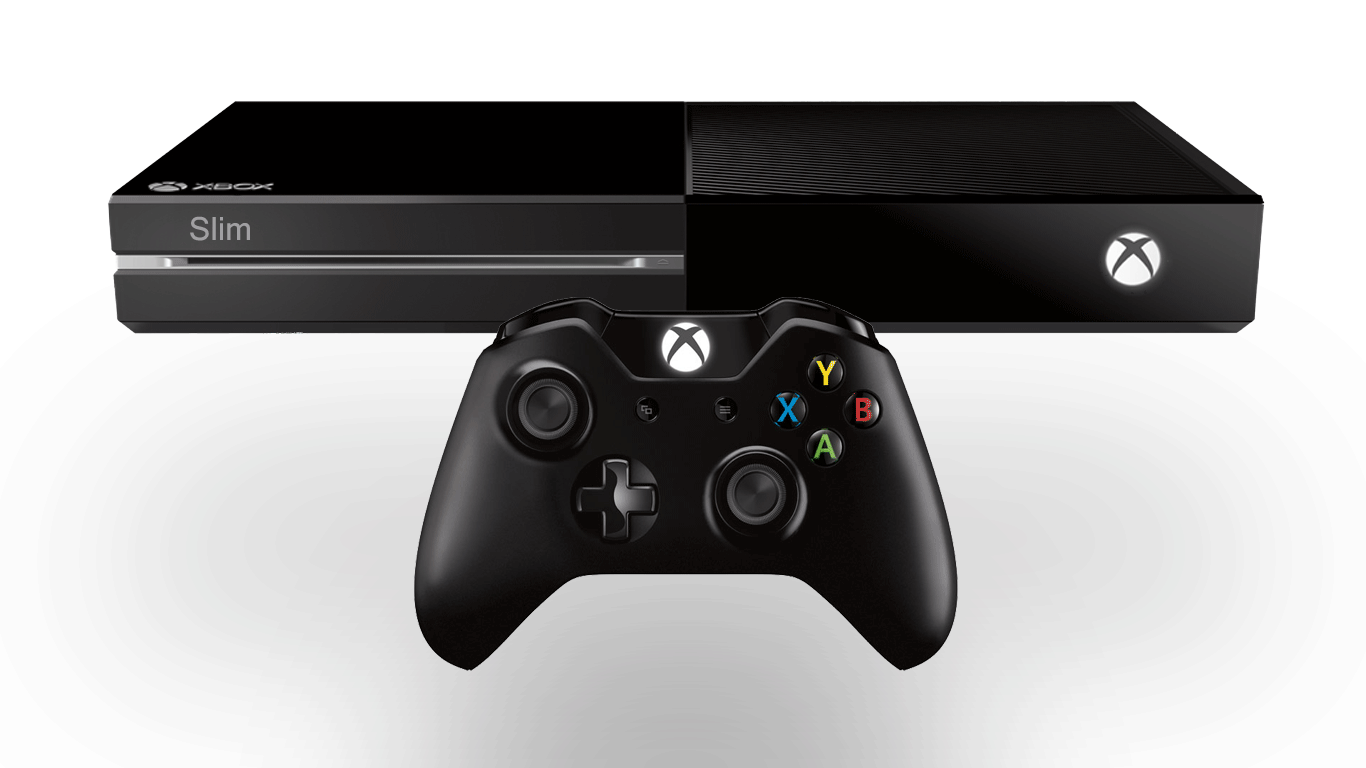 Seeing as how 2015 was a good year for both PlayStation and Xbox, chances are they’re going to want to wait to release the slim versions until their bottom line starts falling, which most likely won’t be this year. Sony itself dispelled rumors of a PS4 slim by saying “that’s too speculative in nature,” when pressed and then adding “As of right now, we’re going to focus on the 1TB launch.” Microsoft similarly denied that any slim model of the Xbox One would be revealed anytime soon.

Which Slim Console Would Come First?

If either console giant were to release a slim version, though, Microsoft would most likely be first. Sales of the Xbox One have struggled to keep up with those of the PS4

, despite price drops, bundles, and extensive marketing. However, rumors have gone around saying that the Xbox One slim (or “mini” or whatever it ends up being called) wouldn’t include a blu-ray drive in order to remain small, which would probably cause the the console to lose popularity even more.

The PS4 is already a pretty compact console, and the Xbox One is sleek and modern in its own right, so we know that both are pretty much full to the brim with all of the hardware needed to make the consoles run. It will be interesting to see what a slim version would look like if Microsoft and Sony do decide to take the plunge.

What About the Wii U?

As far as Nintendo goes, chances are the Wii U won’t see a new, smaller release. The Nintendo NX is their main focus at this point, and the company isn’t really known for supporting their older consoles as much as Sony, or especially Microsoft, is.

All in all, if you’re holding out for a slim console but don’t want to wait until 2017 or beyond, you might as well pick up a PS4 or One now, because based on everything we know so far, 2016 won’t be the year of the slim console.