Three is a British mobile network which has continued to grow since it was founded back in 2003. It’s perhaps the generous plans combined with value pricing which has attracted many to the network.

The company’s recent takeover of O2, another large UK network, and BT’s takeover of EE, means the UK now has a much smaller selection of network providers – a few juggarnaughts instead of a wider choice. As often happens, competition can become less as a result, meaning the consumer ends up with a worse deal.

And that seems to be exactly what has happened here. Three has now sent letters out to many customers, letting them know that they’ll be forced onto a new plan, meaning old plans will no longer be available. However, it’s perhaps the unlimited tethering which I’ll personally miss. I was told that I must move over to a new plan which will still offer unlimited internet on my smartphone, but a 12GB cap will be placed on tethering. Ouch! That’s a huge limitation when compared to the unlimited plan. What’s worse, they wanted to change an extra £10 per month, meaning I’d be getting less, but paying more. 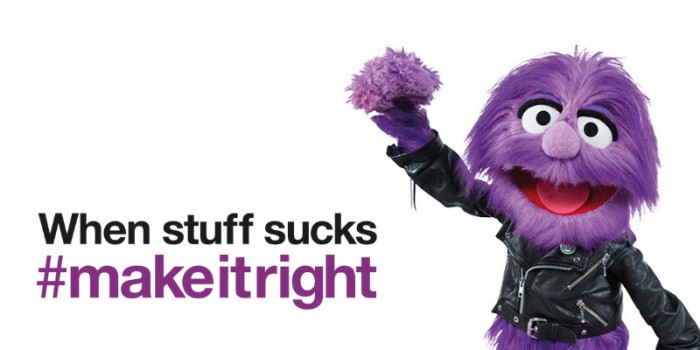 What’s more, like many, I’ve been a Three customer for a long time, in fact, I’d say since 2007 – that’s over 8 years. So, whilst I can understand them wanting to offer less lucrative plans for new customers, the same shouldn’t apply for those who has spent nearly a decade with the firm.

Of course, a nice feature that Three have offered is 4G at no extra cost, this was fantastic with unlimited tethering. You could literally replace your home internet with Three’s unlimited 4G tethering, giving speeds of up to 70MB download and 20MB up – great, right? Again, I totally understand why they’d stop offering this to future customers and enable a cap, that’s fair enough.

Did you receive a letter? If not, expect one soon. Anyone on an old legacy plan is expected to be sent one. You bill might well be doubled. But I highly encourage you to call them, as like with me, you’ll probably be offered a much better deal.

Whichever package you were on, you’re likely to be effected. It’s caused a storm on social media, with people tweeting Three with angry messages. Two are display below.

@ThreeUK Bumping my bill from £18 to £30 a month and take away tethering allowance. #NoThanks #makeitright pic.twitter.com/uK1rQMvleb

As you can see, the #Makeitright got plenty of excitement on Twitter for the opposite reasons that it was created to serve.

Let’s just hope Three have a re-think over their customer loyalty policy, and give a counter offer. You never know, it can happen. Because of the now limited choice, Three still offer the best deal for me. After a phone call, they were willing to offer me this new plan for the same price, eliminating the price increase. Sadly, monopolisation is rarely a good thing. Interestingly, Three was the only network to offer unlimited 4G tethering – how long might it be before we once again see such a feature? In my opinion, I believe Three should have a total re-think over this and come up with a solution, that’s to prevent many leaving. I’d also be happy to receive a phone call with the ability to keep the plan I signed up to. If this were to happen, I’d certainly provide a follow-up article. You can look over their current plans here.

Have you been affected? How have you reacted? What’s your views on this? Leave your comments and messages below.