There are two debates that run the most fervently in the tech world. The first is the seemingly never ending battle between Sony’s PlayStation 4 and Microsoft’s Xbox One. We’ve analyzed both consoles in detail recently, and now we’re going to do the same with the second polarizing argument: PC or Mac?

Like among gamers, there was a time when Microsoft’s efforts unquestionably reigned supreme. However, things aren’t quite as simple as that anymore. The recent release of Windows 10 might have given Microsoft a temporary edge again, but there is still plenty up for grabs. 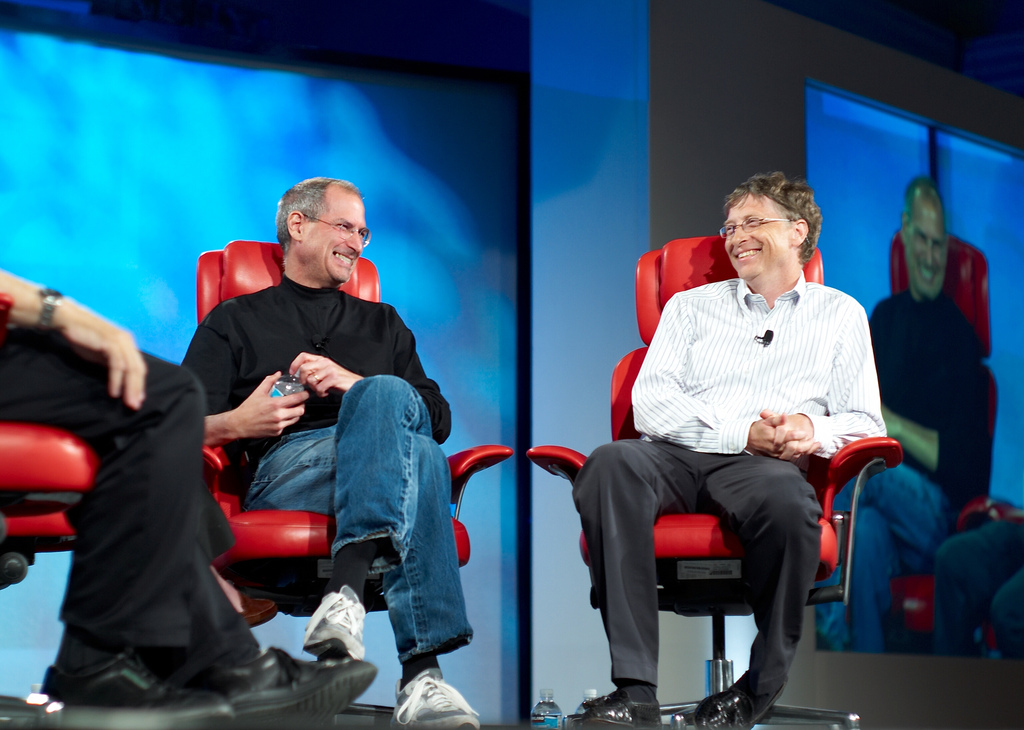 As with any great debate, you’ll find both sides have their supporters passionately argument their case. You’re probably not going to find the right answer from these people, as blind loyalty can go a long way to distorting reality. The truth is, the answer lies in what you’re looking to get out of your computing experience.

Both have their own strengths, weaknesses, and quirks. Whichever comes out on top from a personal perspective depends entirely on your preferences. Let’s take a look at some of the ways the two operating systems compare head-to-head, shall we? Hopefully, that will go some way to determining who is top dog of the computer world.

Without question, this point goes in Apple’s favour. Macs are notoriously safer to use and browse with than their Microsoft counterpart. Is that necessarily a good thing, though? The primary reason Macs are safer is because computer hackers see them as the less desired target. Another common misconception is that Mac’s are totally immune to viruses and spyware. This isn’t the case. As with PCs, you’ll still need total protection from your firewall and antivirus software.

Let’s take the likes of Firefox and Chrome out of the equation, as they are commonly used across both operating systems. What Mac and PC do have in common is that they both boast their own unique web browser. Microsoft’s Internet Explorer perhaps set the standards for browsing, but it’s long since left behind. Slow and, at times, unresponsive, Safari is a much better all-around package by some distance. The jury is still out on IE’s predecessor, the new Microsoft Edge, but early signs don’t show any significant improvement.

Apple has somehow managed to carve themselves a reputation as the underdog of personal computing. Despite having the largest marketing cap in the world. Clever, huh? This makes them a popular option in the creative field, especially in graphic design. But it’s not just about trends. In terms of applications, Mac just about edges PC for performance, at least as far as creativity goes.

A massive mark in Window’s favour is their significantly more affordable prices. Macs can tend to be a little heavy on the wallet. So, unless you’re specifically looking for creative programming, it’s cheaper to stand by Microsoft. Apple products can also be much more expensive to repair. Check out the prices at a Mac repair shop to compare.

Reading this would make it seem as if Mac immeasurably has the better specifications, and it might well do. That doesn’t make it the best choice, though. The only way to decide which is best for you is to analyze the above comparisons for yourself. This way, you can make an informed decision as to which will suit your needs better.