It’s no surprise that there’s quite a firestorm raging around smartphones these days.  It seems as though every company out there with any interest in consumer electronics is attempting to produce some type of mobile device as well, some obviously better and more desirable than others.  Of course, Apple remains the world leader in this area, its iPhone line causing mass panic whenever a new model is unveiled.  As such, it’s commonplace for every company to “talk up” their product, promoting it as “better than all the rest” and so forth.  But in the case of the iPhone 6, it seems as though such a distinction is not without merit.  But what is it specifically that makes this new apple phone so good, you ask?  Well, here are the reasons why the iPhone 6 is the best smartphone around (currently, until the next iteration rolls off the production line)… 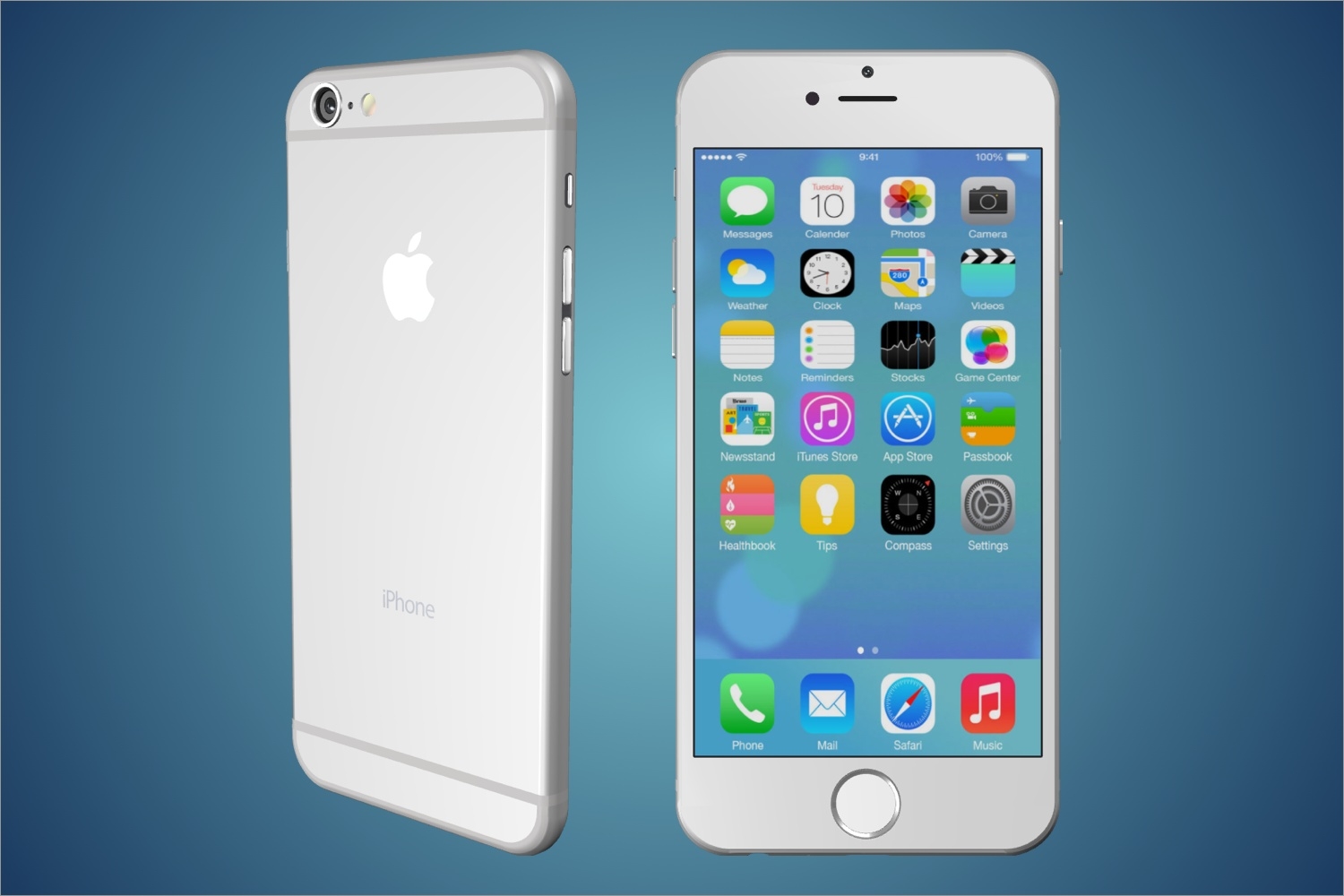 Most current devices are at least comparable in the camera detail category, but the iPhone 6 definitely pulls out ahead in terms of its ability to reproduce color.  Then of course there’s the tone and detail factor, which in side by side tests Apple’s new model always tends to win hands down.  It is able to better differentiate and display things like shadows and dark spots while also providing excellent treatment to fully visible objects.  In other words, it’s the sort of smartphone that can serve as an all-purpose capturing too, whether your goals are personal or professional.  Nearly the same thing can also be said about its flash system and ability to capture detail in low light environments, making it ideal for nearly any setting or situation.

The unit’s camera also doubles as a very nice video capturing device too, which allows you to create 1080p movies at a solid 60 frames per second.  It’s no surprise that the iPhone line is known for its great image capturing abilities, with previous models being quite popular in this domain.  However, with the iPhone 6 it would seem as though they’re poised to do the same thing with video.  The iSight camera is loaded with a new sensor too, which facilitates all of this.

The Software and horsepower

Of course, most people will be immediately drawn to the phone’s software.  You’ll find a 64-bit architecture on board with enormous power to spare, allowing you to take advantage of true desktop-class power and features.  All of this is necessary of course, because of the increased display (which we’ll get to in a minute).  If that weren’t enough, you can add even longer battery life to the mix, meaning that the unit’s overall portability and usefulness has increased exponentially.  It should also go without saying that this is an incredibly powerful little device, which efficiently uses its assets to allow you to do truly amazing things.  One can’t also forget about the amazing app store or any of the stock goodies that come with it, many of which will very quickly become critical to you in your daily life and activities.

The iPhone6 is also bigger and thinner than previous models, which was an adjustment made to make the experience with the unit more use-friendly.  Navigating its touch menus and features are even easier now and because we’re talking about a larger viewing surface, streaming videos never looked better either.  Just how thin is the phone, you ask?  The 6 comes in at an incredibly tiny 6.9mm, while its Plus counterpart measures up to be 7.1mm.  Add to that, beveled edges galore, with the entire phone nearly looking like it was injection molded or something.  Simply put, the design is supremely gorgeous, elegant and sleek.  Specifically speaking, that’s a resolution of 1334 x 750.

Despite the fact that this is a phone we’re talking about, it might more accurately be called an ultra compact, fully-fledged computer with phone capabilities.  Ergo, it is vitally important that things lie wireless functionality be as fast as possible.  Nor surprisingly, the iPhone 6 features an upgraded wireless component.  This means even faster downloads as well as wider roaming ranges and (according to Apple) “more LTE bands than any other smartphone”.

If the above examples don’t prove to you that the iPhone 6 is the best smartphone around, then by all means, be sure to visit your local Apple store and test drive one for yourself.