The launch of Samsung’s new flagship phone last month, the Galaxy S8, was met with much excitement. After the mishaps of the previous model, you know, the nightmare batteries that made it hard for you to bring the S7 to the airport, the S8 promises to be more than just its improved version.

Since its release, the reviews have been pouring in, and the general consensus seems to be that the Galaxy S8’s features have marked it as an innovative smartphone to date. People are foreseeing that these advancements may most likely be tested and copied over the next couple of months by other smartphone manufacturers. But until then, the buzz is making people “upgrade” their mobile by getting the new Samsung Galaxy S8 Plus from Harvey Norman online or any other tech stores out there.

Want to know why the Galaxy S8’s features are such a big deal? Here is a rundown of the most talked about features of the new flagship phone, from their intelligent digital assistant to a better camera for taking selfies with. 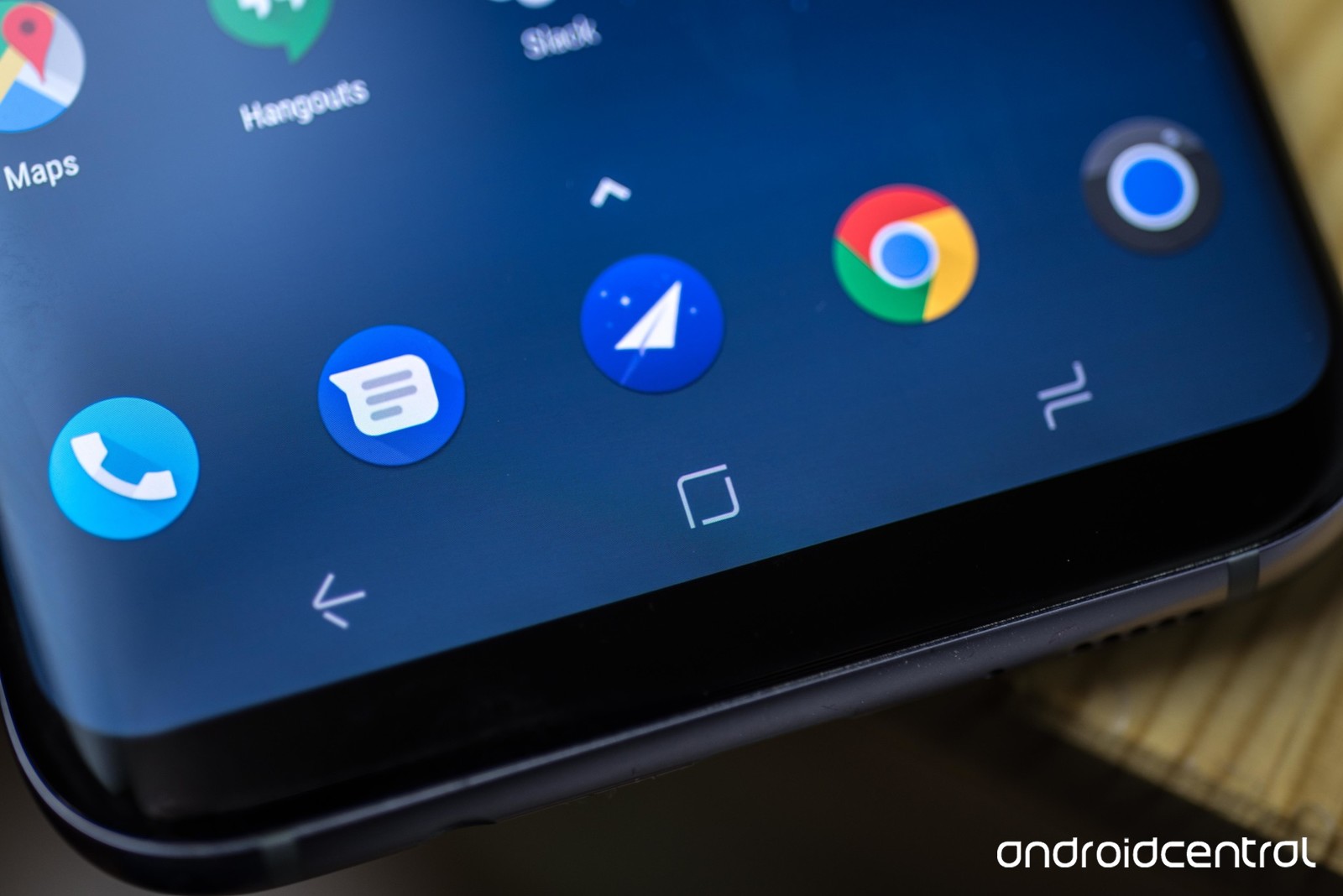 This is a response to Apple’s Force Touch. Now the Galaxy S8 has a home button that you can press on which gives haptic feedback. Which means the S8 does not come with a physical home button, rather a fingerprint scanner (which can now be found at the back of the phone, next to the camera lens), a face-scanner, and a completely virtual home button.

We mentioned that there is a face scanner for the new Galaxy S8. Samsung’s facial recognition capabilities will allow users to open their phones, by authenticating through a face scanner. It has actually been a feature of laptops and Android phones for a long time, but this is the first time Samsung has used it. If the fingerprint scanner would be a problem, since it is not found at the back of the phone next to the camera lens, the face scanner might be the next default authentication method for Samsung.

Samsung finally has its own virtual assistant by the name of Bixby. It can help you look through galleries, cast your phone screen to a Wi-Fi connected TV, and set reminders for you. All you need to do is to press a dedicated button and start talking to it.

DeX or Desktop Experience gives your Samsung Galaxy S8 laptop capabilities. It is a stand that comes with ports, a USB-C spring, and a fan. You can attach your S8 to it and it will give you a desktop experience through your mobile. You can even open apps that have a desktop capabilities with it. If you always go on business trips, this may mean that you do not need to bring bulky laptops or even your tablets with your, just your trusty S8 phone.

More importantly, it seems that Samsung has finally improved on its battery pack (that it is not exploding anymore). They even offer wireless charging so that you do not have to carry power banks around. So does this convince you enough? The Galaxy Samsung S8 truly is a step towards revolutionizing the way we use our smartphones.