Online gaming has become one of the most popular pastimes on the planet. Gaming is no longer a solitary experience; the days of hammering an N64 controller alone in your room are over. Instead, we pick up headsets, collaborate with gamers all over the planet and compete in gaming tournaments. Online gaming has spawned an elite generation of professional gamers. They compete in arenas with millions of viewers both online and in real life. So, what are the best games out there? Which ones lock you into long nights of gameplay, and which are devilishly difficult to put down? Let’s take a look. 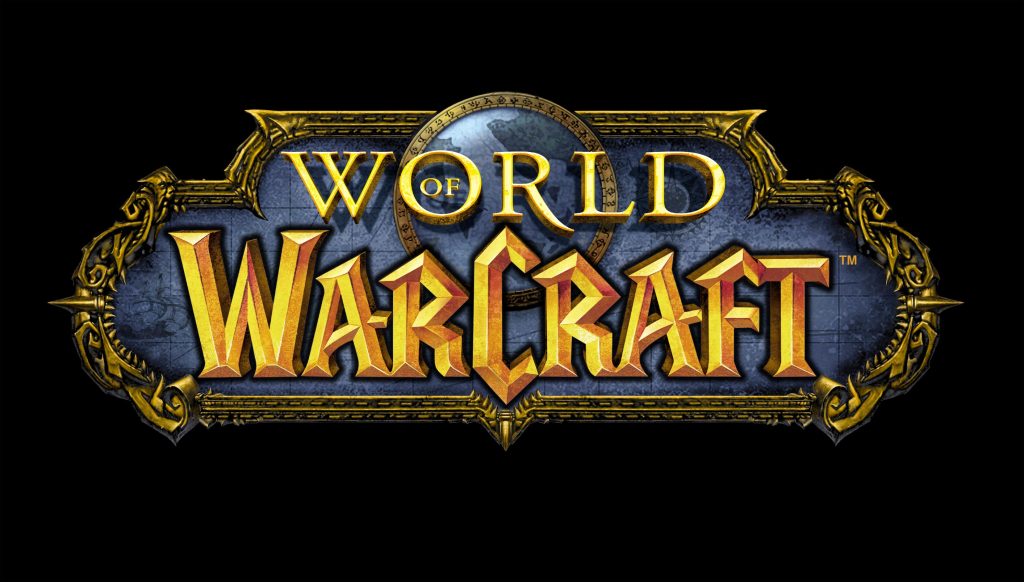 World of Warcraft – WoW may be the most ubiquitous, loathed and loved game on the planet. Most of its original players have moved onto new and improved games, but WoW still has a fierce user base. World of Warcraft transformed the gaming world. It was the roleplaying title that made online, collaborative gaming such a phenomenon. It moved gaming wider than simple consoles. It is still upgrading today, and there is a world of adventure to explore.

DOTA 2 – DOTA was essentially built as a spin-off from World of Warcraft. It was a mod, built from the architecture of WoW 3. It’s a little like fan fiction that grows to supersede the original book! The world of DOTA has since developed a reputation and identity of its own. In fact, it’s where you’ll find most of the hardcore gamers. The learning curve and difficulty level is much higher than World of Warcraft. It has grown into a much-loved multiplayer game featuring in some of the world’s biggest gaming tournaments.

Minecraft – Minecraft is the indie game phenomenon that has surpassed all expectation. It is most popular in mobile app format, but the online addition is still addicting. Using Fun Minecraft Servers, you can now also play multiplayer games and access the Minecraft world from a PC. It’s all based around the simple concept of building structures with small bricks. It has taken the world by storm and crossed over into the mainstream, family audiences.

League of Legends – LoL is the title that brought gaming tournaments to the masses. The battle arena game is the basis for some of the biggest tournaments on the planet. With million dollar prizes, arenas full of screaming fans and live streaming to millions of Twitch users, LoL is a monster. Although it has slowly run its course in the tournament world, the publicity has garnered millions of new players.

Super Meat Boy – So far, we’ve covered the bigger, vast roleplaying worlds and battle games. The last game on the list is a humble indie flash game made by just two developers. Made in their bedrooms on a shoestring budget, what follows is a multi-million success story. The platform gamer gives you control of a bag of meat, Super Meat Boy, who is desperate to reach the love of his life. You dodge grinding saws and traverse multi platforms. It’s addictive and perfectly constructed.

There you have it, folks! Have we missed any of your favourites from the list?