July 26, 2021
12 New Articles
Home Articles XBOX One: The Console That Lost its Identity

Perhaps it was the name that originally puzzled many, it even had the majority of XBOX veterans a little confused. Either way, it quickly became branded as the all-in-one console, the system that could do everything, especially multi-media. It was an untried strategy which was immediately countered by other technologies, such as Smart TVs. 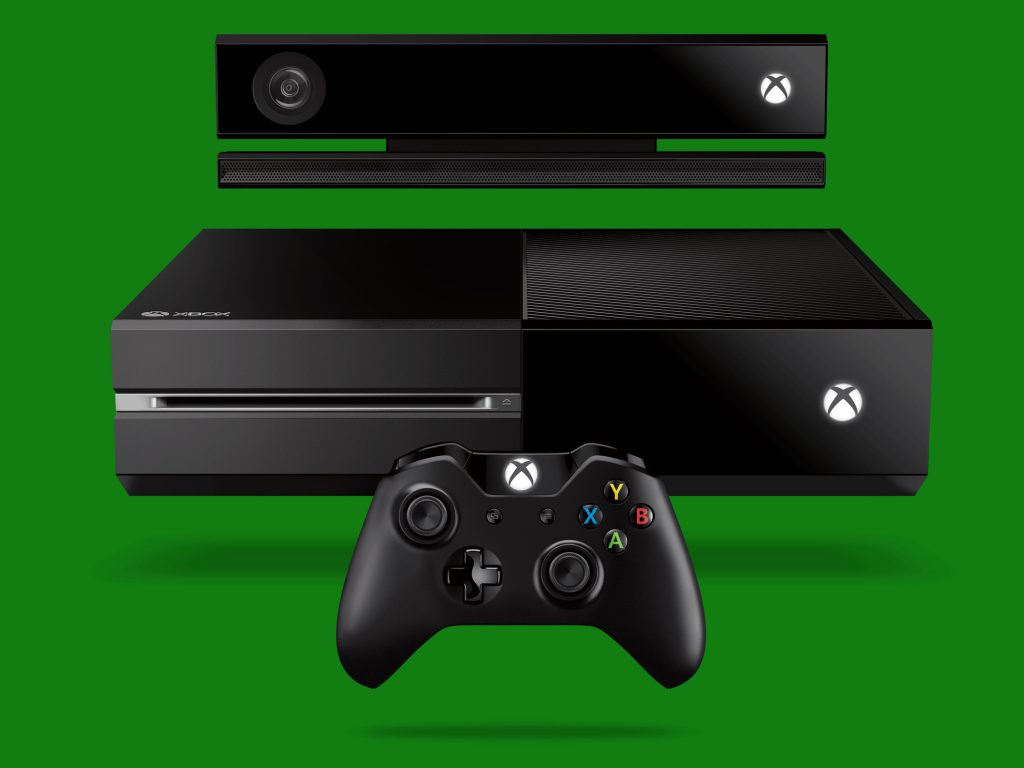 We’ve seen it happen before, take the Dreamcast as a good example, which ended SEGA as a console provider. Why? Because Nintendo had a much better option.

Since the console’s release, things haven’t seemingly developed as Microsoft might have imagined. That’s mainly because most gamers have selected the PS4 as their console of choice.

There’s no doubting that the XBOX 360 was hugely popular. That’s mainly because it offered the best online community platform – after all, that was its strong selling point. The XBOX 360 excelled where the PS3 couldn’t, and it was of great importance looking back.

But, it’s no secret that the XBOX One is failing to compete in every area, from size to performance, and now from games to content, making the competitor an obvious alternative. However, it’s definitely true that you don’t need to have the most powerful performing console to achieve success, take the Nintendo Wii, which has done very well based on the variety of exclusive games available. It seemed a no-brainer that Microsoft would over-deliver on exclusive games to compensate for the areas they’re lacking in, but this hasn’t happened. The PS4 has more 1080p titles and more exclusives, making many people question why they’d buy an XBOX One. After all, it seems an expensive purchase just to play Halo 5 or the other handful of upcoming exclusives.

PlayStation decided to keep things simple, offering a progressive brand name (PlayStation 4), making their console more powerful, smaller, lighter and initially cheaper. Sony had many reasons to attract gamers, they had a clear identity. It was always important that Sony remained ahead when it came to games, and they’ve done just that. This fully explains why the PS4 is striding ahead when it comes to sales and popularity.

The idea that you could get exclusive in-game content, only available on the XBOX One, has swapped hands since E3, with the PS4 now delivering this with the heavy hitting game franchises, such as Call of Duty. Sony also added salt to the wound by announcing VUE, a unique service for US. media lovers. It’s perhaps these changes that give you hardly any reasons to choose the XBOX One over the PS4.

It’s a little confusing as to how Microsoft can go from the success of the XBOX 360 to the XBOX One identity crisis – you can’t help but feel as though the XBOX brand as a whole has lost its identity. Whilst you could blame the PS4 and Smart TV’s for this, you could also criticise Microsoft for faulty projections and an overzealous focus on marketing.