When you look at contemporary smartphones, you might think that they are as advanced as they will ever be. As you know, the technological world is an ever-growing and ever-advancing entity. Experts right now are working on a whole range of new functions and features for seemingly futuristic phones. Many people have opinions on what the future of the smartphone will be. Here are some awesome predictions for smartphones in the next ten years. 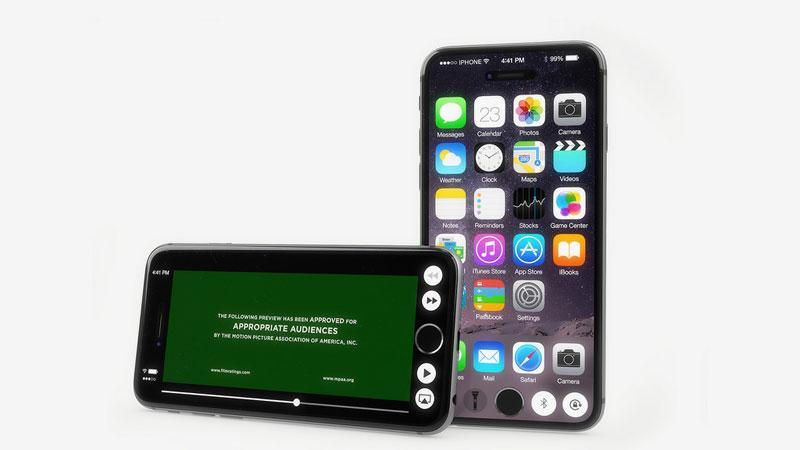 One of the biggest issues with phones is that they use loads of energy. If you, like most people, charge your mobile each night, you waste loads of energy doing so. Technicians are now researching ways in which smartphones could use alternative energy. Self-charging phones might sound like science fiction, but they could soon be a reality if all goes well.

You can get apps right now that allow you to use your phone as a control from various devices. For example, with the Spotify app, you can control the music on your laptop from your smartphone. These small steps are a sign of what’s to come in the next generation of smartphones. Some people believe that we will soon control every appliance in our homes with the use of our phones. That means that you will use your smartphone as a master control for everything that you do.

Home security and your phone

There are some systems that allow you to open your front door with your smartphone. You can use the phone as a form of ID and scan it into an electronic lock system. When the system recognizes the phone ID, it unlocks and lets you into your home. Of course, this software needs to be perfect before everyone will feel comfortable using it, but it is on its way.

Remember when people said the latest iPhone could bend? Well, there might be some truth to that rumor pretty soon. Experts believe that companies are now developing curved screens for their phones. You can read about the way the screens will work at www.issaasad.com. The idea is that people can bend and curve the screens as much as they want without them breaking. Some companies will even develop a fold away phone so that you can make your device tiny when you need to hide it away.

These days, people don’t just want ordinary gadgets; they want devices that are bespoke and unique to them. Many manufacturers will soon offer people the chance to customize the look of their smartphone before they buy it. That in itself means that users will have a say in the design of their personal phones.

You may have already seen some augmented reality systems on tablets and smartphones. Most of the time, the systems are slow and poor quality. Over the last few years, technology has come a long way, and now developers have a chance to create working AR systems. The programs will allow users to use their cameras to explore places around them. You could hold up your camera to a street and see a review of every restaurant in the area, for example. The systems are still in the early stages of development but are likely to feature on new phones soon.

No device has advanced quite as quickly as the simple mobile phone. Ten years ago, phones were massive and could not do much other than make calls and send text messages. Now, there have been loads of incredible changes, and the latest smartphones are versatile. There are many more advancements coming our way so watch this space!