There’s something incredibly satisfying about using a tablet computer.  First off, they’re really tactile and visually stimulating.  Secondly, they’re like getting the best of both worlds – more conventional laptop-like size and performance with the usability and feel of a smartphone.  Wondering which of 2014’s tablets are the best and most desirable? No need to fret, we’ve compiled a handy list of the Top 8 for you to review for yourself… 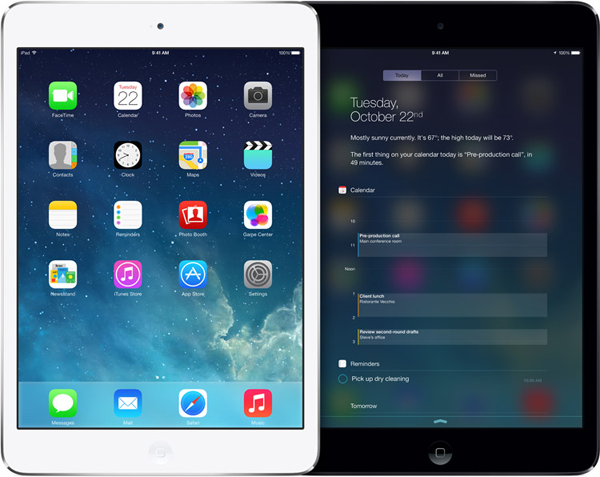 Just simply saying the phrase “iPad Air with Retina Display” kind of incites a bit of a tingle, doesn’t it?  To put it bluntly, this amazing machine from Apple is thinner and more capable than just about anything else on this list.  Not only that, but it is also incredibly light as well, meaning that you can often tote it around without even realizing it.  Quite obviously, the display is amazing and produces an incredibly dense and detailed resolution which makes it fully capable as your basic daily “go-to” computer.  It’s hard to think of a better tablet which is able to fulfill more roles well (and instantaneously) than the iPad Air with retina display too, it really is something of a jack-of-all-trades where these types of devices are concerned. 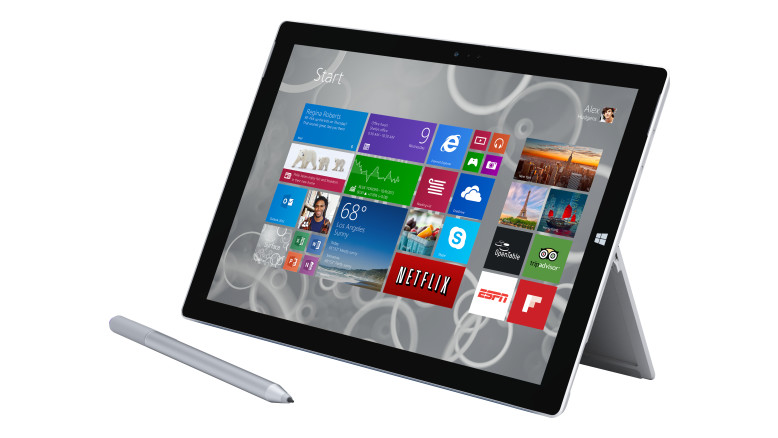 Taking things a slightly different direction, we come to Microsoft’s Surface Pro 3 tablet, which is by all accounts an excellent machine for work (and other things).   The immediate draw of this machine of course is its looks and features, which are very laptop-like to say the least.  It’s already a fairly portable unit, maybe a bit heftier than your average tablet, but that’s because it’s got its own keyboard (making it infinitely more useful to a select crowd of digital media specialists).  When you factor in that it really encapsulates the best of both worlds from the laptop to tablet domains, it’s clear how and what it might be best used for.  The onboard Windows OS and other goodies only further sweetens the deal for those who don’t care for iOS products or architecture. 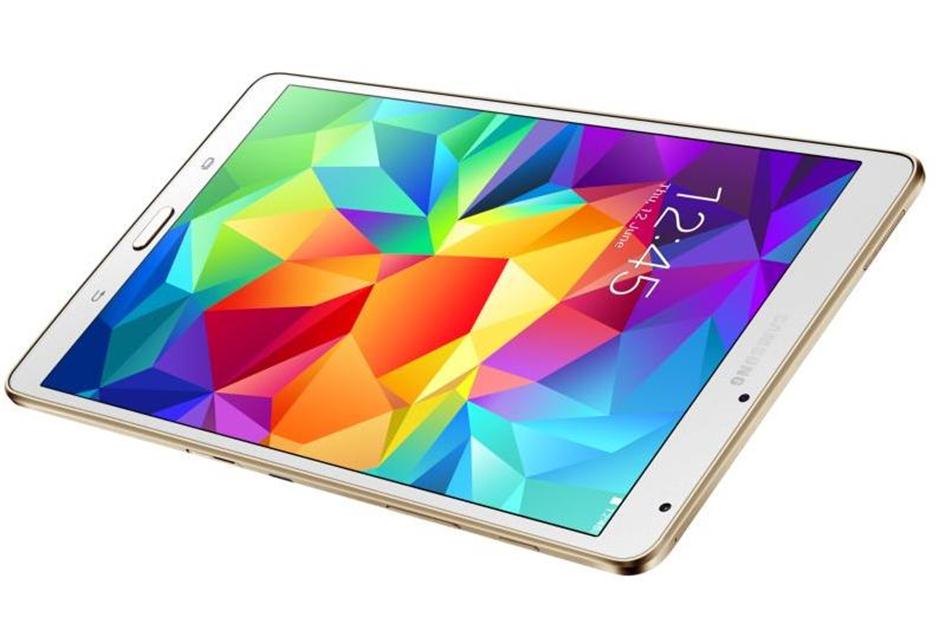 The Galaxy Tab S by Samsung is a great all-around use tablet.  It has all the right features too, with plenty of power for when you’re doing more intensive work / play projects.  Most will likely pick one of these up to use as their all-purpose web-browsing / portable video streaming screens, just a very capable internet interface, in other words.  Of course, it really does have what it takes to do just about whatever you want, it’s ultimately up to you to decide how to use it.  Obviously, Android users will really dig the 4.4, KitKat OS… 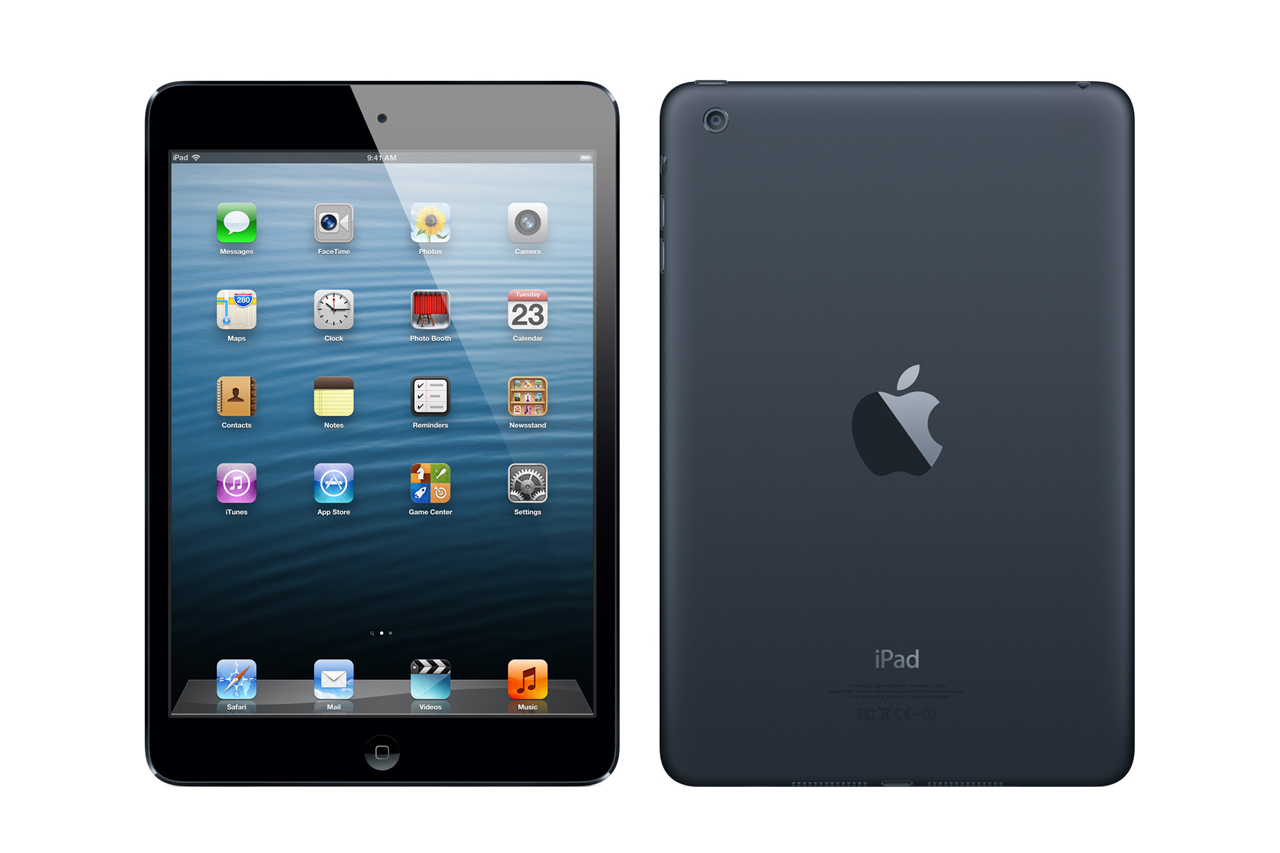 Naturally, if it’s comfort, features and a smaller size you’re after, you can’t go wrong with an iPad Mini 1 or 2 (with Retina Display).  These amazing little machines are incredibly powerful, light and tiny, packing iOS 8 onboard and instant access to blazing fast wireless connections and all sorts of must-have apps.  You don’t even need be an Apple devotee to be instantly wowed by this great product, in fact, an iPad Mini makes for a wonderful introduction to the world of Apple gadgets.

Never a company to be left in the dust by……well, anything, Google also comes to us with its Nexus 9.  This amazing tablet seems to integrate all the most lusted-after features of other manufacturers into one unit.  For instance, it features a very slim, user-friendly design reminiscent of Apple gear, as well as a magnetically attachable keyboard which is definitely a nod to Windows’ Surface Pro series.  All in all, when you consider that it’s also going to be utilizing all of Google’s apps and services you have a tablet that’s great for work, play and everything in-between. 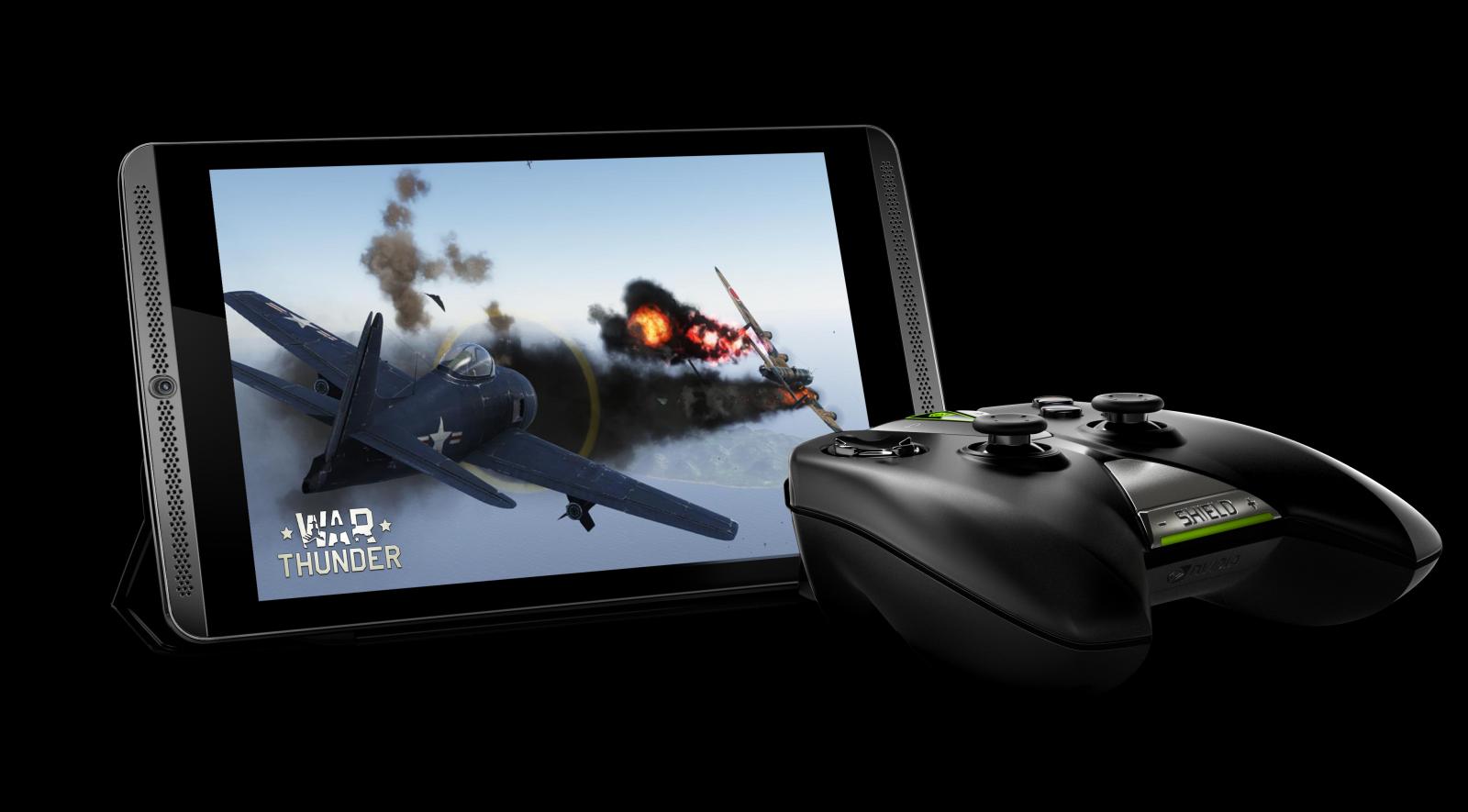 Assuming that you’re more into the notions of “play” on a tablet, Nvidia’s Shield will be right up your alley.  This machine is basically dedicated to one thing – gaming, although it can obviously do other things quite well.  Volumes have already been written about what this unit will do when put to the test, so if you’re really more of a video gamer, strongly consider picking up an Nvidia Shield Tablet. 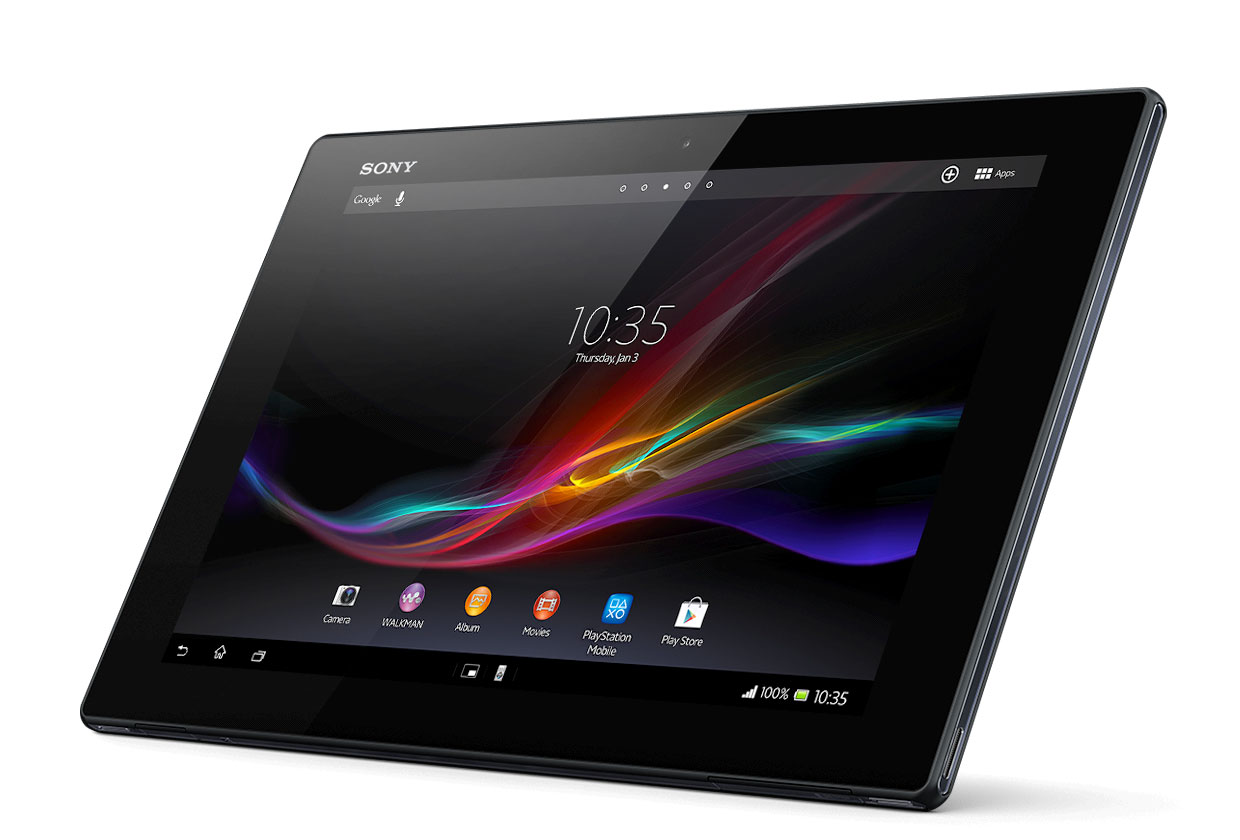 Sony also has a wonderful item up for grabs, the Xperia Tablet Z.  There’s clearly a lot of competition out there, but time and time again, many users feel that this machine should definitely be at or near the top of the list for best tablet of the year.  It’s a very feature-rich, sturdy and dependable unit, in all honesty, something that gets the job done on multiple fronts very well. 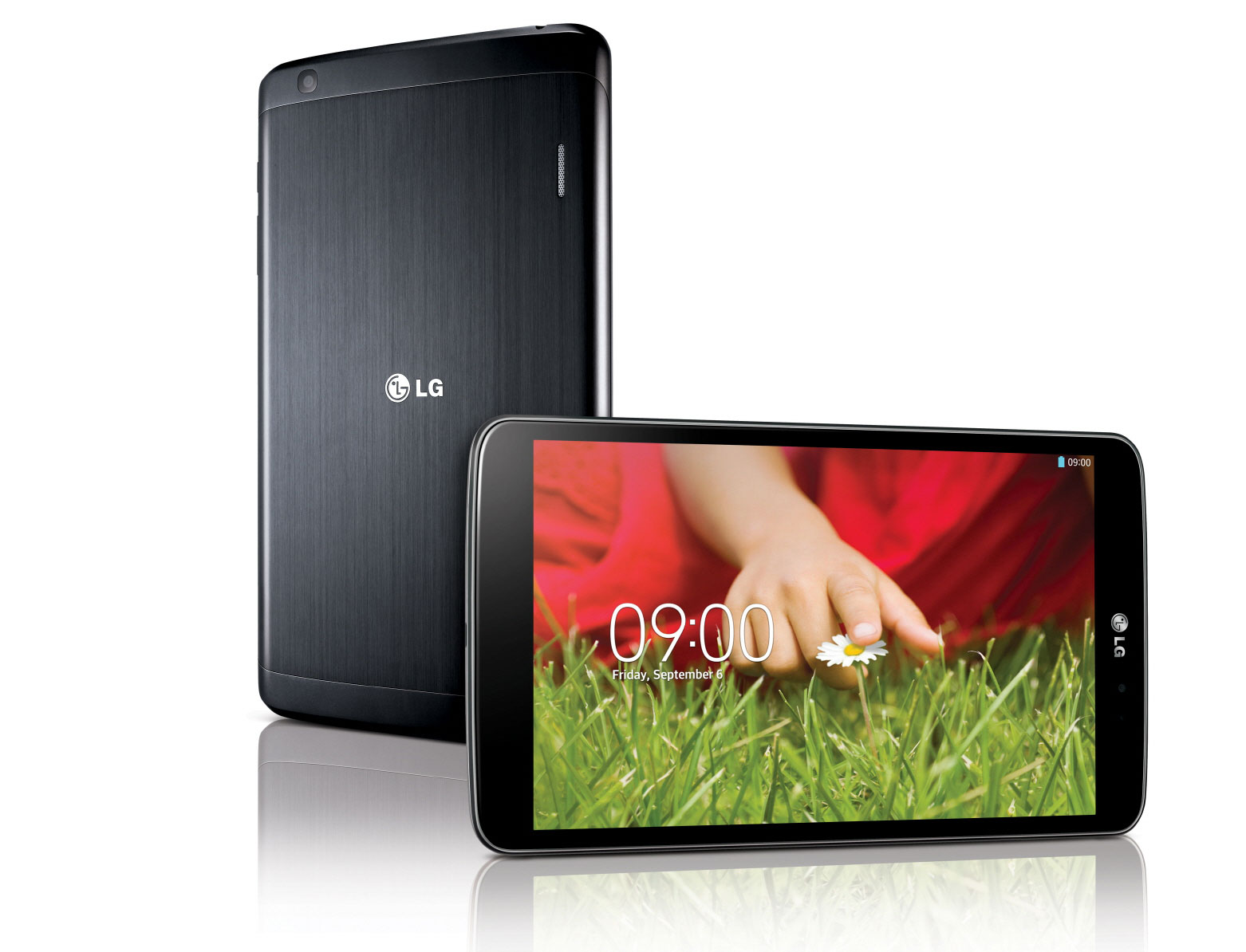 Lastly, we have the LG G Pad 8.3 – basically yet another full-featured tablet which serves as a great internet, music, movie and game delivery tool.  If you are an LG fan and like their phones, picking one of these up is pretty much a no-brainer.  The fact that they perhaps often just a smidge cheaper than many other choices can also be a deciding factor on which tablet to purchase.