When the internet caught whiff of the upcoming mobile device installment of RCT (titled “RollerCoaster Tycoon 4”), needless to say, people were understandably intrigued.  This is, after all, a franchise which has remained fairly popular since 2000 and continues to churn out a neat iteration every once in a while.  If you’ve ever played Rollercoaster Tycoon, then you’re sure to be excited about this upcoming title. As gamers, we expect some type of forward progress, even if it means sacrificing graphics for portability.  Of course, the prospect of missing out on another opportunity for a modernized mature release is equally upsetting.   Hardcore amusement park managers need not fret however, as a full-blown PC edition of RollerCoaster Tycoon 4 is also on the way, according to recent reports. 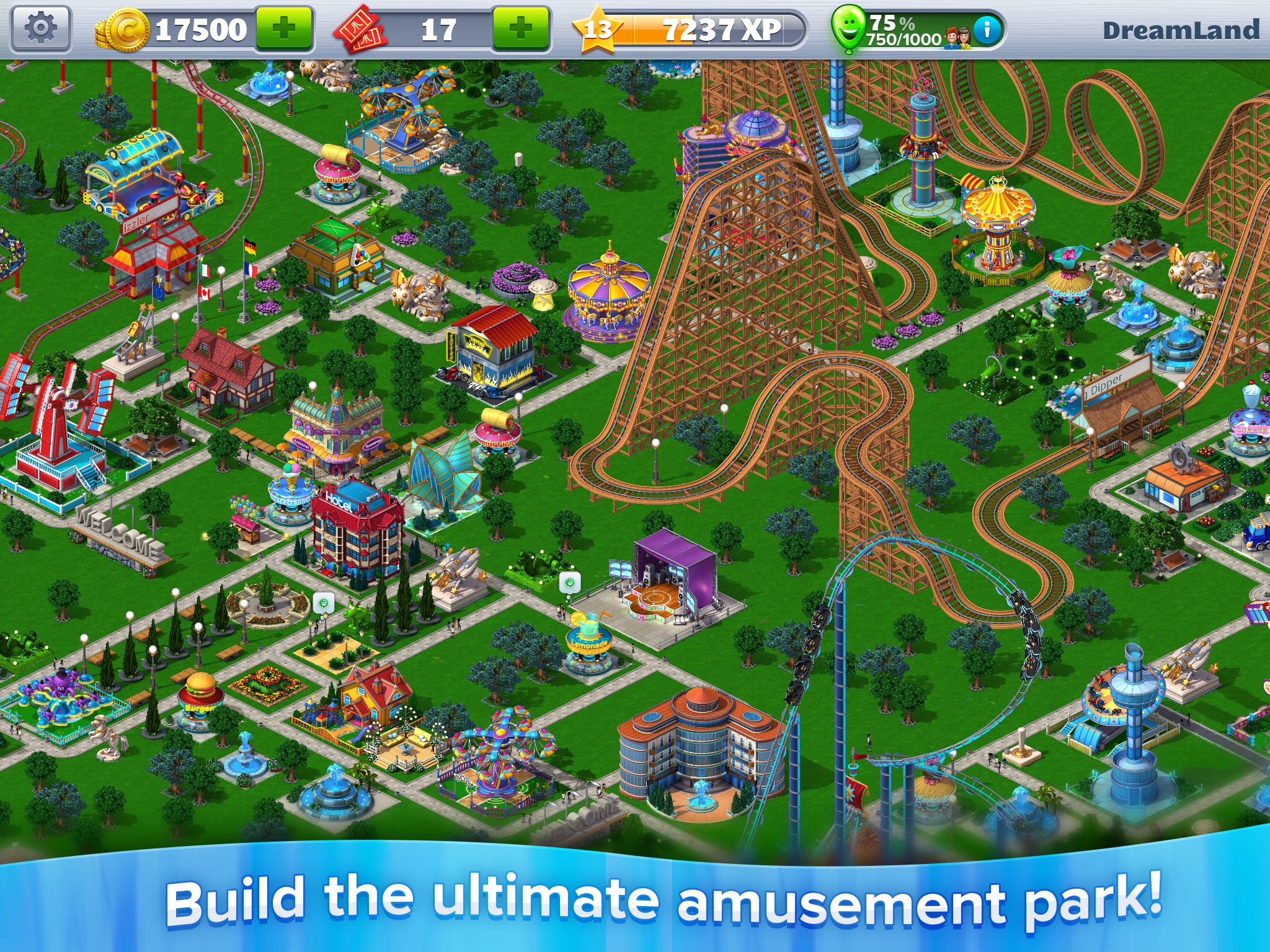 Having said that, the question then becomes – what would we like to see in this upcoming RCT monstrosity?  What sorts of crazy additions could they add which might increase the game’s overall appeal?  Here’s what we came up with…

We’re firmly planted in the age now where it’s hard to take a title seriously unless it possesses amazing visuals.  Even though you might say that it’s a bit derivative or cliché, having an honest-to-goodness graphically gorgeous RollerCoaster Tycoon game would definitely hit the spot.  No, we’re not talking about cartoon-ish environments or your typical fare here, but a truly next-level sort of visual appeal, replete with ugly and disgruntled park patrons.

In a title which places you in the shoes of management, the emergence of randomness certainly helps to shake things up in terms of gameplay.  Assuming that you’re a fairly intelligent and systematically-minded person (which you probably are, right?), a somewhat predictable set of circumstances makes a game like RCT much less enjoyable.  Now, just imagine an influx of random and even hilarious events taking place which force you to entirely rethink your strategy taking place – wouldn’t that be sort of cool?  Furthermore, with all this talk about “multiplayer” options being on the table, why not finally integrate a sort of good vs. evil concept?  In other words, other players can actually visit your park and if they choose, wreak some havoc, forcing you to deal with them.

Some type of inter-community currency / economy

At the same time, there’s also the possibility of economic interaction among various independent parks as well.  Perhaps they can integrate social media in such as way so as to allow the more successful long-term managers to sell customized rides, concepts or even their whole park to other players.  Sure, it would be in-game currency, but just imagine the possibilities.   Additionally, perhaps players can spend some of that virtual dough on admission to some of the hipper parks out there?

With both a fully-fledged PC edition of RCT 4 coming along with the mobile version, its only natural that we try to imagine how they might function together, right?  Aside from using the mobile sales to boost the build budget for the PC version, surely they’ll find a way to link the two games together, if only in some novel, cursory way.

Below is the trailer for the mobile version of the game: