Apple is the biggest private company in the world, or rephrasing that to where “biggest” means most valuable is actually more accurate. Why then are the tech giants’ shares tumbling at pretty alarming levels? On Tuesday the company’s stock fell for a fifth consecutive day, and it’s dropping by pretty significant amounts too while dragging the overall US stock market with it. So, why is it happening and is Apple on the road to ruin?

The simple answer to the second part of that question is no, Apple is still doing fine, but before delving into more detail it is important to see why this is happening. Wall Street (like other stock markets) depends on analyst predictions and then a company’s ability to beat those expectation or underperform against them. It is a simple way of looking at it for sure, but basically it means that if a company beats analysts then it is on a good footing. 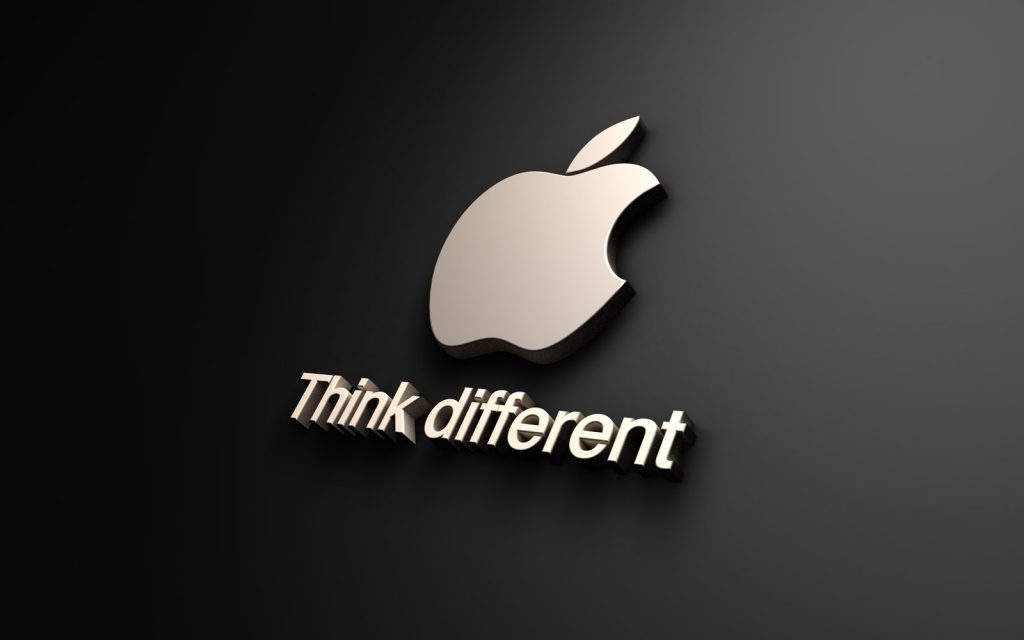 Apple shifted 47.5 million iPhones over the last quarter, beating analysts’ predictions by around one million units across the board… so good so far. The problem is, Apple is unlike other companies and routinely destroys analyst predictions by wide margins, failure to do so this time (while still beating estimates remember) has left many investors thinking the company is leaving an unprecedented growth period. Those last three words are italicised for a reason, they are important.

It doesn’t matter that Apple improved iPhone sales (its core business) 35% year-on-year during Q2, investors are now uneasy and shares have fallen. During Tuesday the price slipped as much as $5.19 (£3.33), or 4.4%, to $113.25 (£72.71) before closing $114.64 (£73.60), the effect wiping a massive in normal terms $96 billion off Apple’s overall value. This on the surface is very worrying, but I imagine the folks in Cupertino preparing the next new iPhone are not shuffling restlessly… they have simply seen this all before.

It is very important to know that Apple is coming off an unprecedented growth period (there’s those words again) during the final period of 2014. In the wake of the iPhone 6 and iPhone 6 Plus the company swept to record sales, record income, and record revenue. I am not talking about its own records either, or even tech ones, I am talking about for any company in the history of trading. Apple went where no other company had been and investors responded to hike share prices to a record $133.60 (£85.77) back in February.

With such amazing results the only way for Apple to go was down, at least for the time being. From shattering many stock market records the company had no more growth in it, there’s nowhere to grow to with no new products launching. It was inevitable that eventually the situation would even out and shares would fall; that it happened this quickly is perhaps a surprise, but not unheard of. What we have (or are getting to) is Apple’s price at a normal rate post record boom, what the company is probably really worth in the grand scheme. Still the most valuable and still thriving, just not shattering expectations and records.

As I mentioned, while those inside Apple’s HQ would be remiss to be ignorant of the situation they are probably not too worried. This is a cycle the company has gone through for several years, a massive growth where sales are through the roof followed by an inevitable stabilizing of the share price as investors cool as growth slows. By the way, I threw it in earlier as causal stat, but it is worth noting that Apple is still in growth, with iPhone sales in Q2 besting those of the same period in 2014.

What investors want to know now is can Apple do it again, will the cycle repeat? It’s a tough call, after-all, how does the company repeat that unprecedented growth period… records will have to fall again. And well they might as Cupertino is envisioning its upcoming new iPhone 6s to sweep all before it and is readying 90 million units to tide the company over until Christmas. If Apple shifts all of those then last year’s records would fall, admittedly a tall task.

Either way, expect us to all be talking about Apple’s amazing share price around January or February next year, and you then hear about the company’s slide by the summer time. Somethings will never change.