Forbes published an article today suggesting reasons why the Xbox One has a good chance of catching ground on Sony and the PlayStation 4 this fall and into the Holiday Season. However, after scouring the three reasons offered, I can only halfway agree with one of them, but even then I think there is no chance that the Xbox One will make up ground on the PS4. 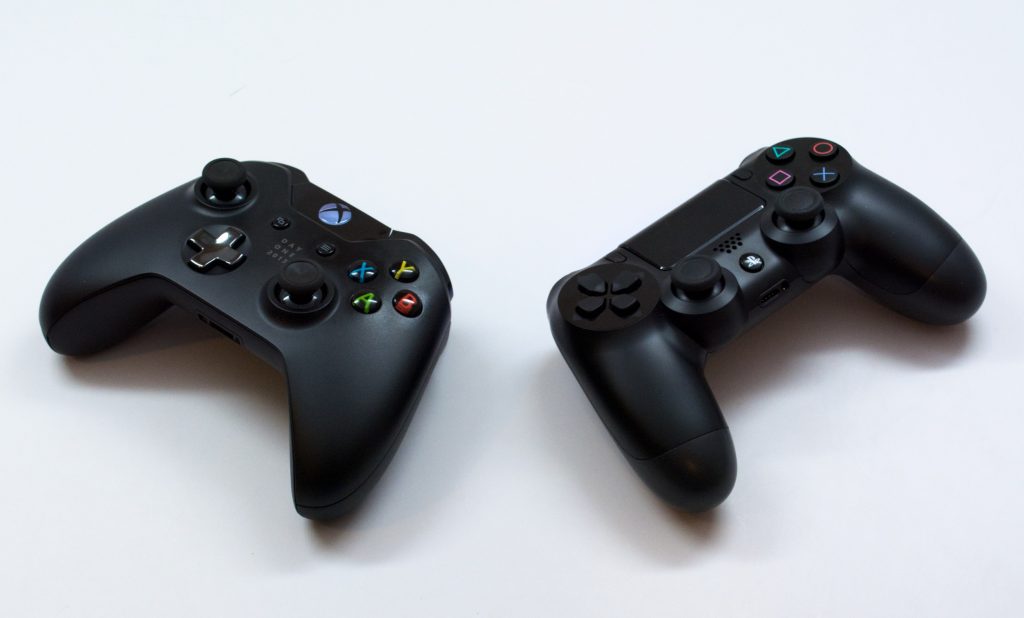 We will get to breaking down those reasons in a minute, but before let’s take a look at the current picture in the console market. Out of Sony and Microsoft, only the former is releasing official sales figures, and there is good reason for that. Sony recently announced that the PS4 has sold 25 million units and is comfortably outpacing the PS3 at the same stage and indeed is easily the market leader. That’s the reason why Microsoft has remained coy on Xbox One figures (thought to be around 13 or 14 million), but the company can still be happy that it too is outpacing the Xbox 360.

I have said numerous times on these pages that Sony has amassed such a lead that I just cannot see Microsoft being able to catch the PlayStation 4, no matter what happens. Forbes (admittedly cautiously and with several huge caveats) thinks the remaining four months of 2015 are Microsoft’s best chance at closing the gap, and failure now would likely mean the Xbox One will always trail the PS4.

So let’s look at those reasons and pick them apart.

Forbes writer Paul Tassi in his interesting piece suggests that the launch of Windows 10 is a huge factor for the Xbox One and will bring a host of new functionality to the console, streaming PC games to the console one of them.

It is a valid point for sure, Windows 10 is indeed set to bring a bunch of new features to the Xbox One, but I would argue none of them can affect the PlayStation 4. Simply put, the Xbox One has had a more robust feature set than the PS4 since launch, it is a fact. Microsoft attempted to market its console as a living room unifying product and the features reflected that, whereas Sony marketed the PS4 as a games machine, which is what it is. The Xbox One came with Kinect attached and promised a whole lot, until no-one used Kinect and Microsoft was forced to back track so much that the company does not really like talking about Kinect at all these days.

The point is, consumers are not buying the Xbox One or indeed the PS4 for any tacked on connectivity features or cool party tricks. They are buying these machines for the games, and any of those cool features are good to have, but not essential. I cannot see Windows 10 bringing a market defining game changing feature to the Xbox One, so the PS4 will remain the gaming machine of choice because it is the better gaming machine… simple really.

Microsoft is likely to offer bundles at extremely reduced prices, something Sony will be unable to do, making the Xbox One more accessible.

Again, probably all true. Microsoft’s Xbox division is not its primary focus or indeed money spinner, so the company has the luxury of taking some big losses to try and drive home software sales and console sales. That means Redmond will probably take a hit this Holiday Season and offer Xbox One/game bundles for a reduced price, maybe as low as $250 in the United States.

This will surely result in more people buying the console and sales may indeed spike for that short time. However, while Sony is more reliant on PlayStation to maintain profits, the company could also be in a position to reduce console prices in the coming months. My prediction is Sony will maintain the price of the PS4 because there is no need for knee-jerk reactions to Microsoft’s play, however if needed Sony would also take a temporary hit to ensure the overall legacy of the PS4 in the coming years.

Microsoft has the blockbuster exclusives dropping in the coming months, Sony is reliant on cross platform titles.

Again Forbes is spot on. Indeed, the theme of the article is built around this point and in fairness Mr. Tassi explains why Microsoft exclusivity is no guarantee of higher sales. The Xbox One has some big hitting titles landing soon, including Halo 5 and Rise of the Tomb Raider, the latter a timed exclusive for one year.

However, as the article points out, Sony’s greater spread and sales means that more people own a PS4, so in turn more people will buy cross platform titles. For example, Metal Gear Solid V: The Phantom Pain is coming to both 8th gen consoles, but it is almost certainly going to sell more on the PS4 as more consumers own Sony’s console. Simple math, but logical nonetheless.

Sure, Sony is lacking blockbuster exclusive titles through the end of the year, but it will cyclical as the company will land some exclusives early next year, such as Street Fighter V and Uncharted 4. So yes, Microsoft may encroach on PS4 sales slightly in the coming months, but I am stating now that come January Sony will still have a healthy lead.

Forbes is correct in also stating that after that there is probably no way back for the Xbox One until the next generation of consoles in around five years.