With scientists constantly and continuously coming up with new technologies, several of these should definitely prove vital in the coming years. Aside from the ones we see on a daily basis, there are several others which you definitely wouldn’t have believed existed now a decade ago. In this article, I’ll be discussing 5 technologies that are already in existence and I’m sure they’ll appear strange to you. Let’s explore them… 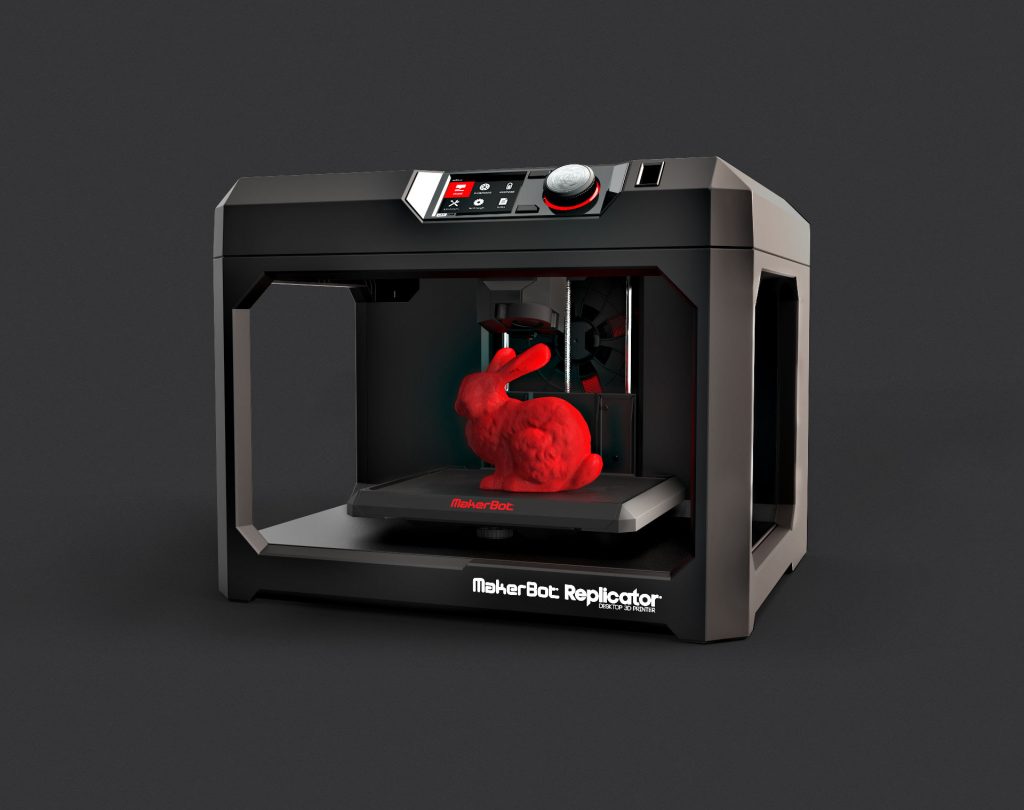 3D printing which is also known as Additive manufacturing is a process by which 3-dimensional solid object of virtually any shape and form is printed from a digital model. Its principle of operation is easy to grasp; it involves adding thin successive layers of the object starting from its base to its top thereby successfully forming the object. Although the technology has been in existence for about 3 decades now, it’s only recently that the printers became commercially available. The bottom line of these printers is the fact that anything you imagine can be printed as long as you can come up with the digital model. 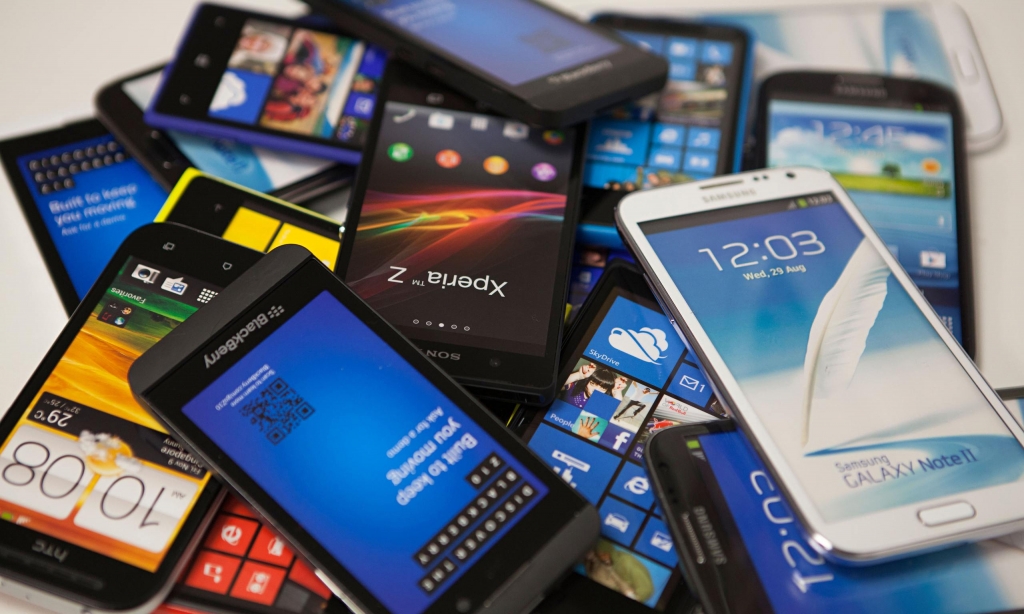 The transparent phone technology is one that may appear difficult to take especially for those who are far from the tech world. Apart from the lens, SD card, SIM card, speaker, and mouthpiece that can be seen through the glass phone, every other thing is transparent. The phone can be brought to life on one of its side, but is capable of displaying pictures on either of its sides. Another point worthy of note is the fact that it is not so fragile even though it is made of glass. Further improvements are still being carried out on the phone, but with time, it’ll become commercially and readily available for everyone. 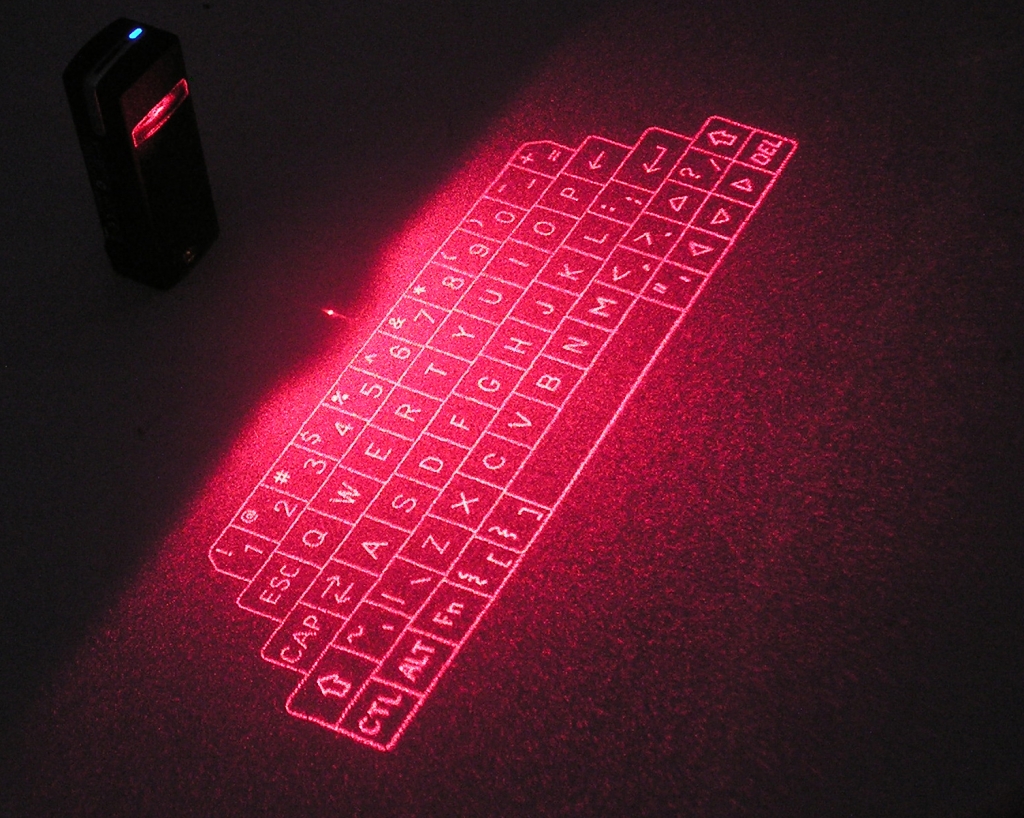 The virtual IR keyboard technology is an interesting, yet unbelievable one. Imagine having to type by tapping on your table through reflected lights by a device, it’s a technology that must be praised. What’s more, the same device can be used as a virtual mouse simply by activating it with a command and moving your fingers through the projected light. Using one for the first time would definitely be difficult, but with time and practice, you’ll surely get used to it. It connects wirelessly to your Computers, iPhones, and Tablets using Bluetooth technology offering improved comfort.

In order to browse the internet, a network is required. This required network has a speed range which determines how fast you can surf the net and download stuffs from it. Typical internet speeds for most radio networks are about 4 to 6 Mbps while typical fiber runs up to 100 Mbps. These two are nothing to be compared with Google’s Fiber network which has a speed of 1000 Mbps. With Google Fiber network, HD movies and games that take up to 10 minutes on regular Fiber networks, and up to 20 minutes on regular Radio networks are downloaded within seconds. It’s a technology currently present in a few US states but would surely spread far and wide in the nearest future. 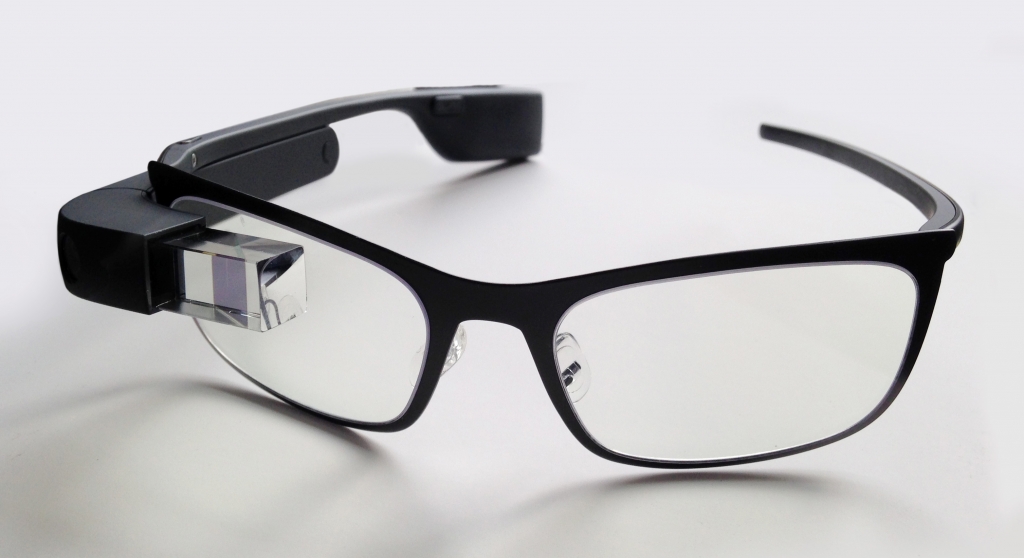 Google Glass is a pair of glasses similar to a prescription glass used to access data without having a smart phone handy. Its design incorporates a “heads up display” which suspends slightly above your eyes placing data right within your field of vision without obstructing your view completely. Google Glass comes with a lot of amazing features including: ability to browse the internet, send text messages, obtain directions to locations, take pictures, and several others you can do on the go. It has almost all the facilities of a smartphone, so you can think of it as a device which provides all your immediate needs at the tip of your fingers. Just like mobile phones, Google Glass comes with specifications enabling you choose one that perfectly suits your needs.

These 5 technologies are just few of several others that are already in the market today. They basically make life comfortable for everyone; and even though their prices are still on the high side, with time they’ll drop drastically and be readily available.