The Electronic Entertainment Expo is, as you will undoubtedly know, more commonly referred to as E3, and it’s an annual trade fair for the gaming industry presented by Entertainment Software Association. Each year there is speculation and anticipation with regards any juicy announcements which may be made by the big players in the industry, and you’ll no doubt be pleased to hear that at time of writing there are only 4 days to wait. Yes, ladies and gentlemen, the fun begins next Tuesday, 16 June. So, what can we expect from this year’s E3?

It’s reasonable to expect that there will be a big focus this year on sequels to popular titles. Some that will undoubtedly feature include the Halo franchise for Microsoft, Uncharted for Sony, and Mario for Nintendo. Expect, too, to hear more about Call of Duty, FIFA, Madden, and Assassin’s Creed. Now, sequels can be viewed in one of two ways. The cynical amongst us may view them as cheap, easy options from companies who no longer wish to take risks in what they do. The other way to view them, however, is as fresh iterations of successful and popular games, which allow the developers to work on developing the content (therefore, presumably, improving it) rather than spending time and money working to create the tools needed to build the content. 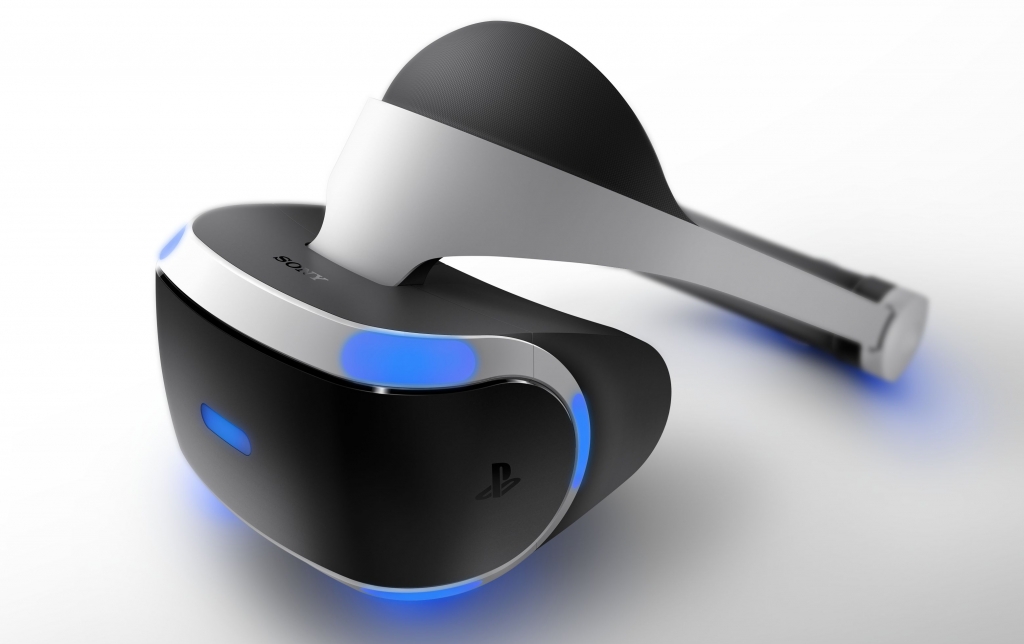 It would also appear that this may be the year that virtual reality and augmented reality at least begin to make good on the promises they began to make as much as two decades ago. Look out for an announcement from Sony regarding its Project Morpheus virtual reality headset, designed for use with the PS4; there may also be related news regarding associated games and perhaps even a release date and price point. 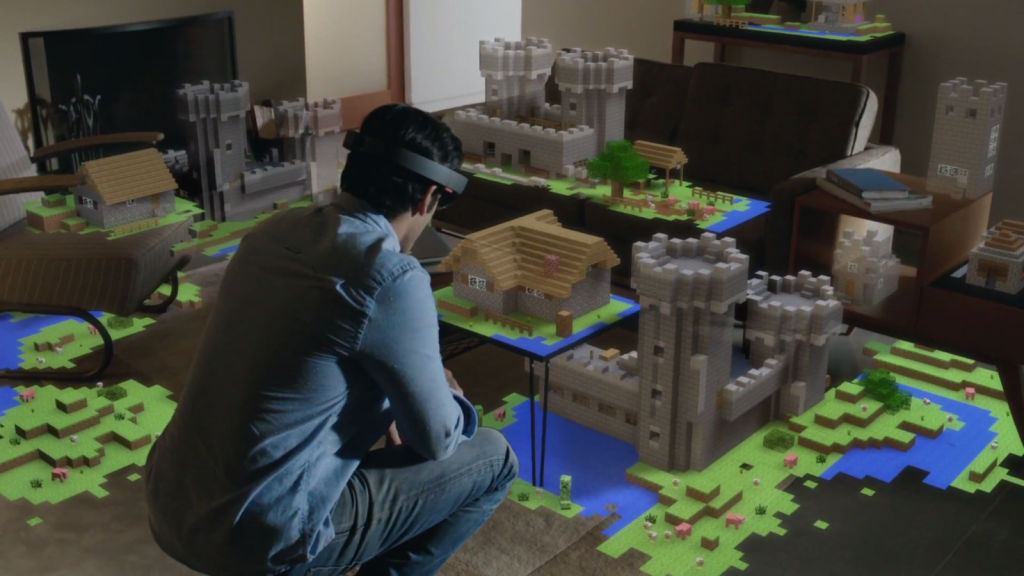 Microsoft may also get in on the immersive technology action, with more information about its Hololens augmented reality headset. The headset is designed to be compatible with Windows OS, so it’ll be interesting to see what sort of games it’s planning to offer. More information, Microsoft, please.

Whilst the XBOX One will get compatibility with the Oculus Rift, which wasn’t exactly what XBOX One fans wanted to hear, it’s possible that the Hololens could play some role, too, given the fact that the console will get Windows 10 support. More information on this? Let’s hope so!

As it stands, even the producers aren’t sure what the consumers prefer as regards fully immersive technology as opposed to that which allows gamers to remain sentient to the real world around them. It remains to be seen, therefore, how each company pitches their offerings, and I think the game designs are key as to whether or not those offerings are embraced by the gaming public. 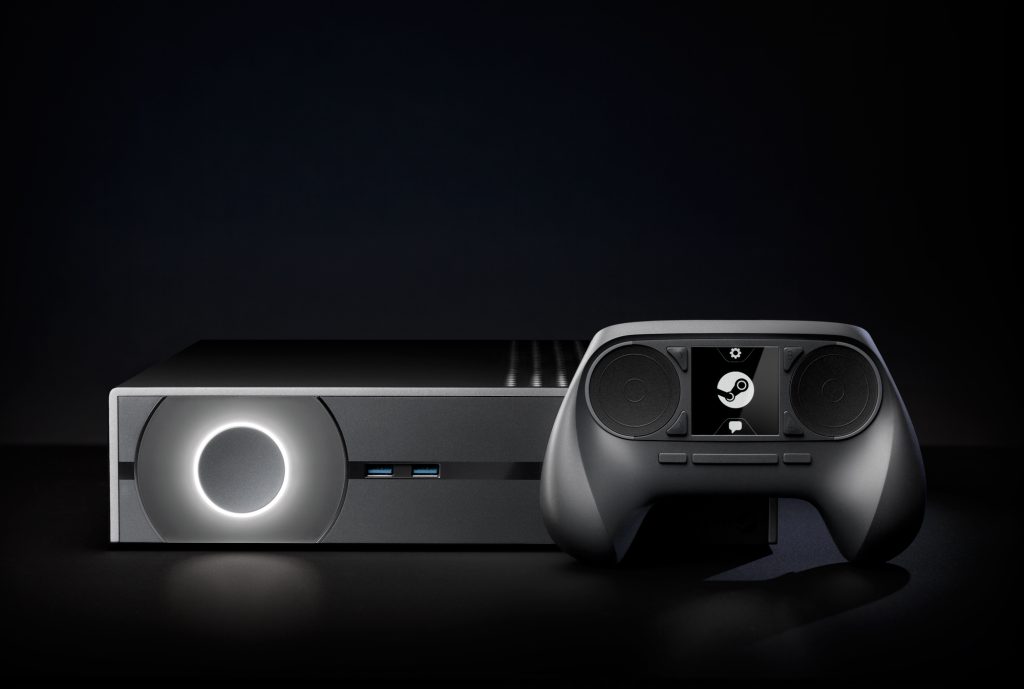 What about PCs in all this ultra-modern technology? Well, PC gaming is a growing industry and so the fact that it has its own section at this year’s E3 should perhaps come as no small surprise. The PC conference will focus on third party games and on technology which can only be utilised by PCs. It remains to be seen whether this conference will succeed in winning over new fans to this platform or whether it will primarily be occupied by pre-declared converts.

It is an interesting step, however, to grant it its own space, and I’d recommend looking out for how much focus is placed on Steam Machine. If you’re not familiar with this, then Steam Machine comes from Valve, and it’s essentially a gaming PC in a much more simplified format which is designed to sit under your television, much like other gaming consoles. Valve aren’t making the machines themselves (they’ve developed the SteamOS) – third party PC makers will develop their own versions and they’re expected to retail at around £400-£800. Much more should be known by the conclusion of this year’s E3 – including, hopefully, enough evidence to decide if you’re going to make rather a large investment in a Steam Machine. Just don’t get confused and buy one for your mother to help her clean her laminate.

Another prediction which can perhaps be made with some confidence is that some of the biggest teasers or even the actual announcements may come right on the eve of E3’s launch. As already mentioned it all launches officially on Tuesday 16th, but press day is on Monday, 15 June. This could well mean, therefore, that if you pay attention on Monday you get all the juice and don’t need to bother with the rest of the week. I would though, just in case.

So, whether the announcements come pre-event launch or during the event itself, bear in mind that it’s all about the games, in whatever format they come. Be they console, PC, immersive or submissive (what?); be they brand spanking new from a whippersnapper indie offering or a big fat sequel – there’s sure to be lots to look forward to, lots to learn and, probably, lots to save up your pocket money for. We watch and wait. 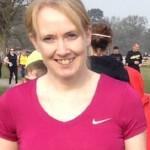