Technology is evolving at a pace never seen before, at least that’s how it feels. As Apple introduced the first mass selling smartphone to the market back in 2007, known as the iPhone, Sony is ready to do the same with a virtual reality headset. It seems amazing that we are just months away from experiencing true reality within a virtual dimension, after all, it’s a technology that many of us have been anticipating for decades. Yes, take a deep breath, VR is finally here. 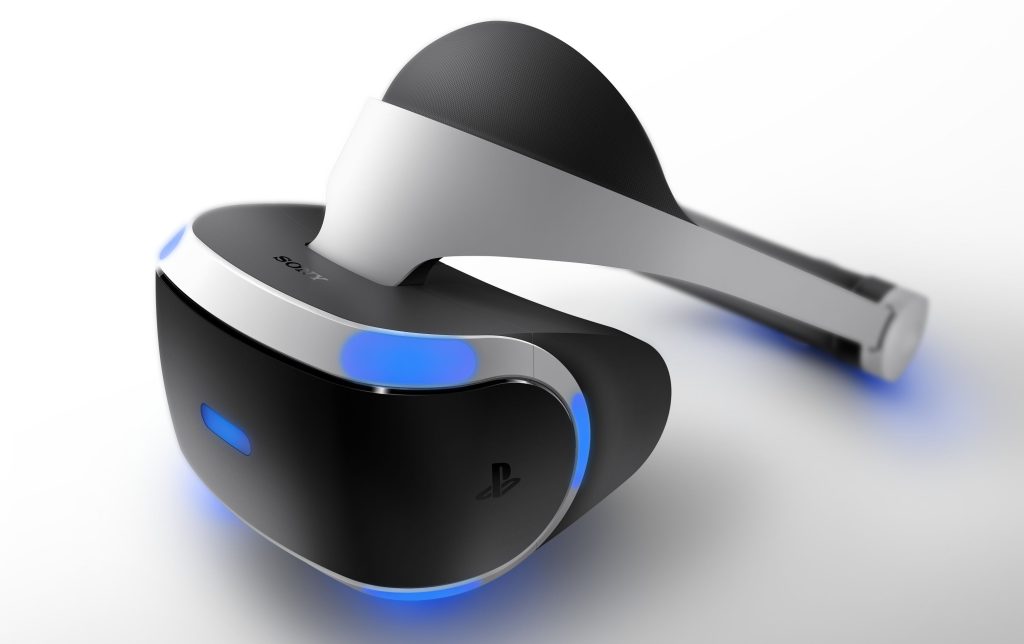 It seems fair to say that virtual reality could have a variety of purposes, take for example, travel. Why open a brochure to get ideas for you next holiday when you can actually experience the town, city or country just as you might within the real world? Yes, virtual reality can expand far beyond gaming.

However, when it comes to gaming, PS4 owners are already preparing for the upcoming PlayStation VR headset, which will link-up with the console. Interestingly, it’s the only console preparing for this new and exciting technology. With Microsoft been occupied in many areas far beyond the XBOX One – the console isn’t expected to entertain a dedicated VR solution. Of course, VR will come to the console, just not in exclusive fashion.

Virtual reality is a new and upcoming technology that will integrate with the many aspects of how we live. Life as we know it is sure to be challenged as we enter these new virtual worldly experiences. After all, taking part in activities that we’d never have dreamed of doing is sure to change the way in which we approach life in generally, right? Sony’s PS4 is the best-selling console, and that’s by a stretch, this means that they’re able provide fans with an extension to gameplay: PlayStation VR.

Facebook’s Oculus Rift is set to be impressive, but the requirements are definitely going to be a huge setback. Furthermore, the lower refresh rates are expected to encourage motion-sickness. Although, the headset will be the perfect companion for those with a PC powerful enough to work with the device.

Keeping things simple is important when it comes to a new technology. Yes, a minority might understand the ins and outs of the device, but the general consumer wants to go down the basic lane known as: simplicity. All of these fancy terms can become a migraine of confusion for many gamers. Perhaps this is one of the main attractions to console gaming in the first place? Plug and play – the beauty of simplicity.

Sony appears to be on the road to continuing the trend of giving you more than enough reasons to select the PS4 as your 8th gen console. As PlayStation gamers are already aware, trusting Sony to deliver the best games collection is more-or-less a guarantee. PS VR has a fantastic upcoming catalogue of games, with over 50 expected by the end of this year. 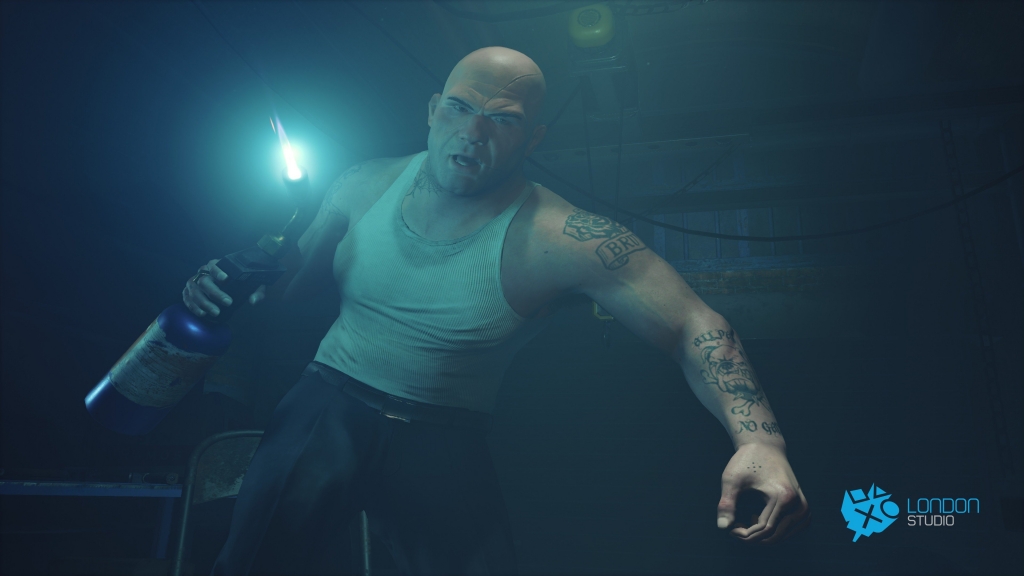 The brand continues simplicity by using the familiar approach. The project might have been named Project Morpheus, but Sony wanted to provide a ‘it does what it says on the tin’ product.

Overall, indications suggest that PlayStation VR is ready to become the leader of virtual reality gaming. PS VR pre-orders are already said to have reached record breaking levels throughout Europe. US. citizens will be able to pre-order from the 22nd of March. Whilst you’ll require the bestselling 8th console to use it, you won’t be forced to pay silly amounts of money to entertain the technology.