Black Ops III is the latest Call of Duty title to land. However, many fans and gamers alike are labelling the Call of Duty franchise increasingly as lacking innovation and generally providing an ever familiar experience. Whilst this may be true in many respects, it’s likely to remain the king of FPS as far as sales and community go, at least for now, and that’s because it continues to draw in fans of the FPS genre.

With Activision’s juggernaut FPS franchise continuing to receive less favourable feedback, it feels as though more could be achieved moving forwards. However, with a lack of true competition and a large community base, it’s perhaps this reason as to why the Call of Duty series continues to sell without the need for real innovation.

Many first-person-shooter fans appear to be crying out for a quality WW2 themed shooter game, and that’s something a real competitor should explore.

Of course, Activision has inspired the first-person genre so much that competitors probably feel intimidated to attempt an alternative, however, there never feels like a better time for a fresh and new developer to attempt just this. 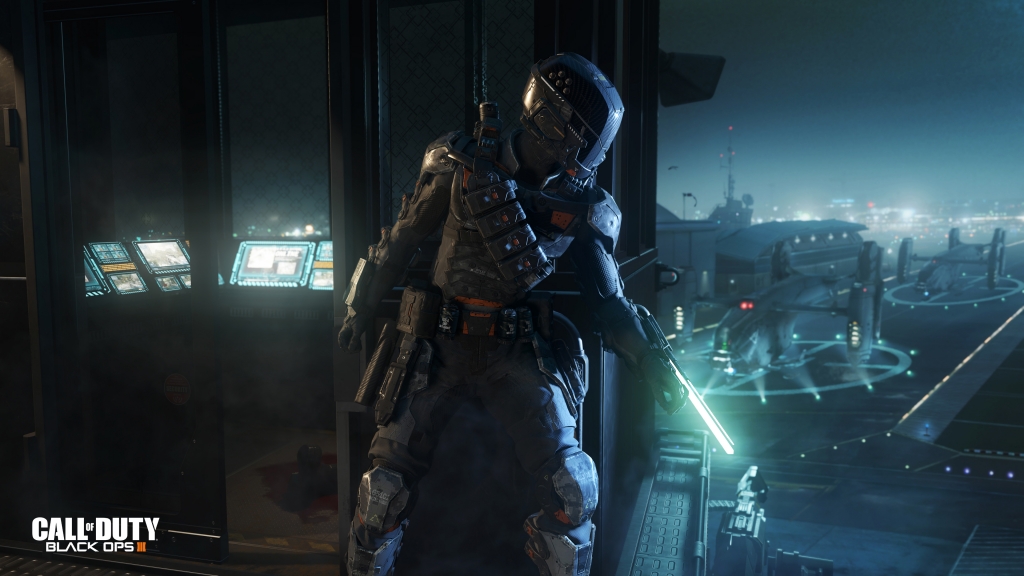 The Call of Duty franchise gradually felt as though it was progressing, but in recent years it feels as though it’s literally paused, and nothing much is advancing. A return of the zombie mode and a few new maps, add to that a few new features, and you get the latest COD. Hardly an advancement, but still a top quality game that’s guaranteed to sell.

To sum this article up, one of the more exciting aspects of awaiting the next Call of Duty title was to see what new features and gameplay advancements would be included. Rather now, it feels more like a map up-date with everything else feeling… well… far too familiar.

It seems quite obvious that the COD franchise has matured gradually, however, it’s now failing to advance at the pace it once did. EA’s Battlefield is probably the biggest competitor, but is it time for a new franchise to appear? Probably.