June 23, 2021
12 New Articles
Home Articles Could Nintendo’s NX Be The Next Best Console?

Nintendo are infamous for focusing entirely on game content, with console graphics a secondary priority. Whilst the PS4 and XBOX One are far more advanced in many ways, the Nintendo Wii brand holds strong based on the great collection of exclusives. With the PS4 steaming ahead of the XBOX One, could the PS4 soon greet a true and new competitor? 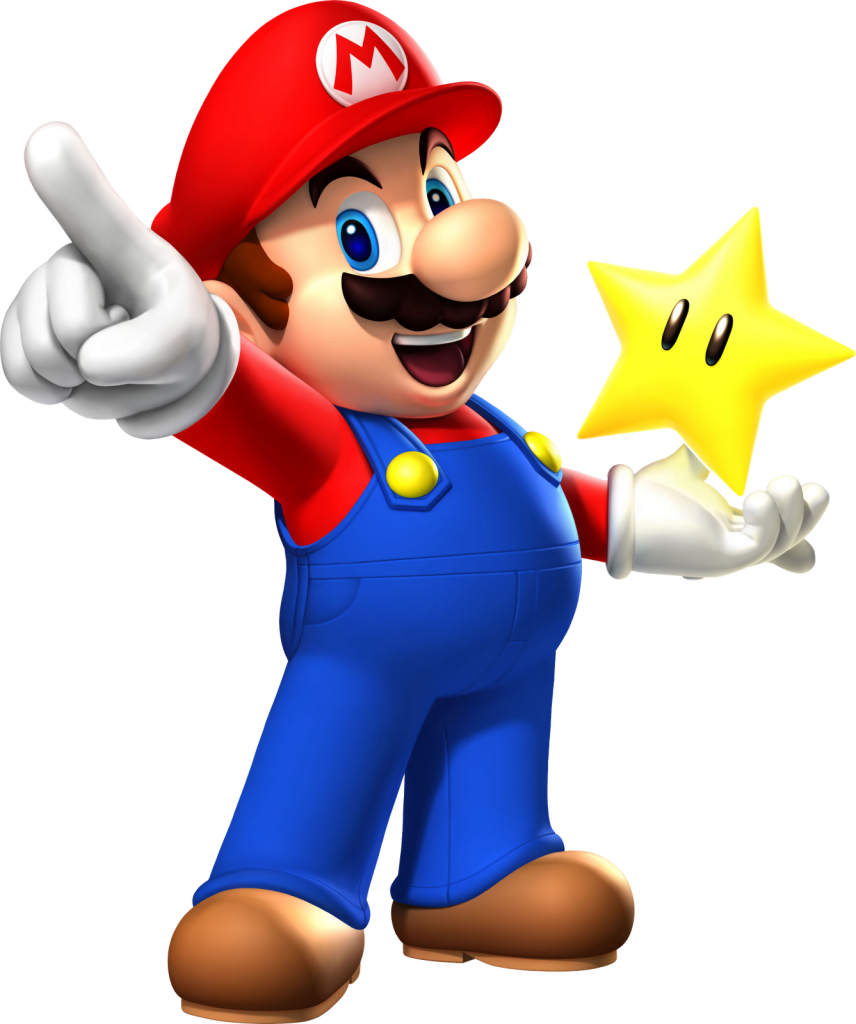 It’s quite obvious that Sony have delivered on every front, from size to price and games. However, could Sony be soon in competition with Nintendo instead of Microsoft? Ultimately, the answer to this question lies with Nintendo and what their upcoming NX system will provide.

If the NX is underpowered, then it’s an immediate put-off, however, if Nintendo are working on a console that can be more powerful than what’s currently available, also providing better graphics than either rival, then you’ve got a decent selling point right there. What’s more, if Nintendo can appeal to the masses with a balance of blockbuster games along with the brilliant exclusives we know they can make, that’s when Nintendo will become a great headache for Sony and a definite migraine for Microsoft.

Take one look at history, and you’ll find that Nintendo and PlayStation are probably the two biggest brands within the console industry. Whilst this might highlight Microsoft’s poor decisions with the XBOX One, Nintendo aren’t ready to accept third place.

Whilst we’ve got plenty to learn about Nintendo’s upcoming console, rumours already speculate that it’s not going to be a handheld device, or something simple, it’s expected to a complete console – something that will rival the current 8th gen consoles.

With the tech world evolving at an ever greater pace, it’s something that every console manufacture needs to consider. After all, online gaming is of greater importance than ever – an area that Nintendo hasn’t delved into quite as much.

Let’s face it, Nintendo is an amazing gaming brand, and definitely one we don’t want to see disappear. Let’s just hope they’ve got something jaw-dropping to reveal, but what a head spinner that could be for the two current leaders of 8th gen. After all, who doesn’t fancy playing Mario in glorious 1080p?