It wasn’t that long ago before the big movement was High-Definition, however, the latest technology is ready for take-off, namely 4K resolution. Whilst owning a 4K capable TV might currently seem a little pointless, generally due to the lack of content, the price of UHD TV’s have started to become affordable. With that noted, British Telecom is ready to become the first providers of a European 4K TV channel, which will be named BT Sport Ultra HD. 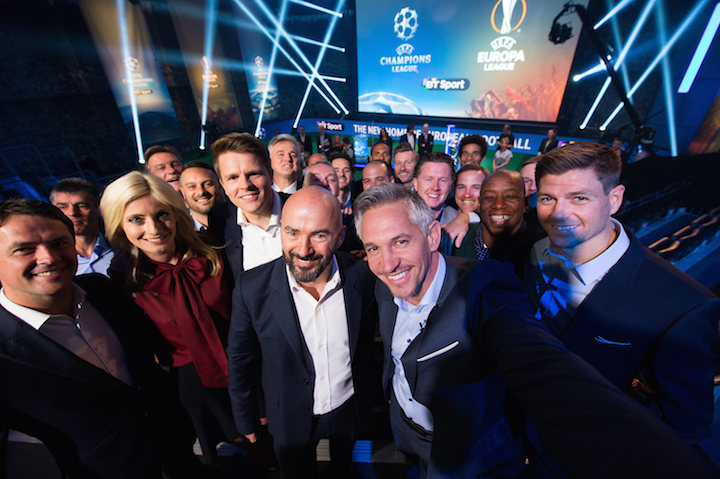 The channel will launch this August, you’ll require a BT Infinity connection, a new Youview+ box, along with a 4K-capable TV. What will the channel show? The Premier League and Champions League will be the biggest coverage features. Are you ready to watch the beautiful game in this all new glorious SHD?

Sky may have dominated the horizon of television within the UK for a long time, however, BT now seem to be taking a strong and bold stance within this area. With that said, expect Sky to be ready to announce something similar soon.