You probably thought when Microsoft purchased the Lumia smartphone division that Nokia would sink into the night as a hardware company. With a licensing deal that meant the company could build a smartphone until 2016, it would have been a fair guess. However, the Finnish company is not turning its back on an industry it played a significant part in building so soon and Nokia’s proposed purchase of Alcatel has now been approved by the European Commission. 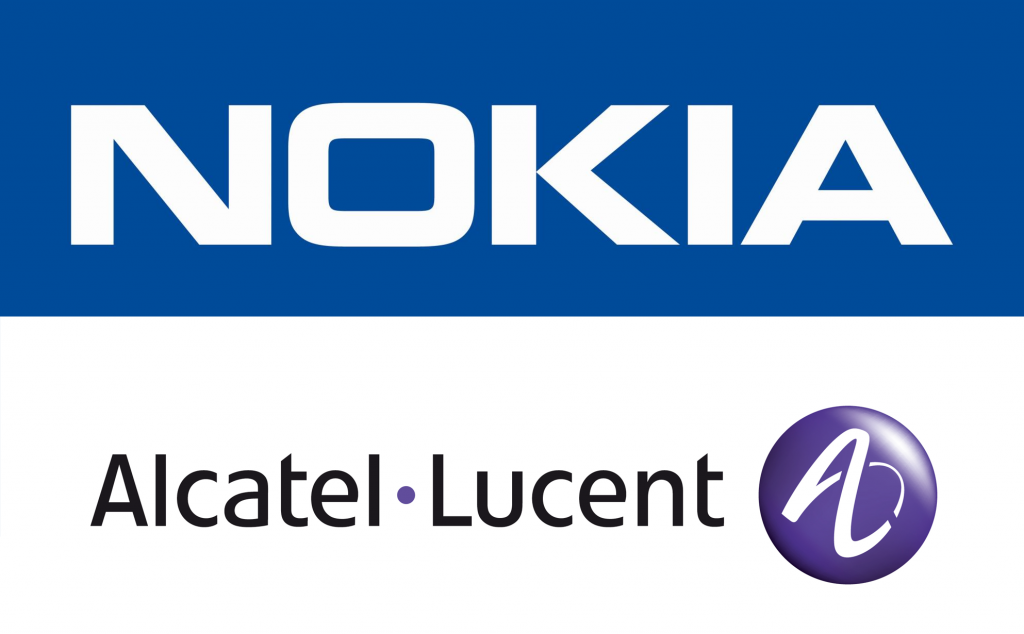 While it is unclear what Nokia’s end game is in regards to Alcatel, it is beyond presuming to think that the company is buying a smartphone manufacturer to once again make smartphones. Nokia was the biggest handset manufacturer in the world bar none for several years, but slipped behind when the smartphone really took off. Despite that, the company’s Lumia smartphones were respected for giving the Windows Phone platform at least a fighting chance.

Nokia got in bed with Microsoft and the US company ended up buying what made Nokia.., well Nokia, and that’s the hardware. I have never been in doubt that the company would once again build smartphones and the proposed $16.6 billion deal to buy Alcatel-Lucent is one step closer to fruition. The European Commission passed the deal as the union does not think it will cause competition problems in the smartphone market.

There is plenty of evidence that Nokia is turning its mind to business and is not interested in branding hardware. The company is reportedly selling its fantastic HERE Maps suite to car manufacturers such as BMW, Audi, and Mercedes, further fuelling rumors that the company is willing to operate in the background.

While the deal to buy Alcatel initially confounds that consensus, it can actually support it too because Nokia is likely to maintain the Alcatel brand. That means Nokia will run the company, and in effect still be a hardware brand, except the Nokia name will not sit on any actual products.