With technology speeding onwards at a pace similar to that of Usain Bolt, viewable resolutions are ready to make a leap forwards, too. The problem faced for a resolution change is quite dramatic, this is because the devices you own will generally need to be changed in order for you to enjoy the difference. This article takes a look over why the 4K resolution will soon be ready to go mainstream. Let’s begin.

If your eye sight is good, then you won’t have any issue is seeing the difference between 1080p and 2160p. Visually speaking, content is displayed far more crisply, clearly and realistically. In fact, the comparison makes 1080p look dull and somewhat fuzzy, just as SD once did against HD. From movies to video games, you’ll be impressed with how it looks. You should also note that 8K is twice that of a 4K resolution, but both fall under the name of UHD (Ultra-High Definition).

Take a look at the image below, it should help you to digest the different resolutions, and the contrasting resolutions (which vary greatly).

Like with the majority of technologies, as they begin to attract more appeal, prices begin to drop. Call it the classic scale of supply and demand. What’s more, you can now purchase a Full HD TV at an incredibly low price, this is generally due to the fact that the resolution has matured and reached its peak. As 4K TV sales increase, which they currently are, you’ll soon be able to pick-up a UHD TV for a very reasonable price.

Both Microsoft and Sony are working on 4K editions of their current consoles, which are expected to release sometime in the near future. The XBOX One Scorpio was announced at this year’s E3 event, whilst Sony are expected to unveil their 4K edition console later this year. It’s still not clear whether Nintendo’s upcoming console will also provide compatibility for this resolution. However, once you’ve got two new consoles providing content for this resolution, that’s when owners will feel the need to purchase a 4K TV, after all, they go hand in hand.

It should be noted that PC gamers are already able to enjoy the technology, but this requires a compatible monitor, graphics card and system – which is rather costly. 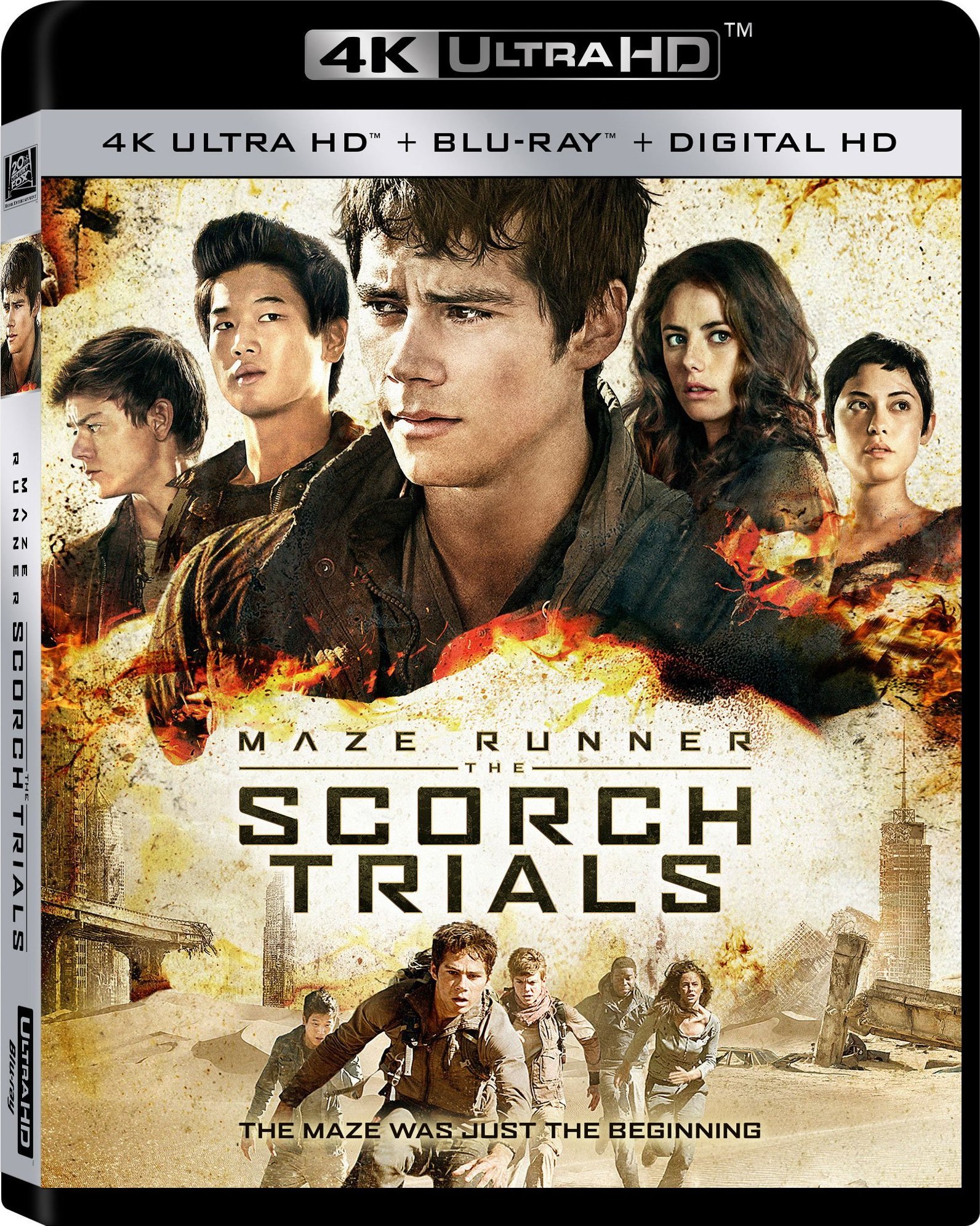 As mentioned earlier, consoles will bring plenty of exciting 4K content to the table. One reason many haven’t bothered to get a new expensive UHD TV isn’t just due to the cost, but because there is a real lack of content. Just imagine running out to buy a stunning 4K TV to then realise that there is little for you to view on it to take advantage of its resolution – now, wouldn’t that be annoying? With that said, it’s worth noting that the majority of UHD televisions are able to upscale 1080p content, but it’s a distance away from beating the true 4K source. This brings the question; where can you view 4K content at the moment? Well, a few include Amazon, YouTube, Netflix, BT, and Sky. Expect this list to quickly grow over the next year or so. Simply put, the race is now on for broadcasters and content providers alike to go 4K. You’ll also find Ultra-HD Blu-rays appearing at your local stores, but sadly, this means you’ll need to also own a 4K Blu-ray player.

Other devices will soon incorporate the technology more generally, these include tablets, smartphones, and laptops. Capturing content in 4K is also important for the general user, not just giant movie and game publishers, which is why premium digital cameras and smartphones are already able to achieve this.

I believe the next few years will be big for this technology, but what do you think? Are you excited about ultra-high definition? When do you think it will go mainstream? Feel free to leave your answers, comments and ideas in the box below.